Dorna still molding their way the Superbike World Championship and at the last meeting of the Superbike Comission has made clear his willingness to launch a new category in the sports of low cylinder capacity call 300 Supersport Championship. 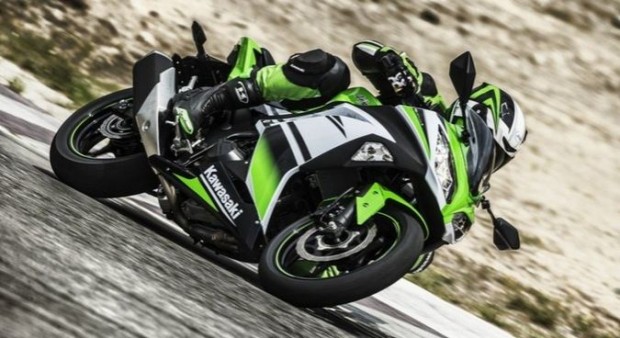 Something like which is currently Moto3 morlaco 250 cc four-stroke in the World Championship. It has by now conventional a working group for this purpose, trying to involve the largest number of manufacturers and equipment possible to bring this initiative to fruition.

The truth is that in recent times the arrival of sports of this displacement has been remarkable, the Kawasaki Ninja 300, KTM RC 390, Honda CBR300R, Yamaha YZF-R3 or the latest Hyosung GD250R-Exiv are good example of this. In addition to providing a platform for low cost for the arrival of new pilots in the Superbike World Championship would also be a major championship to seduce markets of South east Asia, someplace these sports are the object of yearning as in Europe are the Superbike of liter. 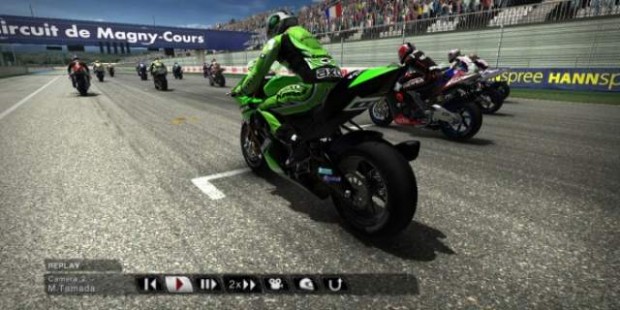 The road map initially seems the integrated category in national championships and once established a base attach these races in the World Championship. What we don’t know is how affect this new championship categories as the European Junior Cup that already follows a similar philosophy. 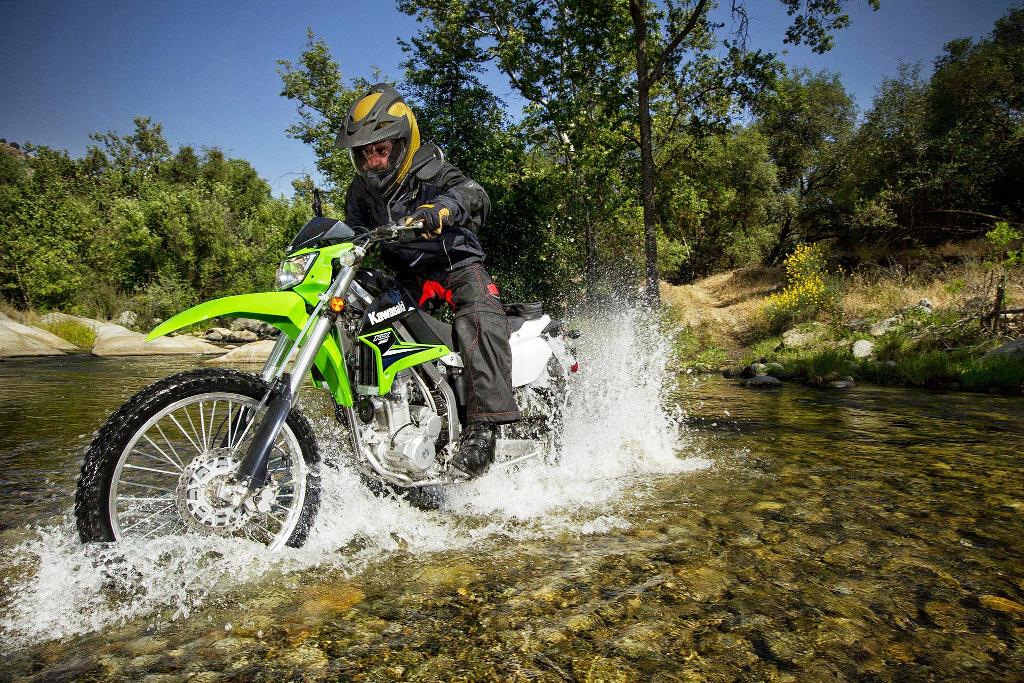 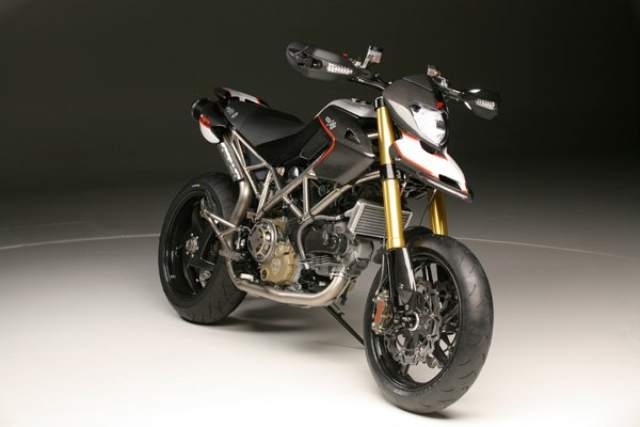 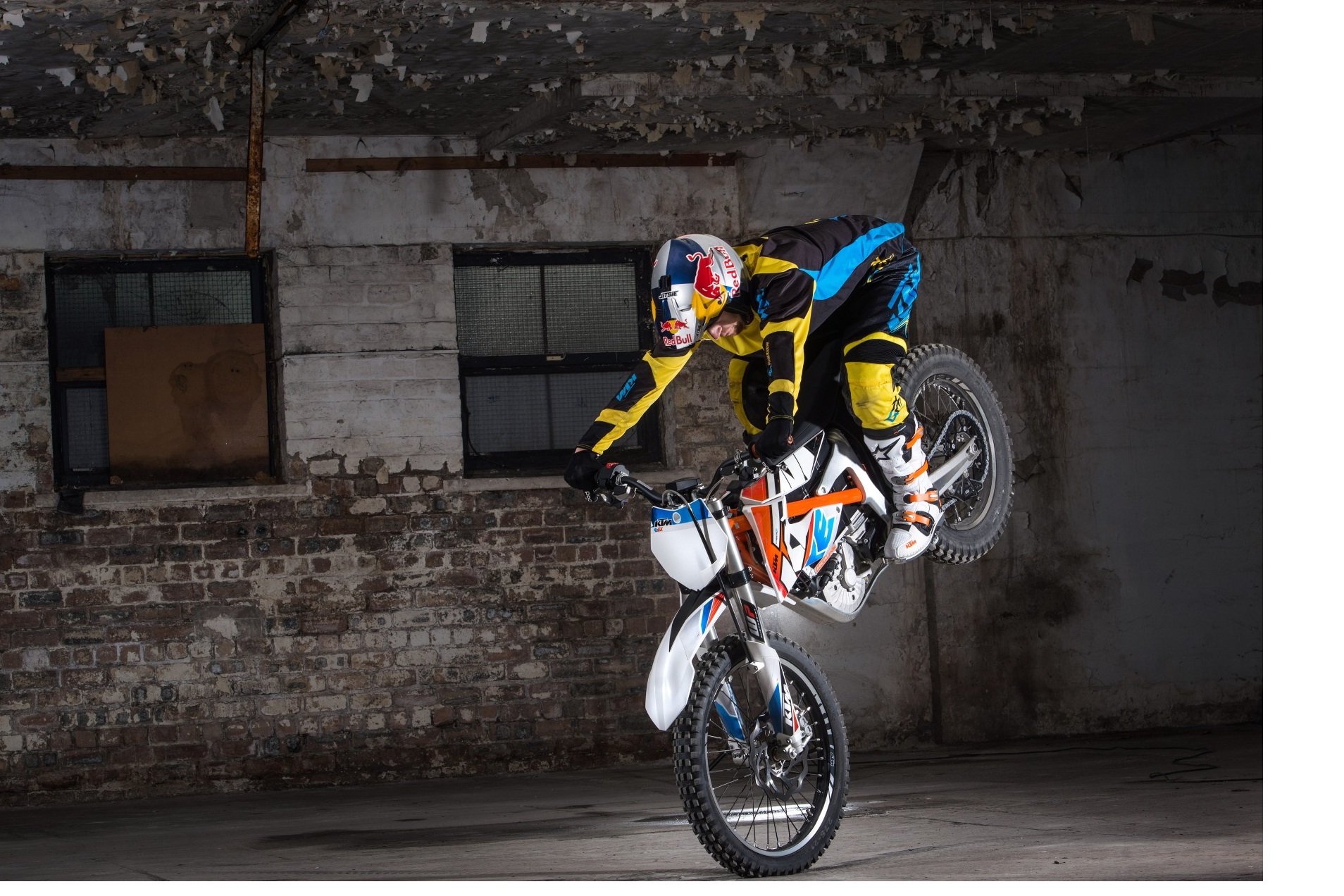