It seems that weight reduction is what makes the news of the major motocross bikes in 2016. We have already seen in the KTM range and now spends the same with the Kawasaki KX450F 2016. 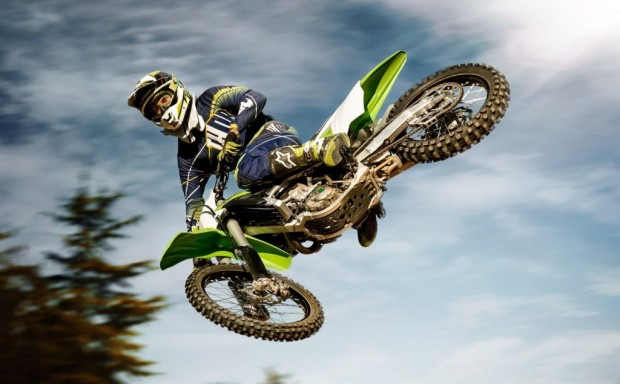 The most powerful model in Kawasaki track cross comes with engine and chassis upgrades that allow a reduction in weight of 3.4 kilos. Weight in running order is now 108.7 kilos, which improves the turning behavior and make it more agile.Engine, chassis … the big MX Akashi operates many changes for the 2016 vintage, here’s what to retain.

At the engine is a single cylinder reviewed thoroughly that propels the KX. The cylinder head has been redesigned, intake valves and revised timing, as the exhaust system and the cylinder block of the offset. It is now provided with air intakes at the rear and has other modifications on admission. However, we always find the Launch Control mode and 3 engine maps. 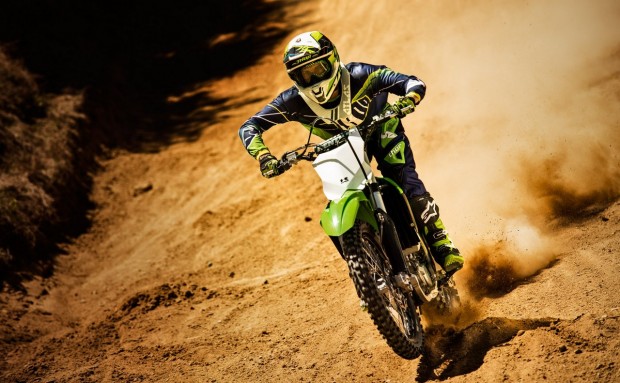 The monocilídrico 449 cc engine is optimized reviewing the cylinder head and the cam timing and the intake valves. It has also shifted the axis of the cylinder, revised exhaust system and added inlets at the back for the bike ‘breathe’ better. Also it has added a calibration kit optional fuel injection that requires no computer and has up to 7 different engine maps. 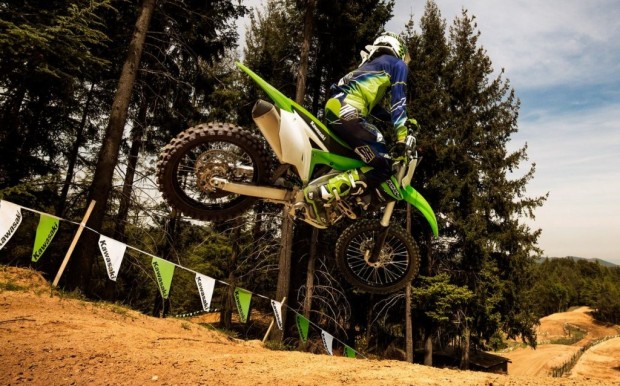 On the other hand the aluminum chassis is thinner and lighter, which together with a seat and tank flatter position changes favor of the pilot. These developments are bound to pre characteristics such as fork SFF-Air TAC of 49 mm, the Output Control Mode, the front brake disc of 270 mm and two pistons or driving position configurable with four positions handlebar and two estriberas.Es as the bike using the 4 times champion Ryan Villopoto AMA SX competition in speaking, so if it is your idol … 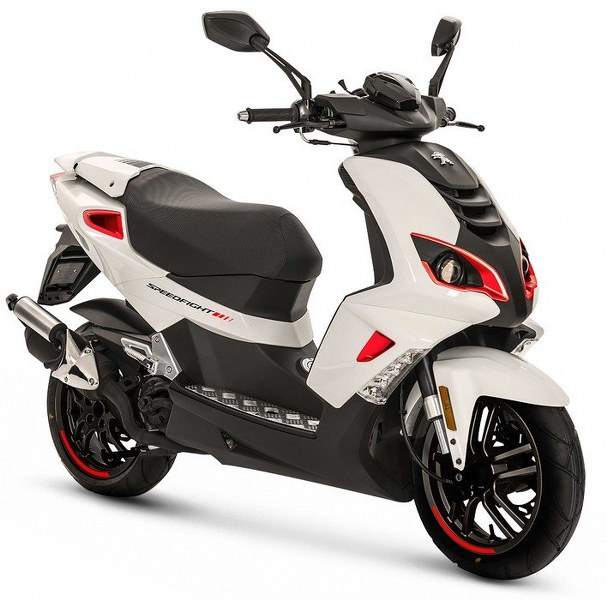 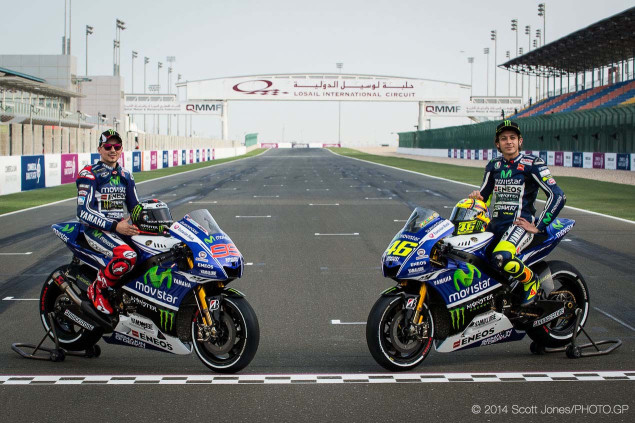 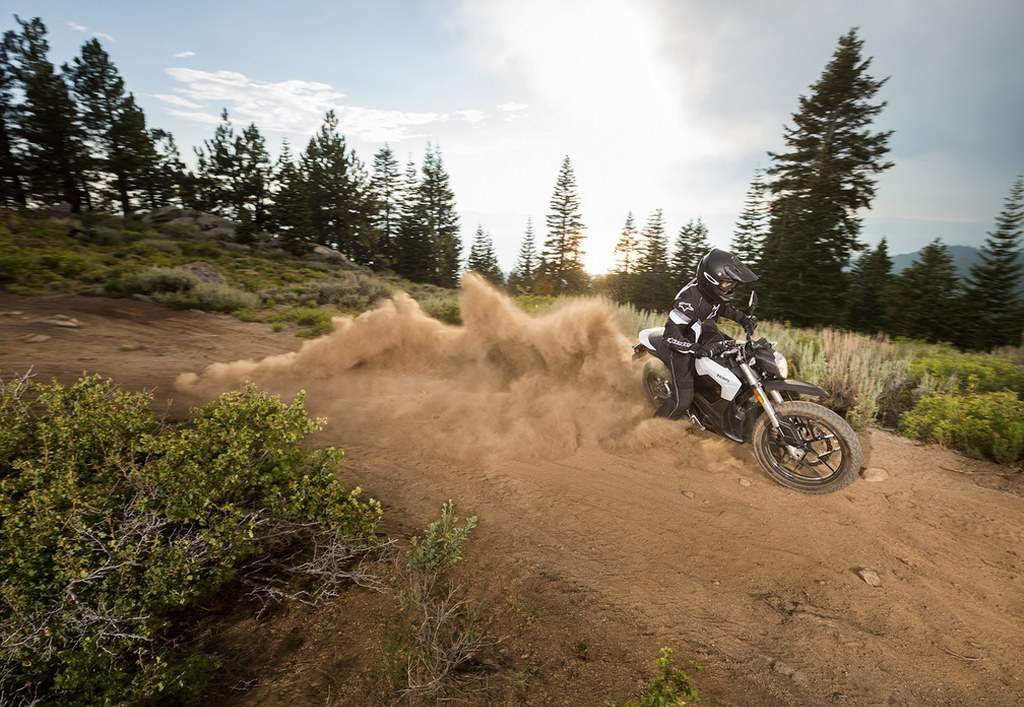 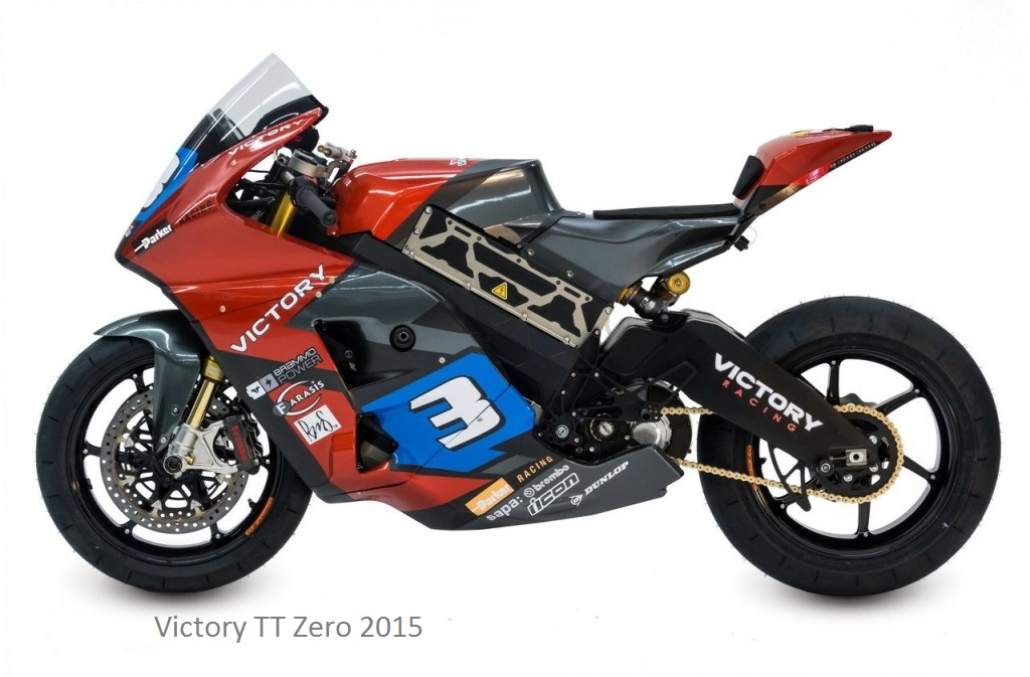