Ducati gives the very important series in motorcycle. In the order the Ducati introduces the Multistrada 1200 S Touring D air model, featuring an integrated, intelligent safety system wirelessly connected to Ducati Apparel D-air airbag jackets by Dainese. The DWC Ducati Wheelie Control is the device that controls the raising of the front wheel, permitting better control of the motorbike even during heavy acceleration, and guaranteeing the finest conceivable drive that you feel comfort and enjoy at every mile. This new system together with their traction control and Antilock braking system of the latest generation make the Multistrada a safer market motorcycles. Also of the most expensive. Now only remaining integrated stability control of Bosch carrying KTM 1190 Adventure to beat the Austrian security. 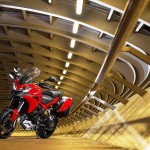 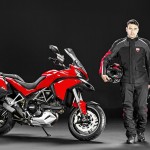 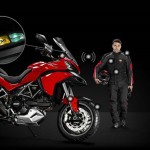 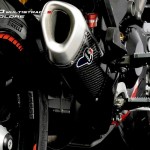 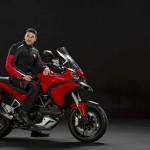