Home
Ducati
Ducati 916 the Most Popular Best Bike from History

Probably the most popular motorcycle in 90’s, the Ducati 916 hit the market in 1994 to beat all other Japanese Sportbikes in design and make a perspective in each Superbike world increasingly popular. All aesthetic competition and serves to hide their legend shadows, how it is difficult to drive on a daily basis, its high price 2.3 million pesetas and reliability of the problems accompanying the commercial life. 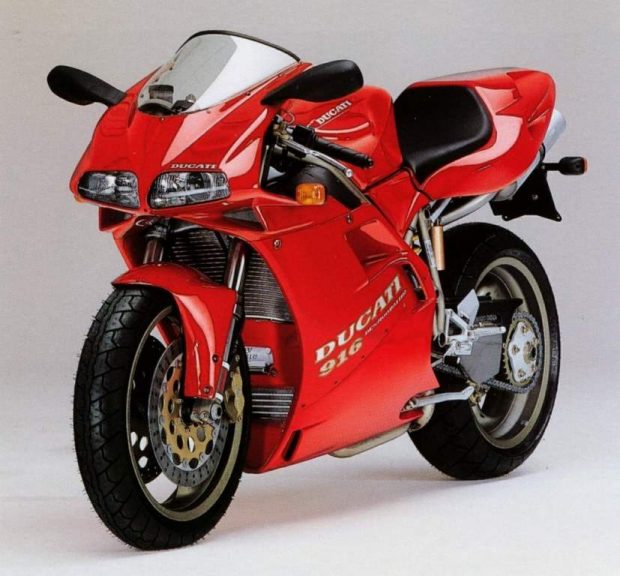 Its success was total in all cases, because it remained for sale nearly a decade through their versions SP with Öhlins suspension, Termignoni exhaust and tail white with backbone, Biposto with passenger and updates of displacement as Ducati 996 and Ducati 998-2002.
Designed by Massimo Tamburini, oddly enough, should the bike the most striking aesthetic details of the Honda NR 1992, his double optic in the dome, the simple failover and exhaust double under the seat. This, coupled with the exposure of the system chassis and exhaust or with three branches left rear tire a timeless look that is attractive, even today. The MV Agusta F4 also designed by Tamburini followed this same configuration, as well as other models who jumped on the train running.

Like good Ducati, it was an evolution of the desmodromic engine seen in the Ducati 888, in this case, a V-Twin at 90 degrees to 916 cc producing 114 horses at 9000 rpm and 90 Nm of torque at 7000 RPM. Electronic fuel injection Weber and the increase in bore and race were the contributions on a bike that was less powerful than the competition and neither was the lighter with its 195 pounds dry.
Where it is the dynamic secret of the Ducati 916? Basically, he had a bike designed by and for competition, because with the right together was unbeatable cornering with its compact design, its series Show a of suspension and calipers brake Brembo and with 320mm discs at the front. Whenever you adapt, of course, his circuitous driving position. The Superbike today are much more ergonomic in comparison. 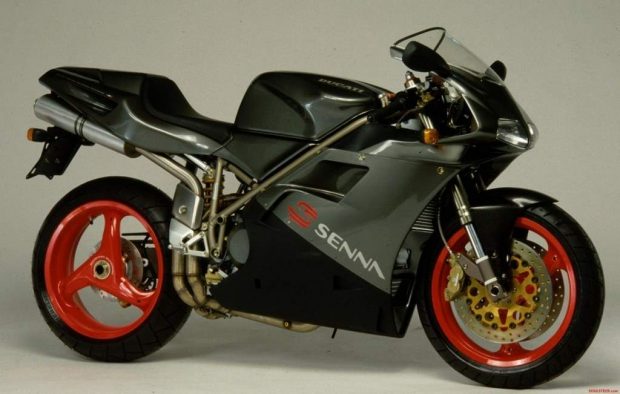 The Ducati 916 was its best face in the races, good use that is made Carl Fogarty and Troy Corser and the SBK world, with the first {1994,1995,1998} and that a second of three world (1996). Fogarty added a more comprehensive development in 1999 with the Ducati 996, like Troy Bayliss in 2001. Between 1994 and 2001, Ducati had seven constructors world titles.
The legacy of the Ducati 916 is there, highlighting also the limited versions of the Ducati 916 Senna grey in honor of three-time champion of the world of formula 1 (regular Ducati user) and even his exhibition at the Guggenheim Museum in New York as a representative of the Art motorcycle ‘. He was also allowed to see their different versions in films like “Taxi”, “Speed 2” or “Matrix Reloaded” (and 996), among others.

Certainly one bike model that is registered in the popular imaginary biker for its virtues… and its flaws. 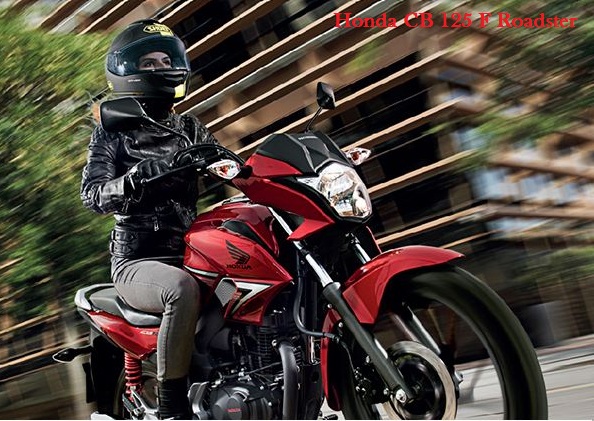 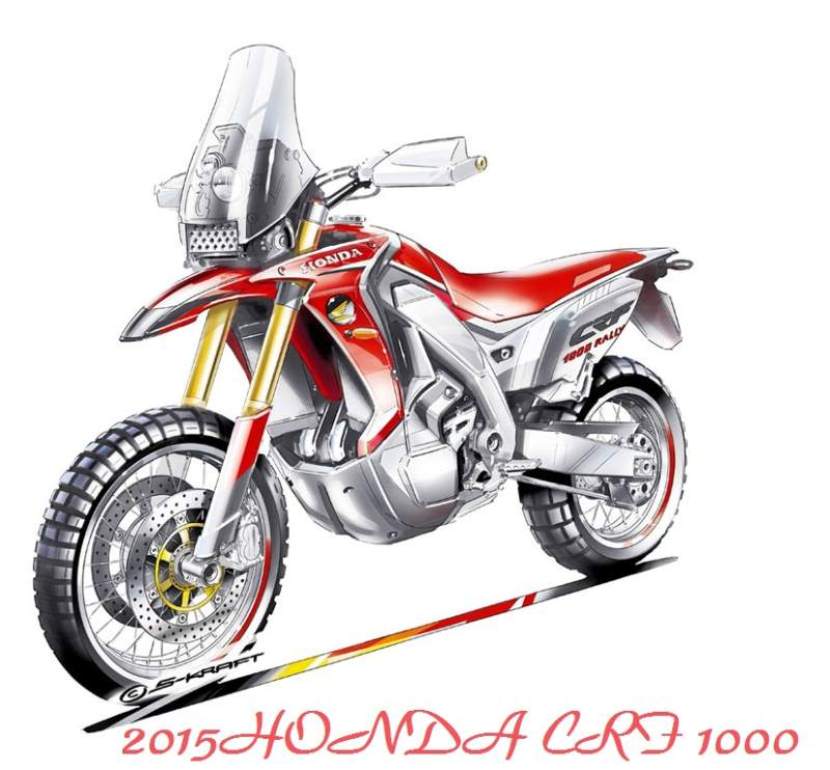 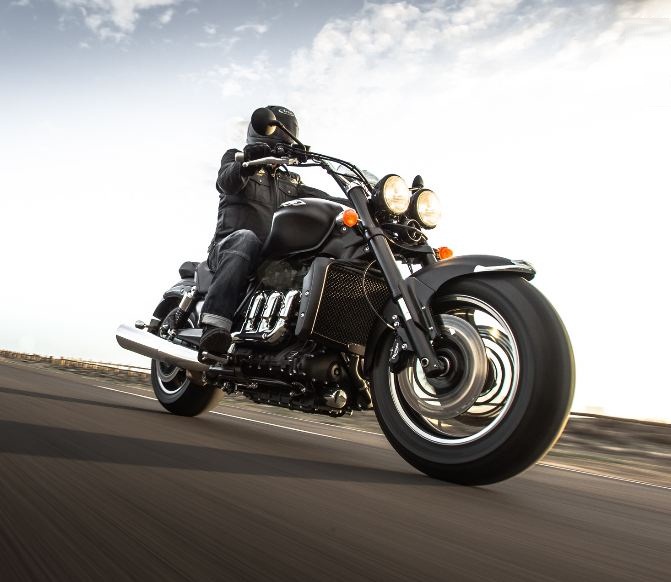