http://asbestos-testing-norfolk.co.uk/wp-content/plugins/wordpress-seo/src/config/type.php Salon EICMA 2014 showed the Matchless Model X Reloaded, a muscle bike of the 21st century although with reminiscences of the past.

If in 2013 was Brough Superior which returned to circulation with the S.S. 100, there has been another historic British brand as a Matchless which has resumed production almost 50 years after its latest model in 2014.

At the moment they have facilitated these renderings and some details before its presentation in Milan and subsequent launch in 2015 with a fairly limited edition. And already a first picture of the model of ‘flesh and bone’ has been leaked. 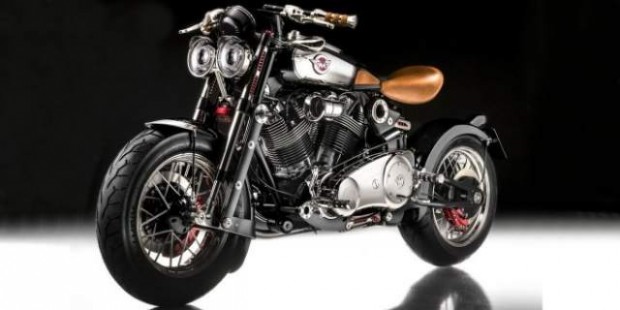 In 2012 the Malenotti family bought the trademark rights to in principle develop aesthetic retro and motorbike clothing. However they have also opted for the motorcycle itself and taken reference the Matchless Model X in 1929 for this new creation. The chassis integrates reservoir to also stay a mighty S &amp; S V-Twin air-cooled motor of 1,916 cc, yielding around 100 HP and 150 Nm of torque. 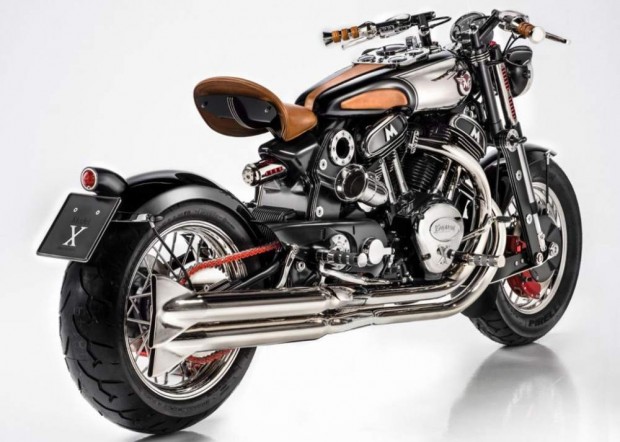 Other eye-catching details are instrumentation inserted at the top of the tank, tires with measures 130/90 R16 and 200/55 R17, tires Borrani, the height of the adjustable single seat between 740 and 800 mm or particular Discacciati disc brakes, simple in both cases and with 12 and 6 Pistons respectively.

All a update for a brand that meets now 115 years of history and which has a new opportunity with this model for gourmets.