The duel as formerly Prost and Senna from the 2015 season promises to be disputed in MotoGP. During their presentation, the Yamaha troops seemed to be remounted as ever and especially determined to no longer look at, such a privileged spectator, a Marc Márquez turn them around. 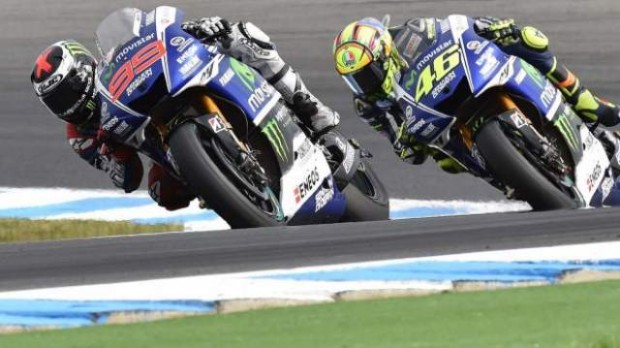 At 35 years Valentino Rossi did not have a ride or a gram then than Jorge Lorenzo shows also sharpened that upon his arrival among the elite in 2008. At Yamaha, we worked on an available engine, finally accomplished ‘seamless’ transmission, all to keep the quality of the machine clean and acceleration while improving its ability to brake later.

This Honda prevented, but, at the same time, what will be the relationship between the two champions to the same ambitions of title under the awning of the three tuning forks? Jorge Lorenzo attempts a historical comparison: the Prost-Senna formula 1 duo. Not bad, except that it had not finished!
During the review of the staff in Madrid, the cohabitation was question on crash.net at the two spearheads of Iwata. In 2008 and 2009, a wall separated them, in 2013, “Por Fuera” led the debate that were echoed by the “Doctor” all in the greatest courtesy in 2014. But in 2015, both will be at the same level with the same sense of strong legitimacy from Yamaha. To tell all, it smells like the fratricidal duel! “I think that we are a good team with Jorge” ensures the man from Tavullia. “It is a relationship that has now lasted for a moment. Has been many seasons together and it has progressed one in contact with the other.

They also clashed on several occasions. It’s motivating to fight against him and to arrive the Sunday before him! It’s good to evolve at a high level. Can work together on the same objective to advance the bike. But in the end, the aim always remains the same: beat the other. It is a healthy emulation and the Majorquin, he said what? “My first year Yamaha has been hard.
Valentino had already won a lot of titles with Yamaha. I was very motivated and I wanted to win everything. Between us, it was not easy, but with time, our relationship has evolved. I have more experience and I feel better on the bike. We have the same relationship that Prost and Senna had in their time. But I hope that it ends as in the same way in the last corner at Suzuka! “A fact of the formula 1 race of the last century where the two McLaren Honda riders struggled to gain the supreme title. A duel which was finished by a collision in the last chicane of the Japanese route, the elimination of Prost and Senna Crown under the chequered flag.

A consecration then lost by the Brazilian on the green carpet for the benefit of the French. The kind of scenario that already gives sleepless nights to the boss of Yamaha in the stands, Lin Jarvis. 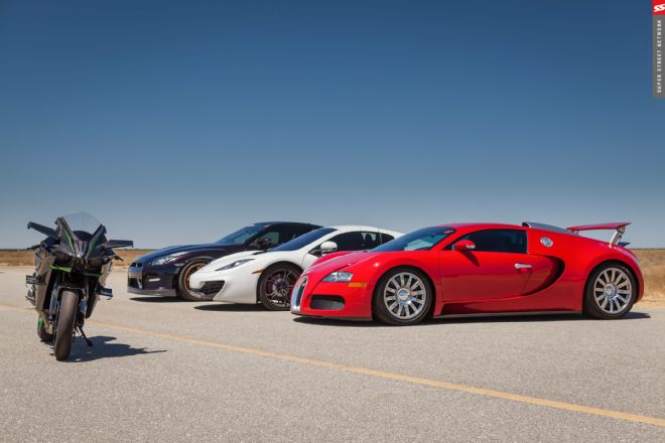 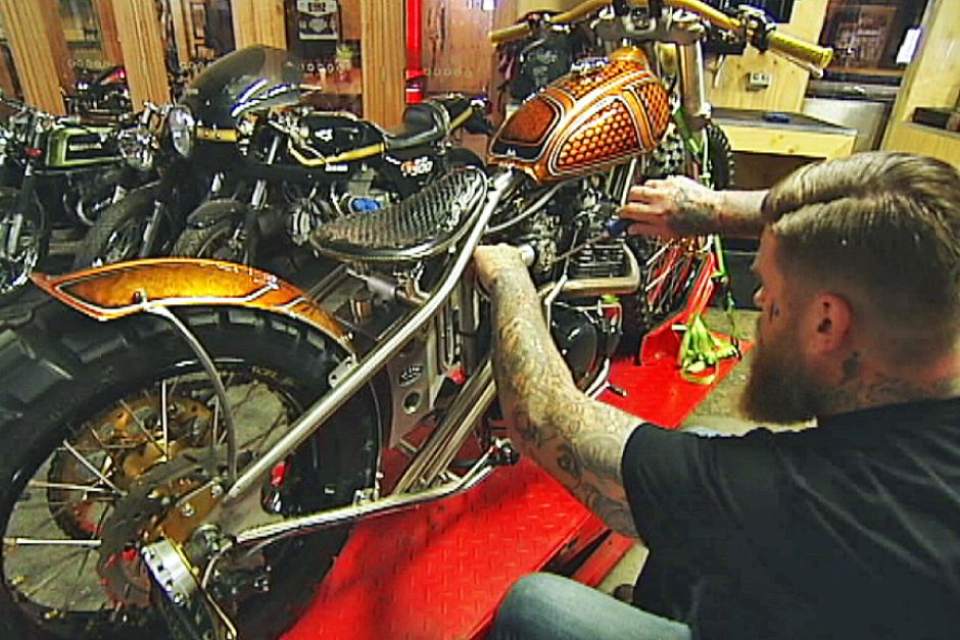 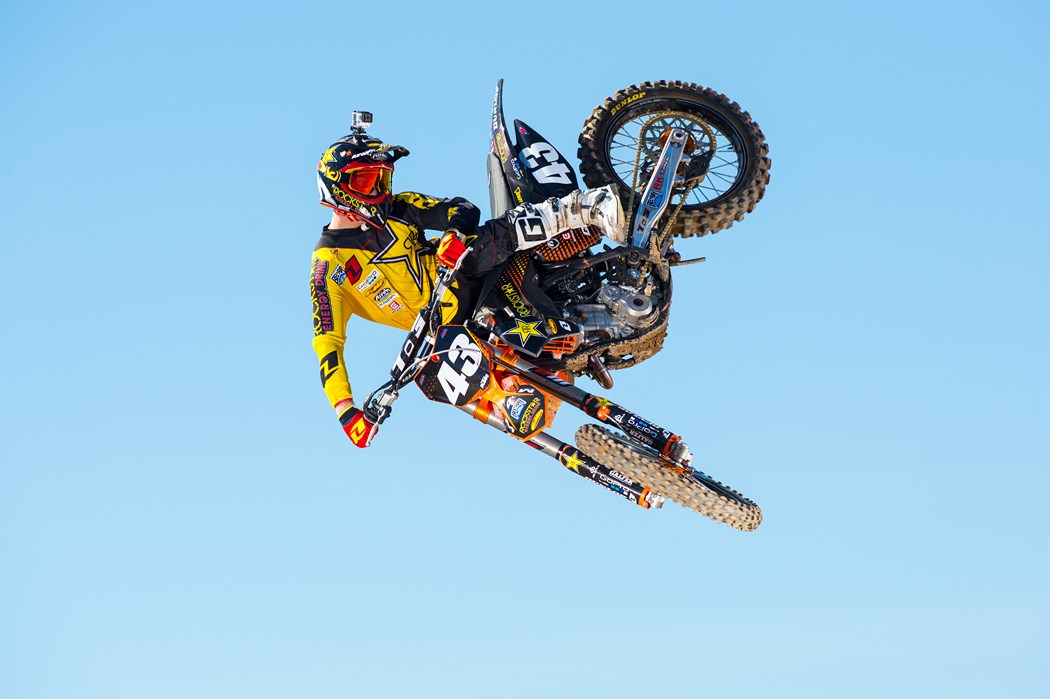 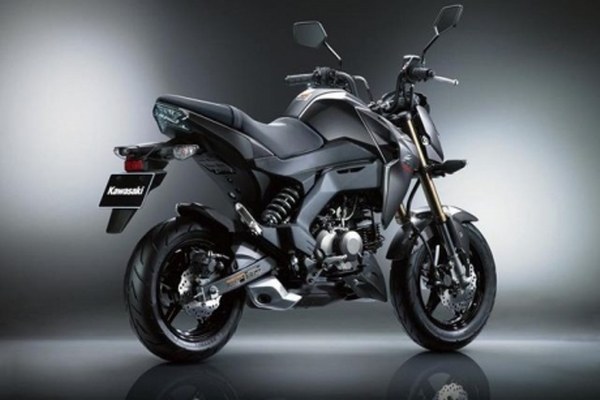