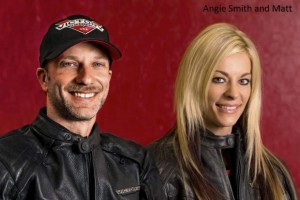 The art of the  Matt and Angie Smith is going to create a big racing revolution in the United State by their Victory starts the Drag Racing via the Victory Factory Racing.

No, Victory is not in the custom, the evidence with the creation of a new entity called Victory Factory Racing who will engage a Gunner in Drag Racing NHRA.

Owned by Polaris, the recent brand American Victory (1998) takes great pleasure to tickle on his segment the firm’s Milwaukee Harley-Davidson. But it seems that Victory means envi to sport as proves the creation of a new branch called Victory Factory Racing which will have the onerous task of brighten the colors of the brand at the top of the hierarchy of the Championship of NHRA Drag Racing on four hundred (400) meters, in the United States of America. 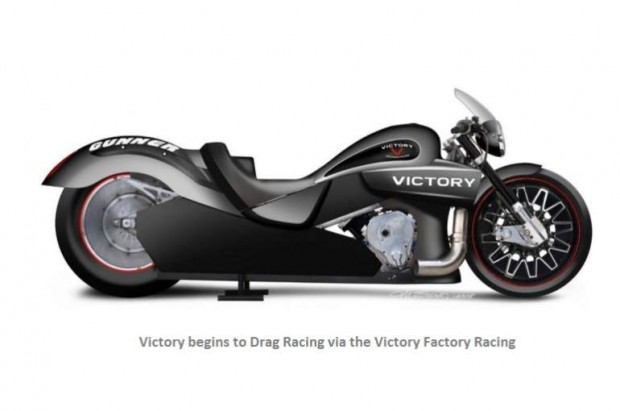 To do this, Victory put on a machine fully developed for discipline, whose base is the Gunner, and a duo consisting of Matt Smith clash – twice champion of the world – and his wife, Angie. With a such duo, it is likely that Victory Factory Racing is good figure since the launch of the 2015 season, March 13 next in Gainesville, Florida. As such, Victory will be his main rival Harley-Davidson. It’s going to heat up.

Here are preparation of the Victory Gunner images who will officiate in the Drag Racing NHRA championship. 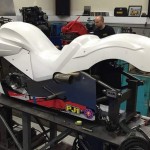 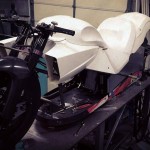 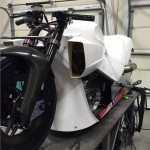