Since the time that we were talking about, things get clearer finally.  After introduced us its MotoGP road in Milan, we can finally announce its price in Japanese market 20 million Yen. 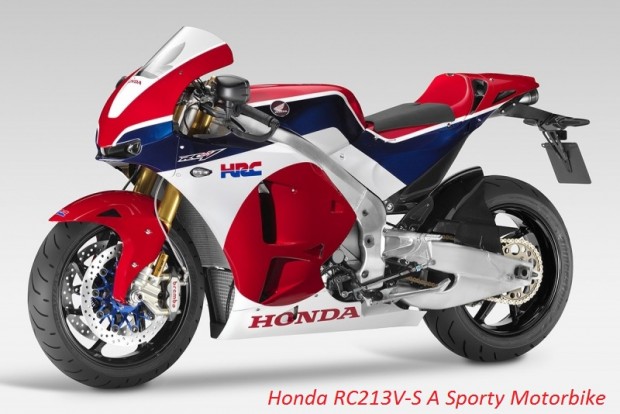 Last November, Honda had the buzz by bringing a RC213V of road on its stand. Still in the prototype stage, this Honda RC213V-S Prototype had all the hardware necessary to enjoy on the open road and she promised to have many components and technical solutions in common with Marc Marquez motorcycle. 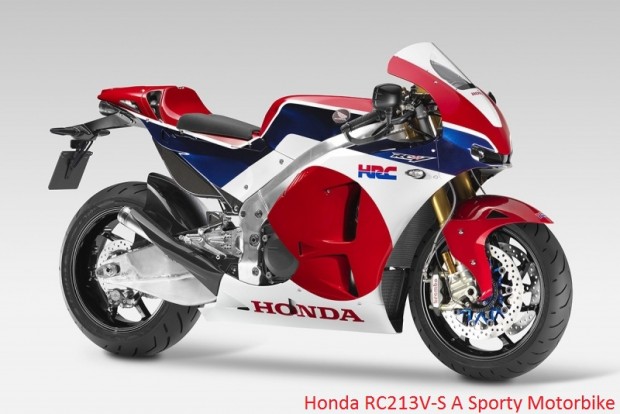 At the time many issues were still pending as the date of his arrival in dealerships, but especially the number of tickets that it will cost to afford such a toy. And well here, if the first question we have not yet well precise answer if that marketing will begin this year, for the second on the other hand, it is a little clear.

20 million Yen, or a little less than $ 170,000, or slightly less than €150,000. This is the amount of the check need to sign to have this “Street Legal” MotoGP in your garage. In addition to the watch, you can also pick up the bread with, making out with the homies, and especially to get everyone to agree on track. 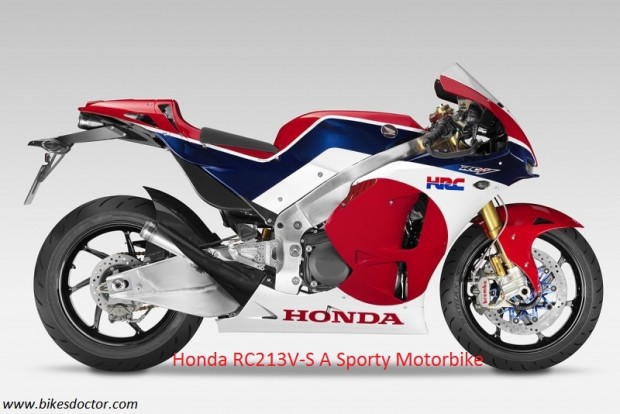 To refresh memories and by way of comparison, note that a few years ago Ducati was proposing him as a road version of his MotoGP. The Desmosedici RR was the tidy sum of  Euros 55 000. Last year, he made a shot also fuming with a Superleggera 1199  price € 65 000 while the French Midual brand sells its Type 1 to Euro 150 000. All for you to say that ultimately, if we can find the RC213V-S expensive compared with the two Italian, it is certainly a bargain next to Midual released only 106 horsepower of its flat twin.