Polaris puts his hand on Brammo

This is one of the big news of this autumn 2015, the Polaris group has announced the takeover of the constructor of electric Brammo motorcycles. 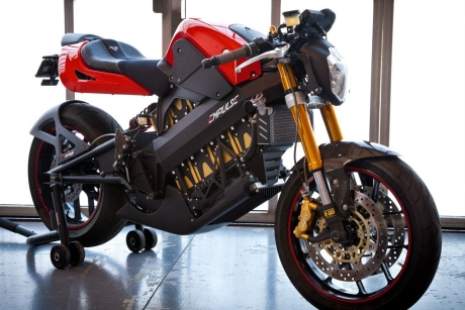 Polaris is a very known in the world of gear fun lovers and recreation. Since January 15, more mountain biking, snowmobiles, quads and the thermal bike Victory and Indian, the American giant wishes to expanding its offer with the hand on the electric Brammo motorcycles American company.

Having worked together during the past three years, Polaris and Brammo wants, thanks to be approximation, be more responsive to the level of the research and the development of these new technologies, but the marketing of their products. Based in Ashland, Oregon, Brammo is a leading company in the very small universe of electric vehicles. In addition to providing a range entirely dedicated to the road Empulse, Empulse R and Inertia Plus, Brammo can also boast to have scored the highly selective world of the competition by winning the TTXGP in 2012, with the Empulse RR.