Impressive performance shown by Laia Sanz in the 2015 Dakar, where he has returned to finish as best female and also making history by being the first woman entering the top 10 of the test. Its ninth final square 2 hours and 25 minutes from Marc Coma have given the reason HRC and Honda for trusting her in his official team. 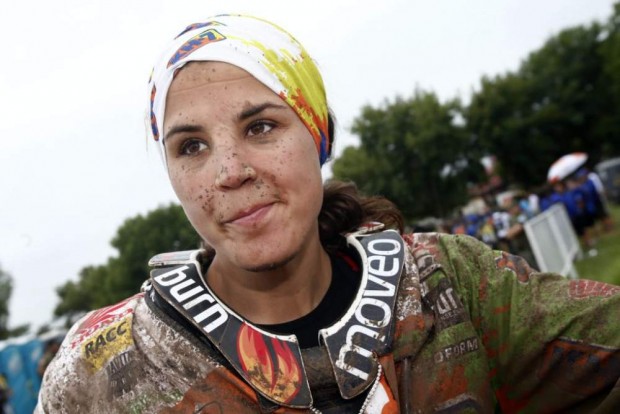 It has been thirteen days without errors in form of fall or navigation with a very reliable bike that has allowed him to raise the pace and take it to be the best dakariana ever. That after sweep in trial with 13 world titles and now win his third consecutive Enduro title in 2014. One of the best Spanish athletes of all time no doubt.

The Catalan for 29 years has again shown that females may be at the same level of men with talent, preparation and material suitable for this purpose in motor sports. And more in a race like the Dakar where not everything that counts is the pure speed. 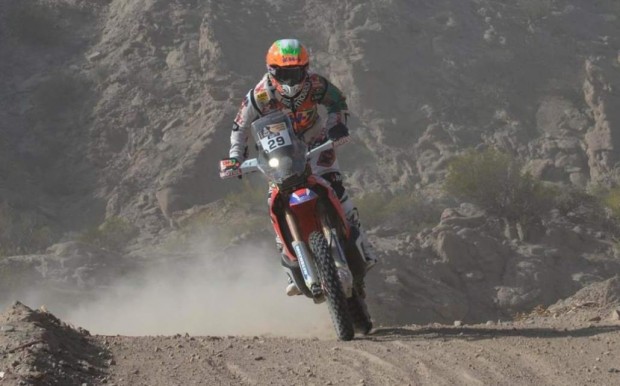 LAIA Sanz Said: ” I am very happy by the career that I’ve done and a result that would have not ever dreamed. When I reached the goal I’ve embraced my people and I could not help release some crybaby. The emotions are very intense when you reach the end of a hard test, and the result makes it even more.”

It has been a hard rally in which many things have happened and that all we have suffered a lot until the end. In the last stage I had my only fall throughout the rally. He has been in the quagmire that has formed, between Mile 84 and 100. Until that time I was doing very well in the special, but when you reach the mud has complicated everything. The track was fatal and the bike I have skated back and I finished out ears flying above the handlebar.

I twisted the handle and I’ve lost a few minutes. Clear that I would have liked to finish eighth but Dakar has surprises until the last moment, and you have to be realistic, between one and the other there are not many differences. Finish ninth is an incredible result. The key has been having a great motorcycle, have been able to train more than other years and have done two runs of preparation, have the dose that is needed because many things happen in the Dakar, have not suffered falls until today, take care of the mechanics, have successful navigation and have increased my pace on bike.

I want to thank, especially Honda and HRC for trusting me and giving me a bike as good as the RALLY CRF450, KH-7 for always being by my side, all the sponsors for supporting me, the staff, my mechanic Alberto and Virginia who have been with me working all the days in Dakar, all those who help memy family and friends and all the fans follow me and send me mood ‘.

I must also congratulate Rosa Romero, who has finally finished his first Dakar after several attempts and becomes the third Spanish woman to get it.