After have prepared you the encrypted balance of the 25 best-selling two-Wheeler throughout the year 2014, we invite you to find the Top 5 sales category by category. 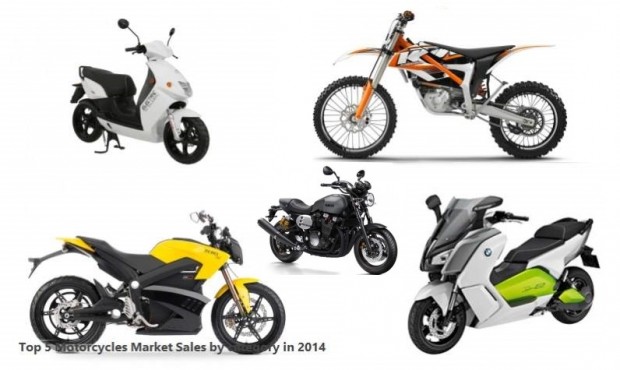 Roadsters have always the coast on the French market. In fact, they monopolize the podium at the table of global sales of two-wheelers in France. Appeared on the market in March, is to say that the new Yamaha MT-07 was a carton full in 2014, ahead of its first rival of more than 2,000 sales and relegating far behind its big sister the MT-09. 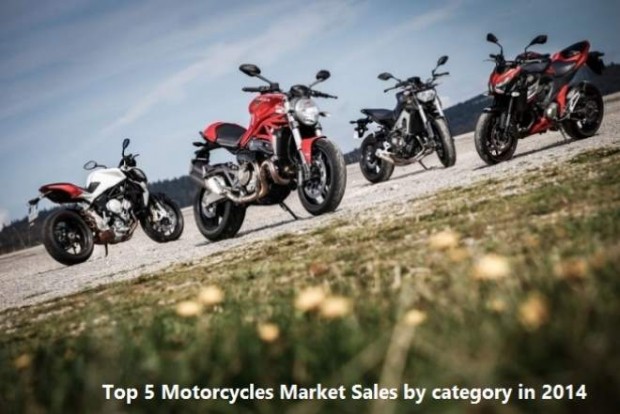 On the side of the best sales of 125 cc, there in the first place that only scooters are among the five first registrations of the segment in 2014. Another observation, found among these best sales of various machines, with one side of 125 top range such as the Yamaha X – Max and other good quality price as Honda PCX 125 reports.

On the segment of the trails, BMW does not gift to its competitors. Indeed, despite the dynamism shown by the sector and the number of new products coming out each year, despite a price of selling high, the BMW R 1200 GS and GS Adventure still occupy the first places far ahead of their competitors. It may be recalled in passing that the BMW R 1200 GS is still the best-selling heavy-duty worldwide motorcycle. Behind her, and playing on any other table, the Suzuki V-Strom 650 and 1,000 will come out rather well of a very competitive market.

Years pass, and the Yamaha T – Max continues to crush the maxi scooter segment and this is not the new version that should belie its success in 2015. Behind him are safe values such as Majesty 400 and the Burgman 650 which pursues a successful commercial career. Sold like hotcakes in Italy, medium displacement scooters are more punishment in France, evidenced by the modest sales of the Forza 300 and X 10 350.

No Honda in the ranking of the best sales of sports! Second surprise, two European -the BMW S 1000 RR and the Ducati Panigale 899, far ahead of their competitors first and second. A situation that you would have not imagined even a few years ago. Another observation, the very low volume of sales that now represents the sports sector. With all the novelties that will arrive on the market in the following months, it will be interesting to note if this segment starts again on the rise in France before the lifting of the law of 100 horses by 2016.

The road, still a segment where the German manufacturer BMW dominates with two bikes in the top 5 and one best referred to as selling R 1200 RT who literally crushes competition and does not know the crisis! Thanks to the important development of motorcycle taxis, sales of Honda Goldwing are always supported in France, while the800 VFR has always a side of love with French bikers. 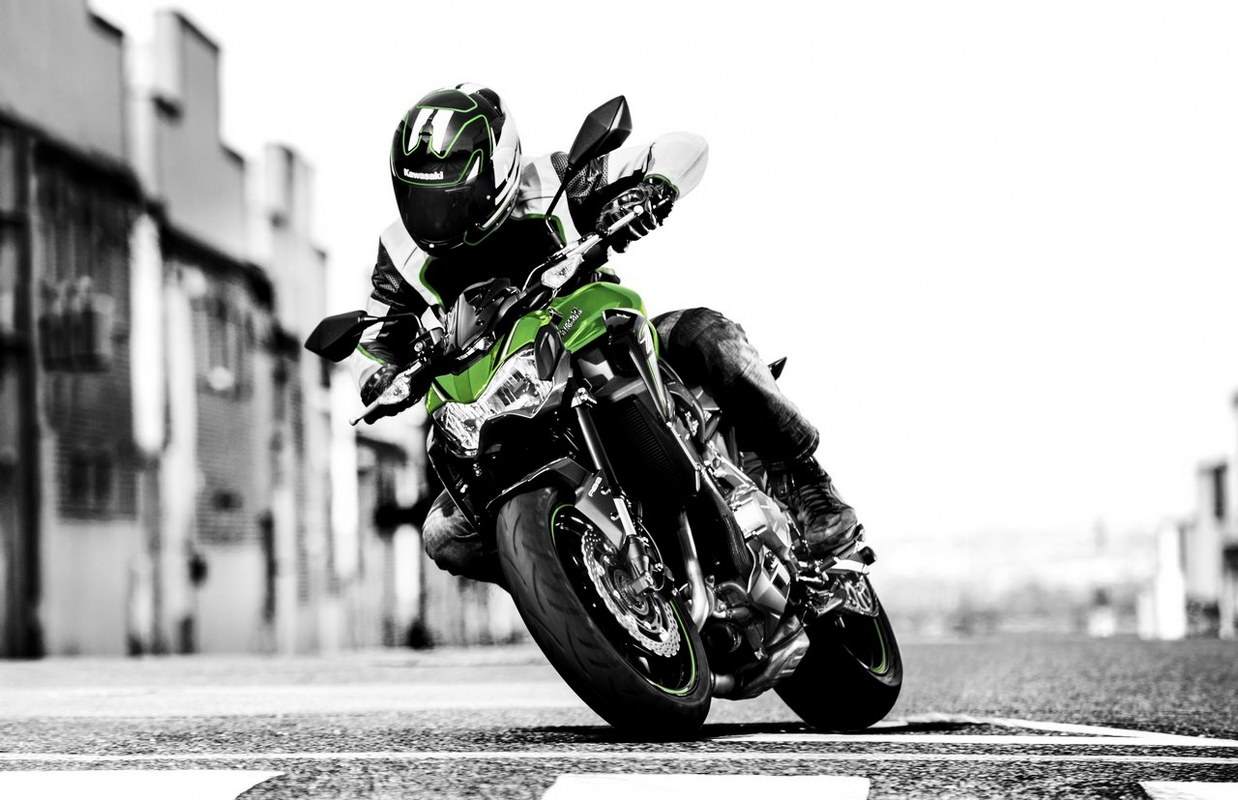 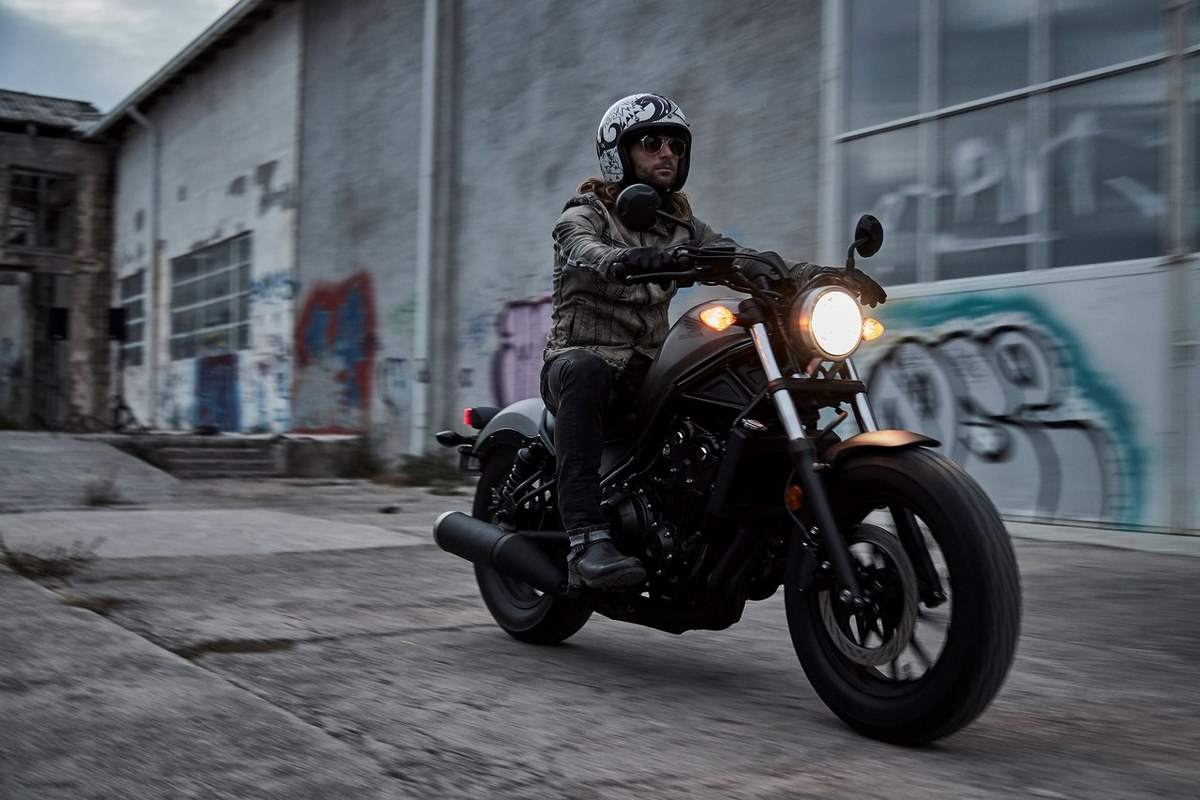 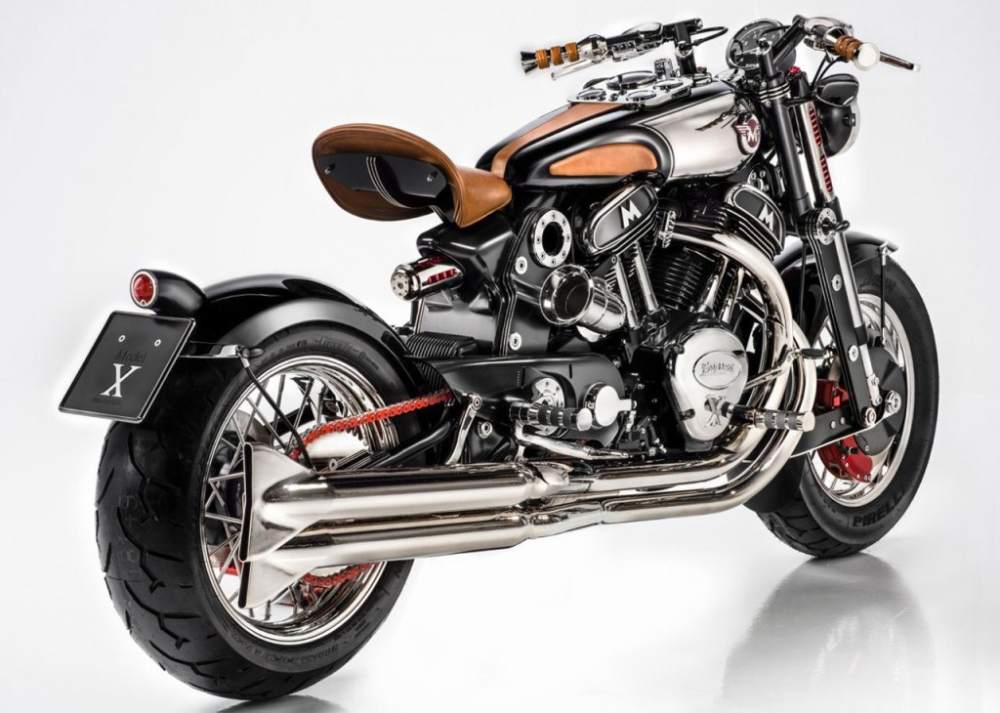 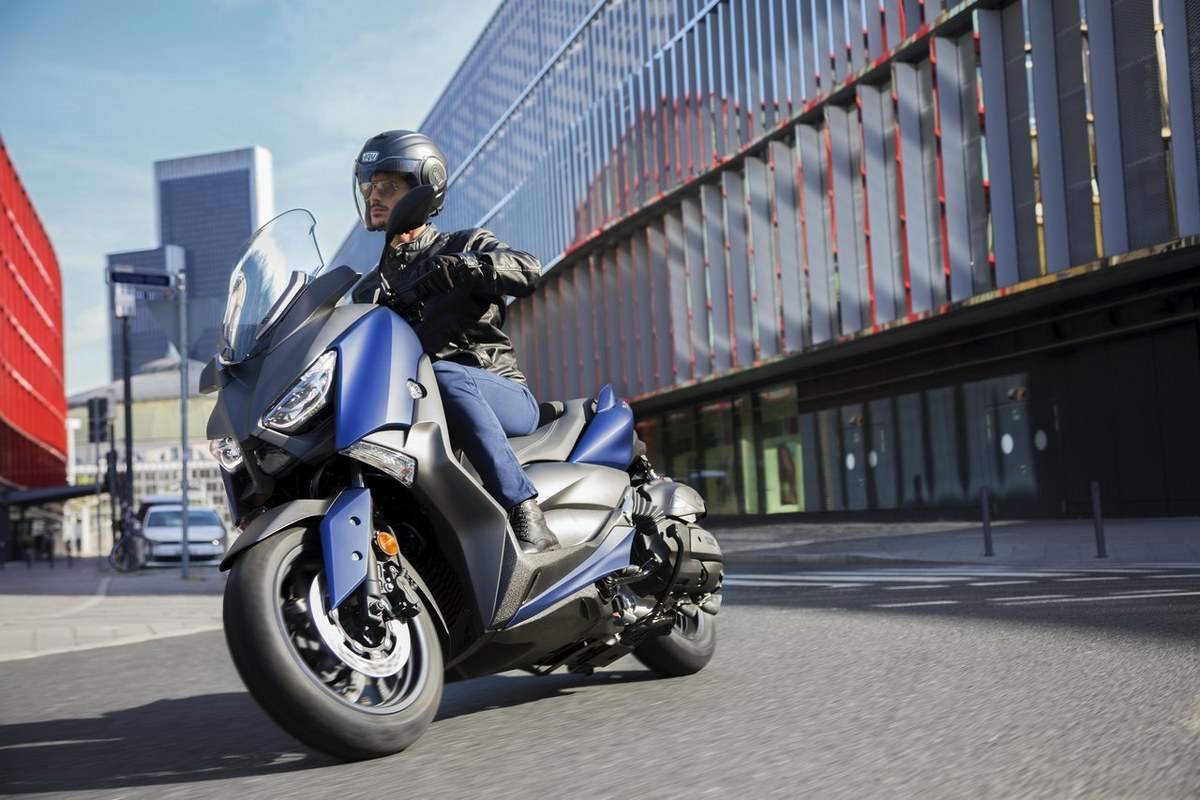