MV Agusta, it has released the price list for the year 2015 for the America at least including the final prices for new models including Stradale, Turismo, and dragster-RR. 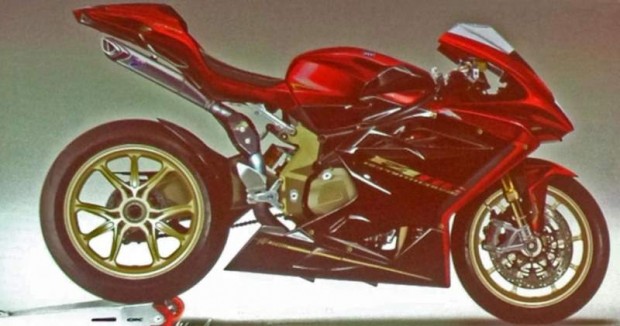 Yet to the State of rumor, the MV Agusta F4 ‘RC’ has just taken a very concrete dimension in the USA. If nothing is known officially still its line or its features, this version Superbike of the Italian sports has already priced overseas: $46,000. 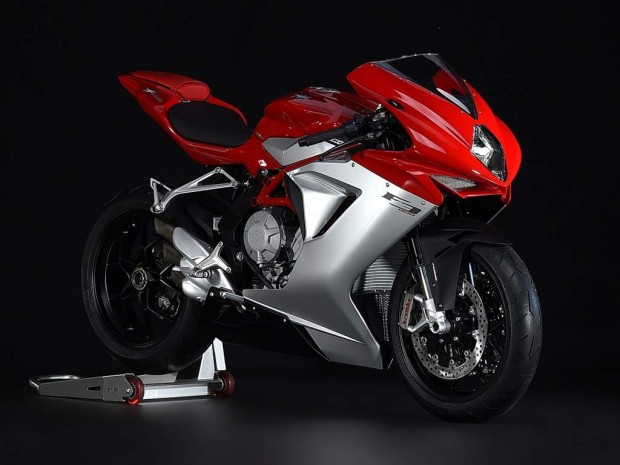 Not sure that the Varese firm wished to present its new jewel of technology in this way. But in publishing the schedule of its 2015 models, MV Agusta could not help but slip a F4 RC, final version of its sport to be able to engage a competitive model in World Superbike and with a rate of $46,000 in the United States, one can imagine that the RC should propose even more than the current F4 RR. The power should blithely exceed 200 horses of origin while the weight would also in free fall. It is also right to expect cutting-edge side suspension or braking equipment. Answers which should not be long to arrive.