2015 is a key year for the SBK World Championship with the generalization of the new EVO regulation. 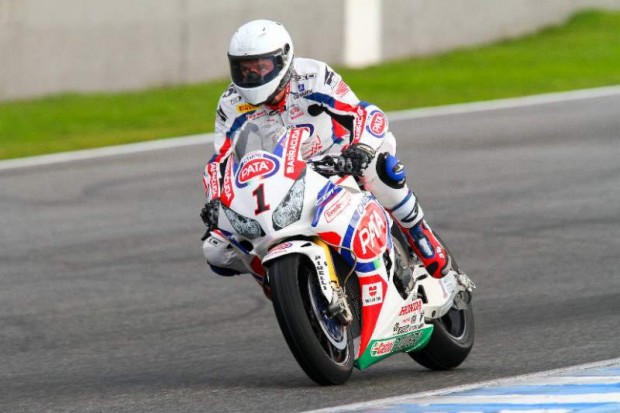 Therefore, it will intensify the workouts private and scenarios of operations in January, with Jerez and Portimao.
Team Honda leg with the champions of SBK (Sylvain Guintoli) and Supersport (Michael Van the Mark) in course are going to be the most active, participating in four of the 5 tests referred to the first races on February 22 at Phillip Island (search and see calendar of competition 2015). Kawasaki is having more made duties after having participated in 2014 officially with a specific ZX-10R for David Salom, but yet also will apply in what remains with Tom Sykes and Jonathan Rea.
These days you will be to see the debut of Jordi Torres with the Red Devils Rome and his Aprilia RSV4 RR that of Santi Barragan Grillini Kawasaki and new EBR with Niccolo Canepa and Larry Pegram mounts.