While other manufacturers are betting on the revolution BMW knows that it has a BMW S 1000 RR very profiled since its premiere and the new generation of 2015 arising in the Salon Intermot 2014 is a controlled evolution. 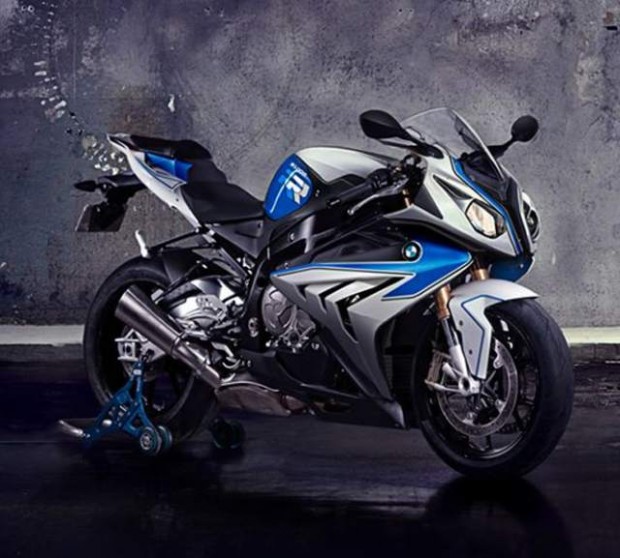 Your marketing will start on January 2, 2015 and will be available in three colors: red, blue and black. The price will be of 18,700 Euros for the Spanish market.

To start the tetracilindrico engine on line 999 cc has been refined in its operation to 199 HP at 13,500 rpm and 113 Nm of torque at 10,500 rpm. Combined with a reduction of weight in order of March of four kilos (204) and a very linear torque delivery from 5,000 rpm the new S 1000 RR promise improved behavior, but only experts can get the out circuit. The weight reduction is basically a new exhaust system and a smaller battery that is a kilo lighter. 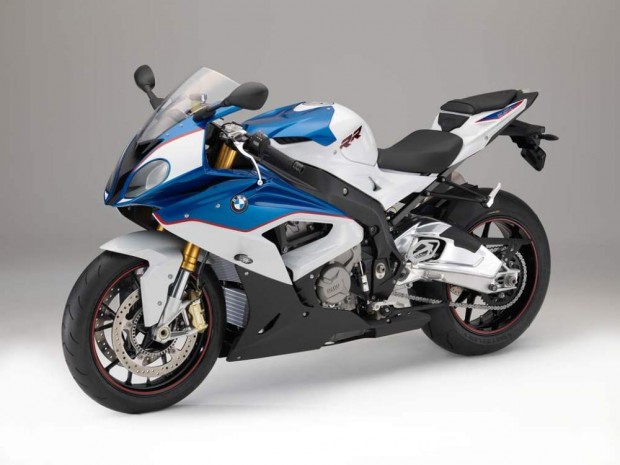 This allows a new distribution of weights also smarter. The new RR has completely electronic throttle as his naked sister was already riding the S 1000 R.

Also new is the s 1000 RR 2015 chassis, something lighter and more flexible which also modifies many of its dimensions in search of greater ease of driving and pulling capacity. To improve their behavior offers the active suspension DDC of the BMW HP4 option for the moment there is no planned to make a new HP4.

Instead they are serial brakes ABS ASC stability control with function ‘Race’ already seen in the HP4. All this Electronics is completed with the traction control, with three modes of series and five if you opt for the Pro function intended for use in circuit. This adds the modes ‘Slick’ and ‘User’ acquaintances ‘Rain’, ‘Sport’ and ‘Race’. Pro function also associate performs a Launch Control to achieve lightning outputs. 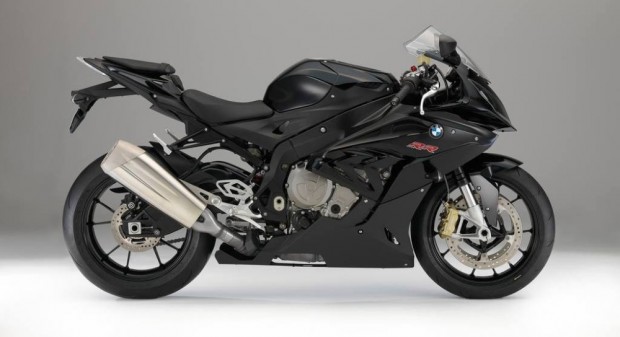 Another option is the HP Gear Shift Assist Pro system that minimizes the time periods of the clutch in gear changes and is not required to release gas or play clutch and now works up marches and also reducing. The change in a matter of a minute can also be reversed, it is only necessary to change the anchor point of the change lever forward. Another very circuitero is the pit lane limiter 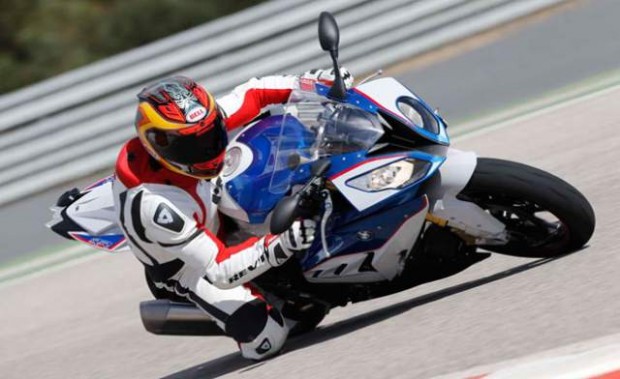 The BMW S 1000 RR also boasts of the first Superbike that is equipped with a speed control cruise, significant road with times running option. And to complete the new chapter is redesigned with new asymmetrical optics fairing and a style that stays aggressive as its predecessor. 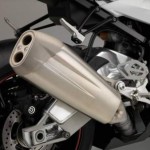 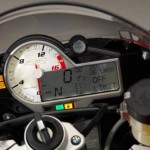 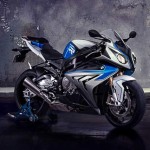 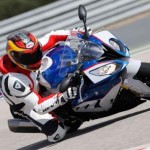 Polishing a winning formula is what makes BMW with this very deep update of the model, much more than it can seem at first glance.