Valentino Rossi will play the sixteenth season of his career on March 29. And the Italian still feels in shape to compete for the world title. 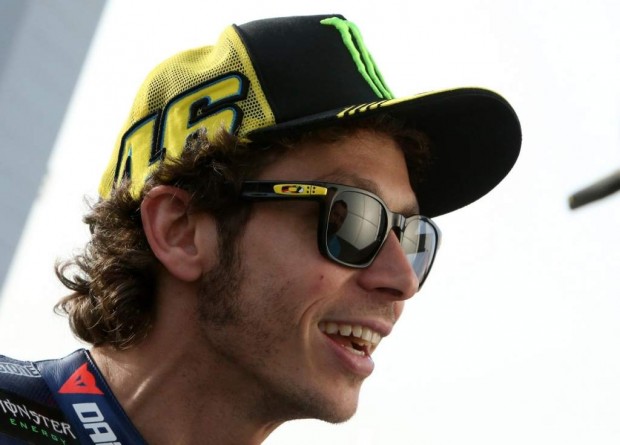 At the age of 35, Valentino Rossi is Dean among competitors in MotoGP. But the Italian, seven times champion of the world in the Queen category 500 cc and MotoGP, feels attack three months before beginning his 16th season in the elite of the speed motorcycle.

Second in the standings behind Marc Márquez in 2014, the Yamaha rider always feels at the top despite increased competition. “Everything has changed. First of all, my rivals have changed, they are younger and stronger in the past, said the doctor at Autosport. I’m older but I feel 100 percent. Motorcycles have changed, tires and electronic systems also. How to ride the motorcycle has evolved these past ten years.