They say that there is always a share of truth in fables, those of Jean the fountain is certainly the best-known and are no exception to the rule. 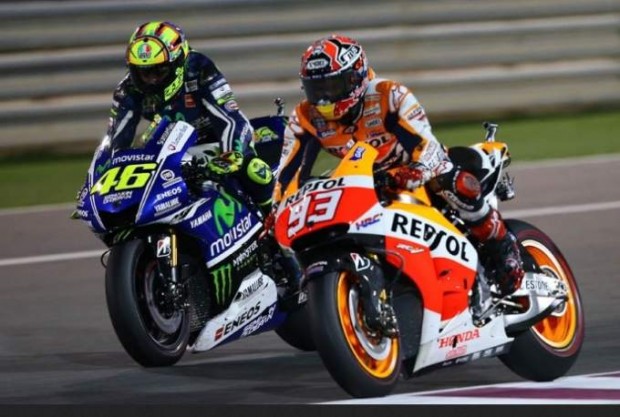 The story of the Hare and the Tortoise

With not less than 14 victories in 18 races, including 13 for the Marc Marquez, World Champion can first of all to say that the Honda was well born, although she suffered late in the season, and that the mark is a champion outside the norm with 13 successes to his credit.

After, if you look more closely, we realize that latter especially applied the famous dear adage to Lafontaine: there is no point to run, just to leave on time. Most of the time, mark has made cautious departures, merely to pass its competitors during the 2nd part of the race. 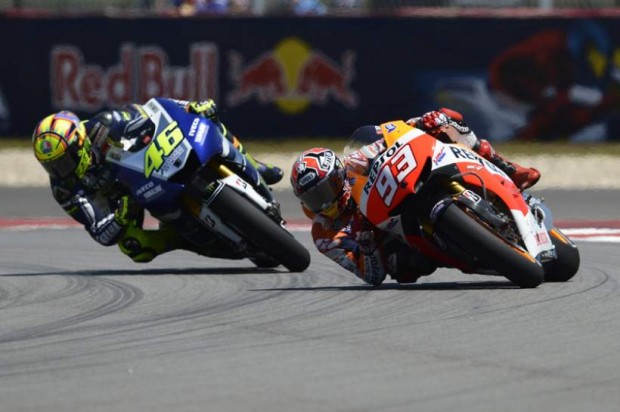 Shuhei Nakamoto brings an explanation like this: curves fast, the Yamaha is clearly faster than us, their drivers can open very early gas. But our strong point is the braking stability and vividness in tight corners and the key element is that when the effectiveness of the tires is deteriorating, they us is easier to keep our pace because, precisely, we are slower in large curves.

The Yamaha lose much on this point because they stress more their gums. During most races this year, we saw Marc Marquez more than towards the end. It does not merely follow until, he tried indeed to move to, but he couldn’t because of the qualities of acceleration of the Yamaha. Marc did not expect his time with pleasure. But he expected rather than the Yamaha tires lose their effectiveness.