Presented at the State of concept at the salon of Milan 2012, KTM1290 Super Duke R finally reveals itself in its final version. A radical ultra roadster which focuses on sport, a hangover of brute… but surprise, according to KTM, and the beast would care also some practical aspects! 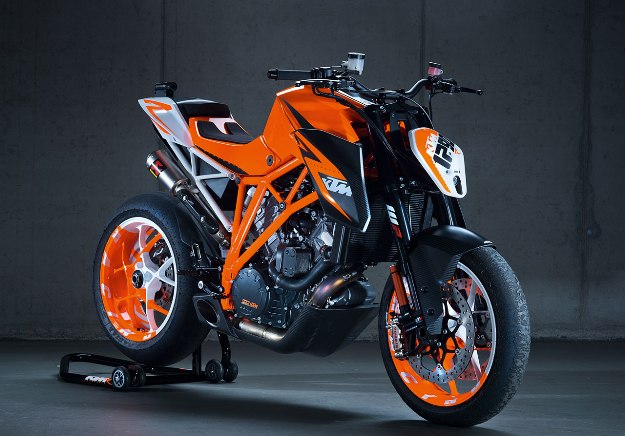 The KTM 1290 Super Duke R, we talk about since the presentation of the prototype – named the Beast internally – at the EICMA 2012. Remained to whether, on the production version, the Austrians would push the envelope as far as on their show-bike. Well, in the light of the first info and photos revealed on www.1290superduker.com, it seems that Yes! 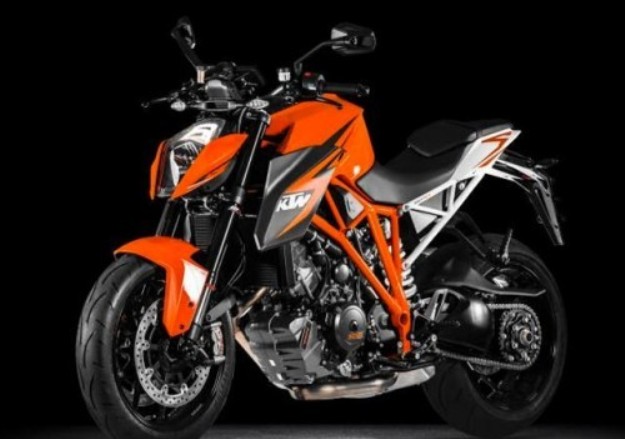 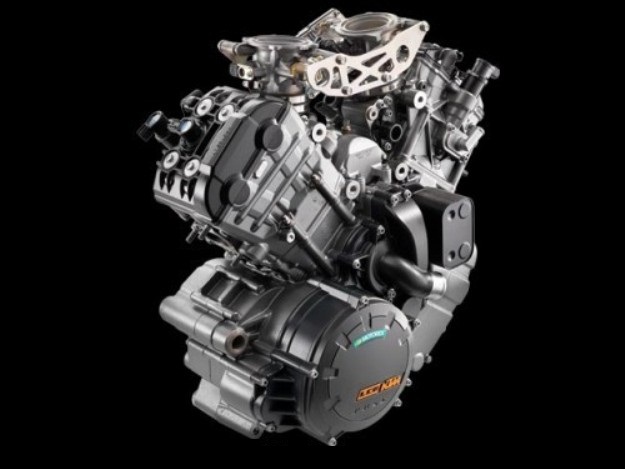 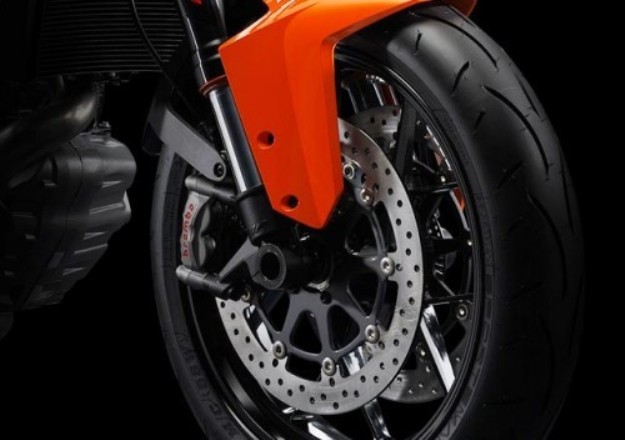 All this beautiful material complements of course a full electronic staffing: ABS forest 9ME (with mode Super mortared: ABS on the front wheel and total freedom at the rear for drifter!) disconnect able, ride by wire Keihin Accelerator, traction control, engine mapping (Rain and Sport)… 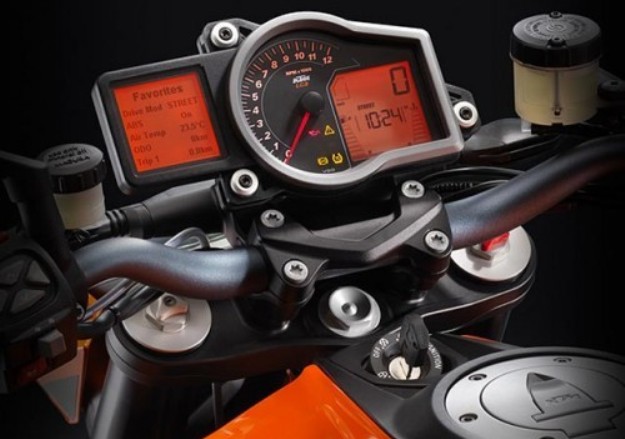 The icing on the cake, the monster knows to be civil, with a position of conduct calculated to suit the largest number, strong-protection for a roadster or a powerful dashboard. In addition, KTM announced revisions intervals to 15,000 km and contained… consumption that we initiate us check when we have got hold of KTM 1290 Super Duke r rest now to know the prices of the Beast’s Road: stay connected! 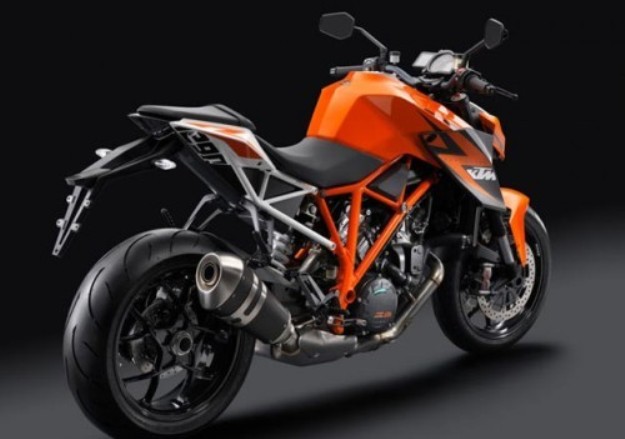 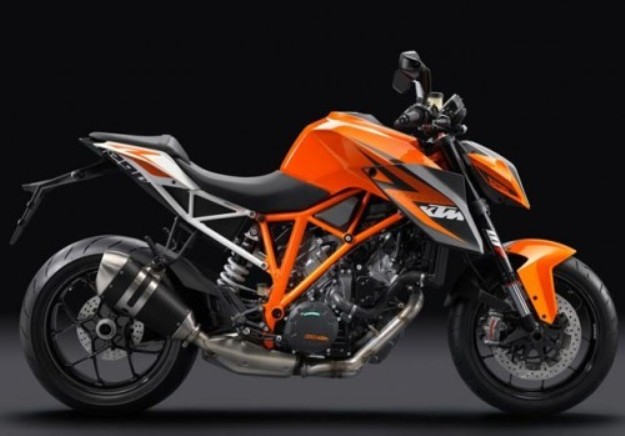