Arturo Magni marked an epoch in the competition as Chief of the division of competition of MV Agusta in the golden years of Mike Hail wood Giacomo Agostini and John Surtees. 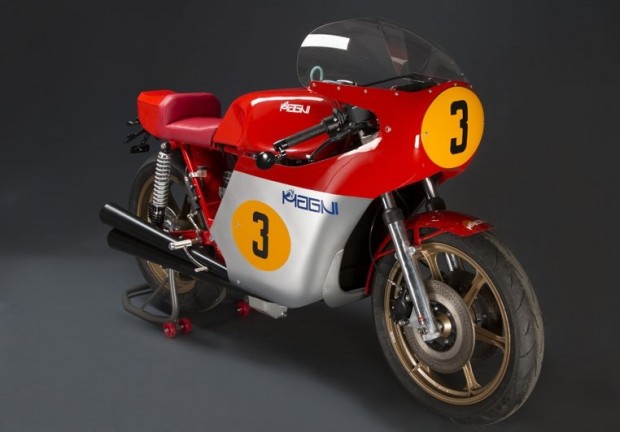 It was later recycled as trainer for MV Agusta among other brands, and when your brand Magni surprises with some quite remarkable prototype. 2014 EICMA presented Magni Filo Rosso prototype versions naked and Café racer, with all principles of the 1970s design but entrails of bike of the 21st century.

The model is equipped with the engine of the MV Agusta Brutale 800, as you may recall is a cylinder of 798 cc yielding 125 HP at 11,600 RPM & 81 Nm of torque at8,600 RPM. This engine block is combined with details decidedly retro, as forms of your deposit of aluminum hand-made, its single seat, frame double cradle in chrome-molybdenum and the double toggle of the same material. The sporty version is distinguished also by a fairing retro and dome that much closer it to the MV Agusta Monza.

The part cycle opts for a fork modifiable hydraulic, dual rear shock absorber & enormous wheels 18 inch made of magnesium. Details all of them contributing to a reduced dry mass of only 145 pounds, also weighing in at another time. Worthy of competing in any category of classics in a Road Race. 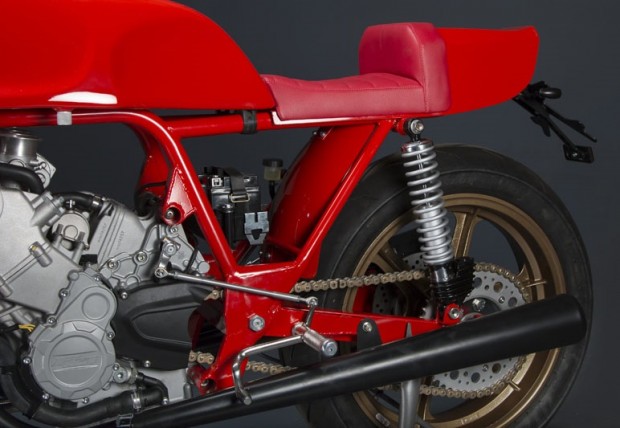 Giovanni Magni deserves a special award to build what I consider to be the most emotional bike on display at EICMA 2014. Of course, I’m biased by nostalgic memories of Red three-cylinder MV Agusta 350/500 racers thundering the Monza foremost conventional, however I truly love this like imaginary Magni Filorosso.

In Italy, the name “Filorosso” mentions to the thin red line that connects the experience of father Giovanni Arturo Magni (the legendary MV Agusta team Chief of the golden years) with the sequence of models powered by BMW, Magni Moto Guzzi and Suzuki motors, not to mention the latest promotions that are re-decked MV Agusta F4s. 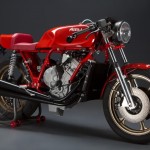 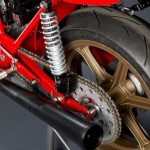 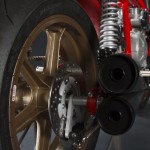 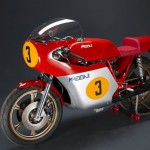 Now, however, the name Magni is most significantly connected to MV Agusta. Magni was specified access to a supply of MV Agusta F3 800cc 3-cylinder engines, an excellent engine that puts out a claimed horsepower of 125. Everywhere this charming, flexible and compact engine, Magni was prepared a classic painting of steel tubes sharing the double circuit design typical of these legendary pilots GP MV Agusta.