With the new sport of low cubic capacity Kawasaki fever has realized that with the Kawasaki Ninja 300 has an excellent product for the European A2 card. 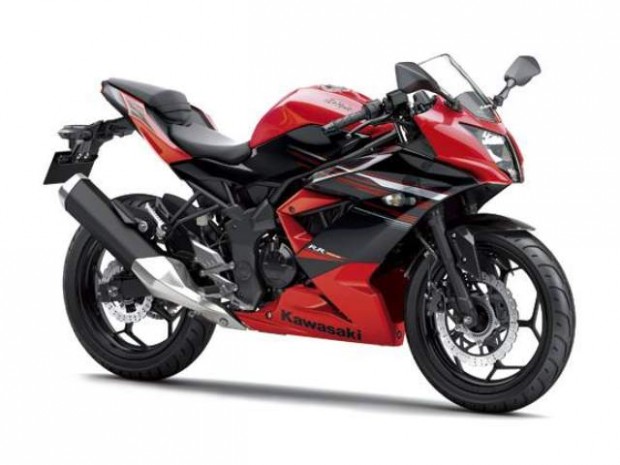 However recently also adopted the Kawasaki Ninja 250SL, who renounces twin cylinder engine in parallel to opt for an extended single cylinder which reduces somewhat the power, but also the weight and the final, although not too much price. The 250SL Ninja part of 4.399 Euros only 100 less than the 300 Ninja and the version with ABS brakes rises to 4.799 less than 300 ABS Ninja 250. 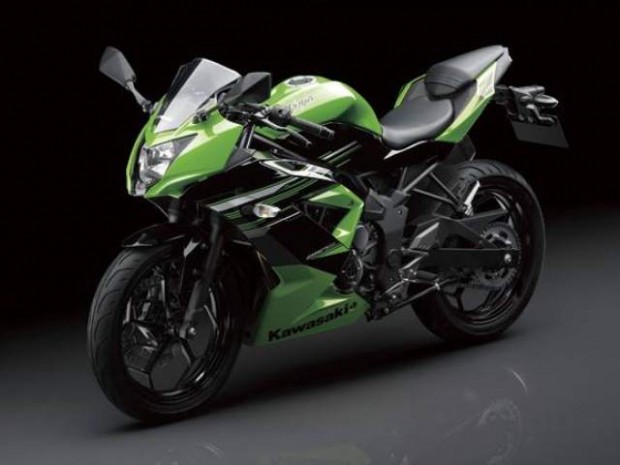 In terms of design to differentiate it from the model300 bet to return to the front optics only as in the previous generation, as well as to integrate a fairing design more in the line of the new ZX-6R 636. But the heart of the matter is its new chassis type Trellisque is a single-cylinder engine 4-stroke 249 cc and electronic fuel injection. Makes 28 CV to 9,700 rpm and 22.7 Nm at 8,200 rpm of torque. It is less powerful than the 300Ninja, but as only weighs 151 kilos (21 pounds less than the 300 Ninja) kerb the relationship power/weight is similar.

As suspensions opts for a fork 37 mm and Uni-trak Mono shock preload settings concinco. The brakes are 290 mm front disc and a 220 mm rear ABS brakes as we are still on option. With this new range of Kawasaki motorcycle-school is rich and varied. 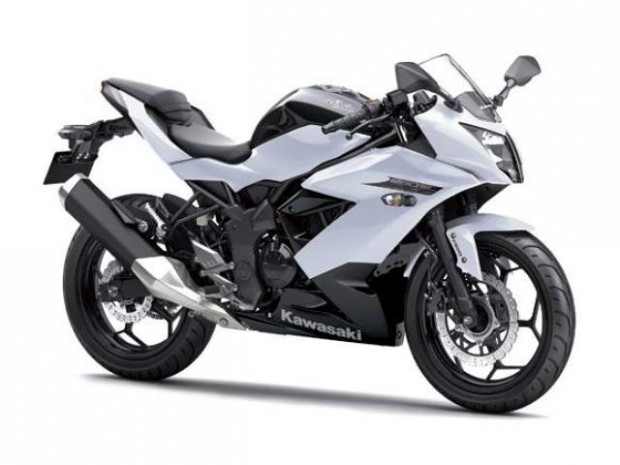 KAWASAKI has just introduced two new models-250cc surprise by the year 2015, the 250SL and Ninja Z250SL. Essentially housed versions without fairing of the same machine, produce 28hp and 16.7lbft, and will make more alternatives with the budget focused on the Euro 6555 Ninja 300 and newly released Z300.

Its release helps to divide the market sub-500cc into two distinct categories, one populated by singles like them and Suzuki Inazuma 250F and the other by the most powerful twins as the 300 Ninja and Yamaha R3.

Both were launched new models 250 to Asian markets earlier this year – the Ninja 250SL in February and theZ250SL in May. At that time it did not know that they were also heading to Europe. 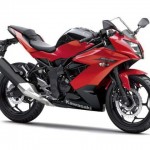 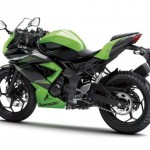 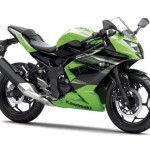 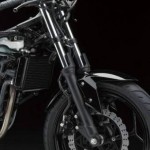 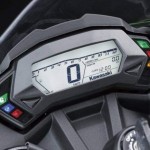 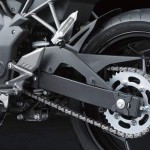 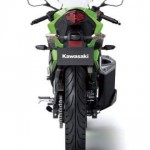 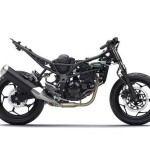 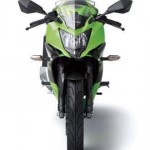 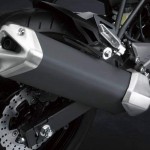 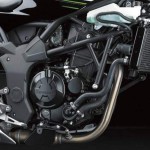