Historically Kawasaki has always been at the forefront in producing motorcycles serial beating records maximum speed. Since the arrival of the XXI century that race became less important, although now the brand has decided to relaunch Akashi with the presentation at the Intermot 2014 Hall of Kawasaki Ninja H2R 2015. 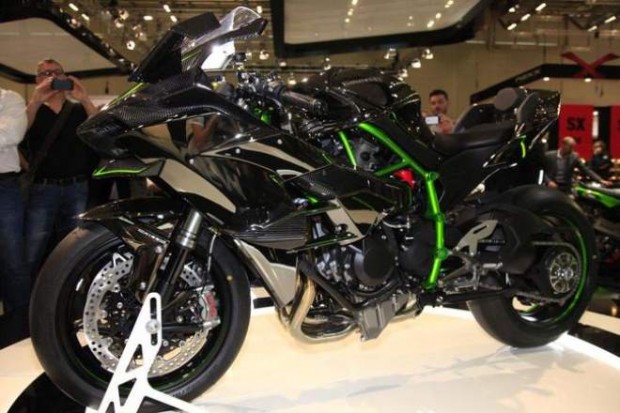 This is the sportiest version of the Kawasaki Ninja H2 to be presented at the EICMA 2014. a more extreme variant circuit only goes up to 326 horsepower with Ram Air. If more power than a MotoGP prototype. You can already pre–booked at any official dealer of Kawasaki, although the units are very limited. The price is 50,000 euros and pre-booking period ends leaving a signal on December 19. 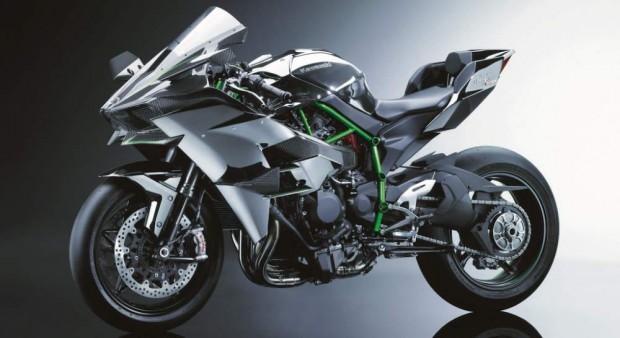 This madness is achieved by pairing one tetracilíndro inline engine liquid-cooled 998 cc with conventional centrifugal compressor leading performance to another level. An idea that takes those models of the 80s in the end did not go anywhere because of its high price. Which does not seem to matter in this case, since it is a select few prototype speed connoisseurs. This set not only takes full power to another level, but guarantees an acceleration never before seen on a production motorcycle.

It is not the only thing new in the Kawasaki Ninja H2, since it has made an effort to introduce a fairing carbon fiber which highlights the introduction of fins in the style of the cars of Formula 1. The division of aeronautics of the mark has worked in this direction and appear to be necessary to ensure maximum control and reduce wind resistance at high speeds. Furthermore Kawasaki has rethought some ideas of chassis, as it presents a type Trellis frame in pure Ducati style and a tilting to one side also house brand of Borgo Panigale. 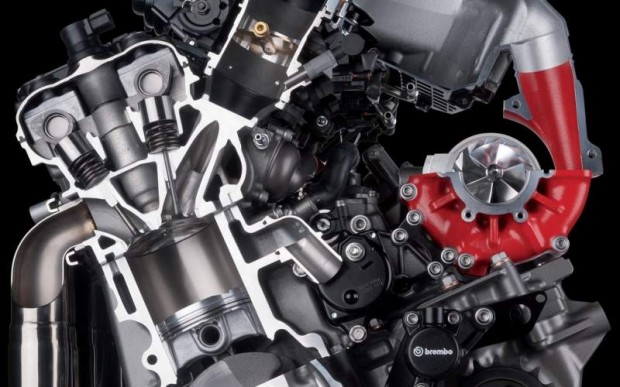 The set comes complete with high performance Brembo brakes and tires Pirelli slicks type, emphasizing its relationship with the World SBK. Wanting to see this ‘bug’ in the hands of a trained hands as those of Tom Sykes.

What competition will respond to this movement? Should we open a subsegment hiperdeportivas? And another question is knowing what to lose by the way the Kawasaki Ninja H2 to be marketed. 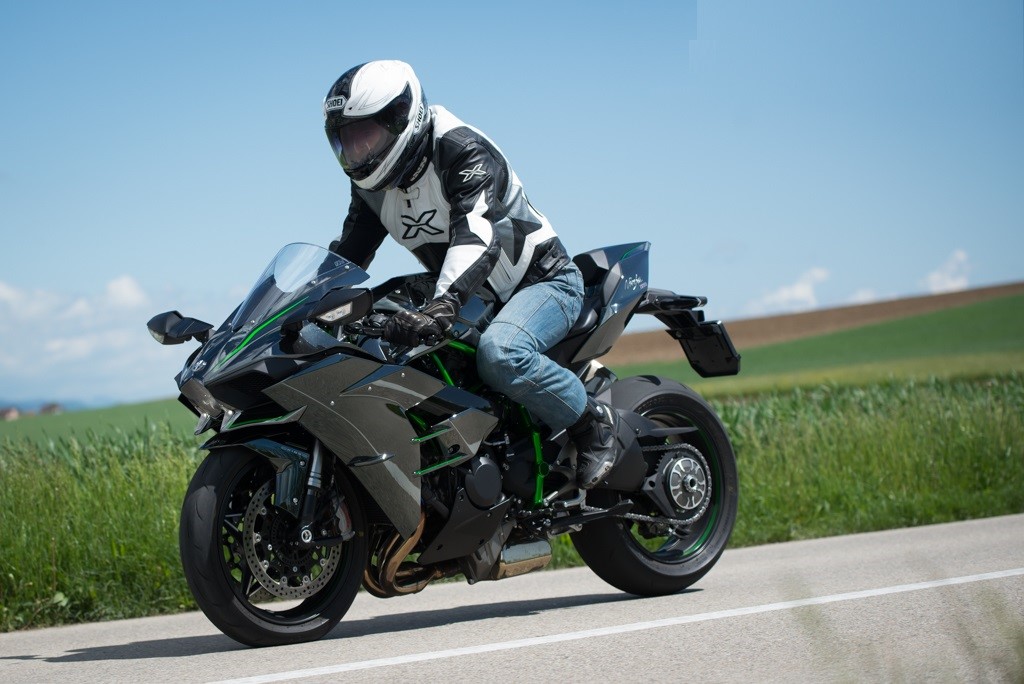 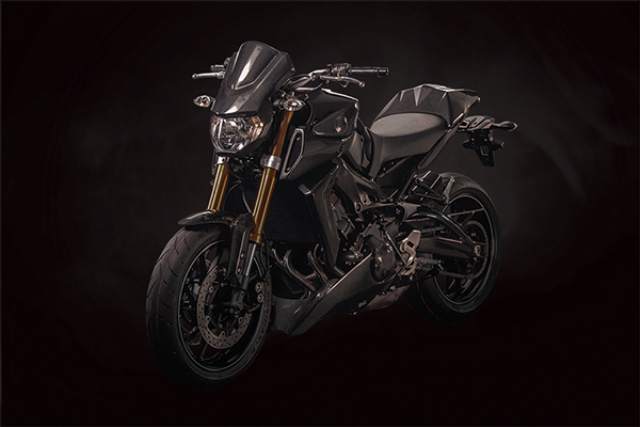 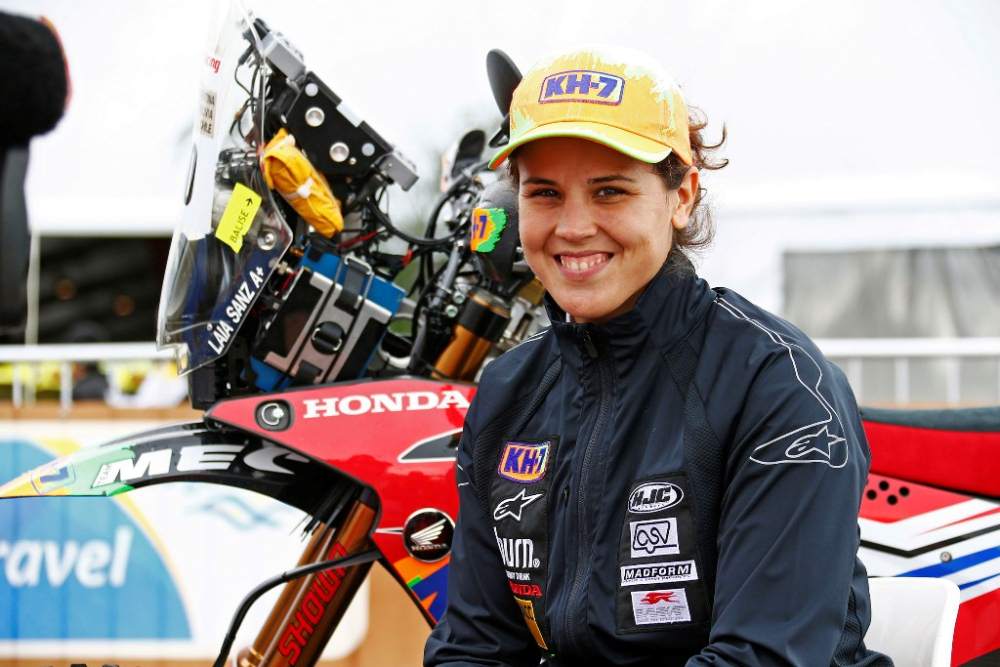 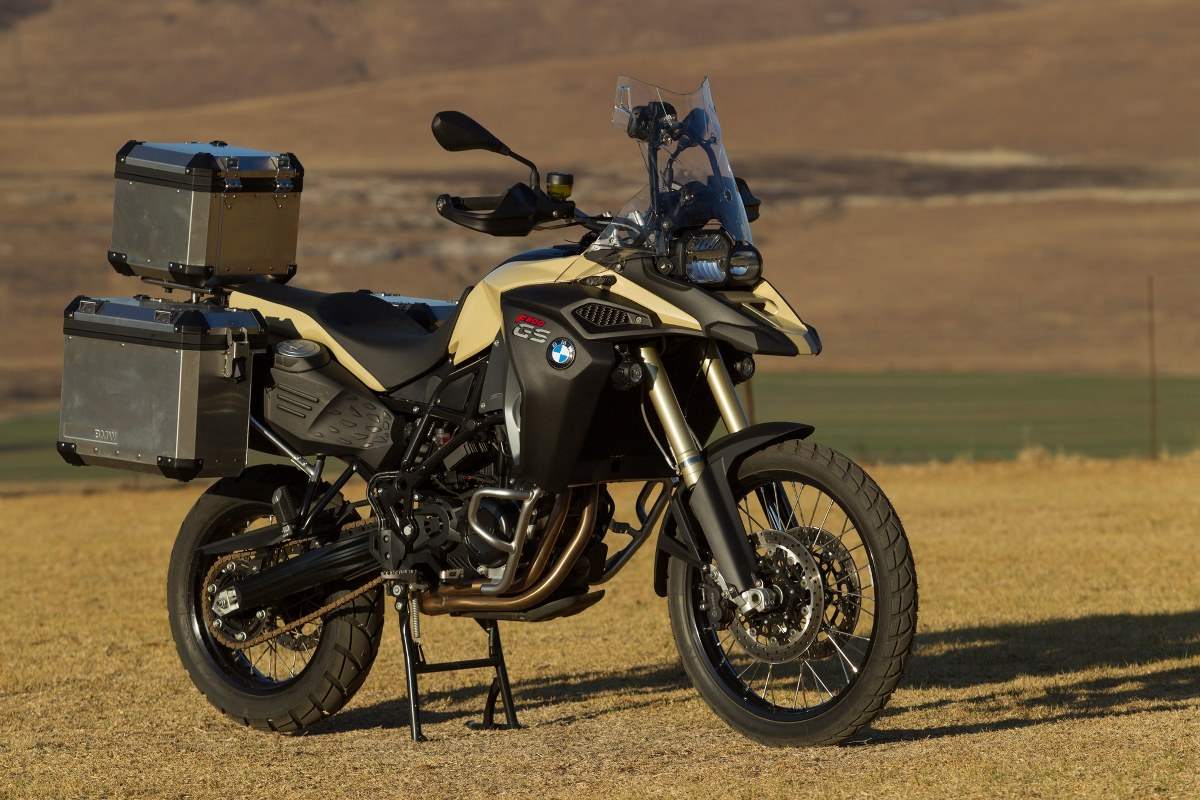 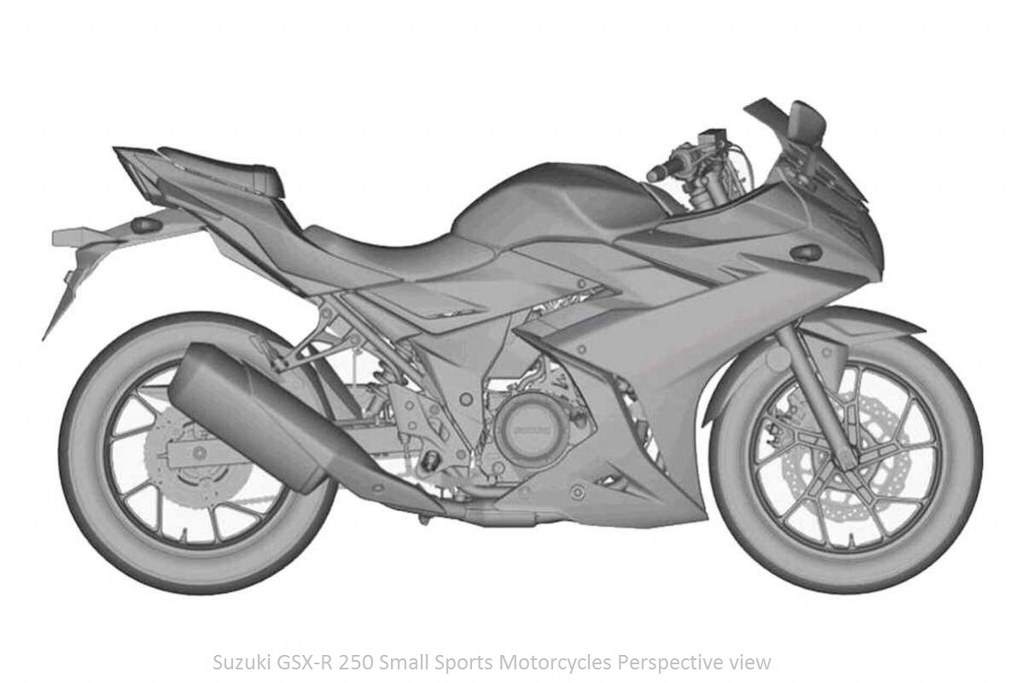