The Telelever, this train before atypical vaunted BMW, maybe is not as essential as that. At least if we judge by the arrival of recent models of the brand:

A Nine-T in 2014 and R1200R R1200RS in 2015. High-end motorcycles abandon this technology in favor of the classic inverted fork I need regular. But why? Moto-Station asked the question, and delivers some thoughts . 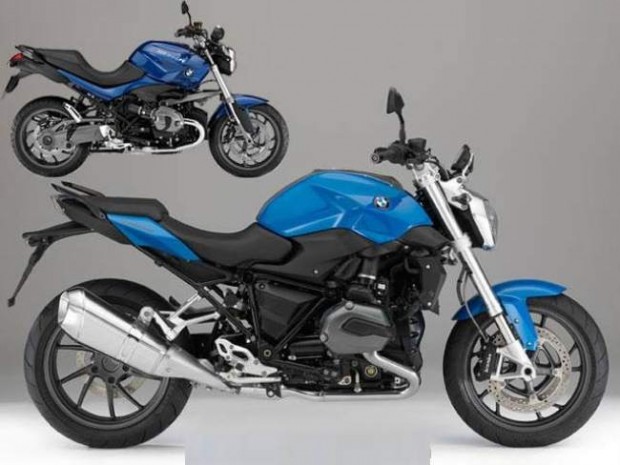 The arrival in 2014 catalog of the Nine R T initiated a mini revolution at BMW. On this model edged sharply with the rest of the range, the Bavarian manufacturer has indeed abandoned his usual arsenal of technology in favor of a sleek design, simple technical solutions and emotion that can – and must – generate a model making tribute to the past. After a few months of marketing, the bet is won, and neo-neo-retro roadster knows a great success: in mid-November NINET 969 were ordered against 311 R1200R.

However, the front Telelever, which now seemed inseparable Series R, had given way to an almost classic inverted fork. A surprising technical choice for the general public and the fans of the brand, but on which the opinions overlap internally, with officials as Sébastien Lorentz and Frédéric Garraud technical service and customer service. 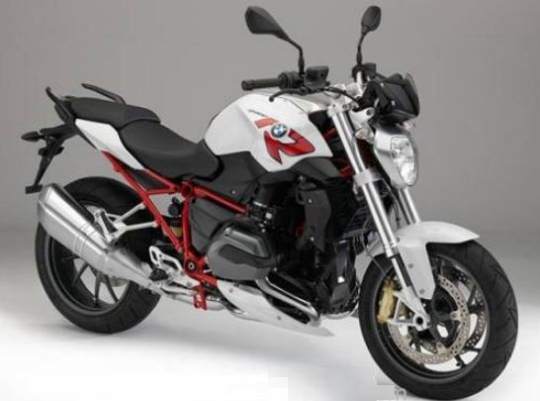 Official sources voluntarily clean design of NINE-T was not well with the Telelever. We therefore carried out a photomontage to judge and it is true that without becoming unpleasant to the eye, the lines of the Nine-T will lose some lightness. And indeed, for BMW, the commercial success of the NINE-T inevitably going by scoring style, even relegate the technology or the dynamic qualities of the famous Telelever secondary. Either

The plot thickens a few months later with the presentation of the new BMW R1200R, R1200RS 2015 and the Intermont Cologne. Firstly because these two motorcycles adopt the new flat twin cooled air / water and therefore the intake and vertical radiators. Frédéric Garraud, they show little is troublesome in terms of integration of dressed bikes like the BMW R 1200 GS or BMW R1200RT. Any more than the Telelever, which is easily hidden behind a shroud. However, the task is much more complex on the R and RS. 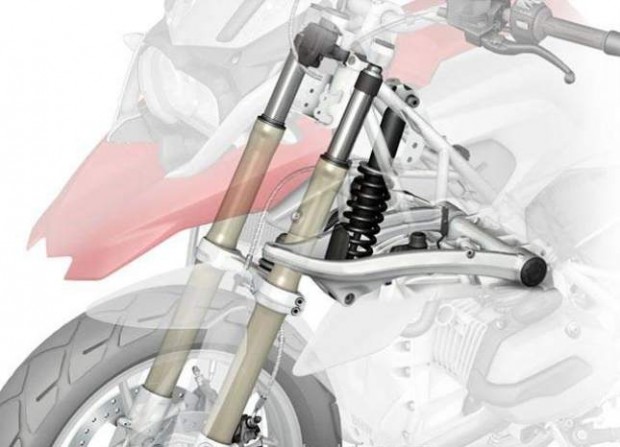 Furthermore, explains Sébastien Lorentz, it was immediately decided to make the new German roadster more aggressive and sporty, the decline in the RS, all in order to win new customers. An approach that reminds one that led to the design of the S 1000 RR, near the Japanese superbikes, pioneering plus technology. 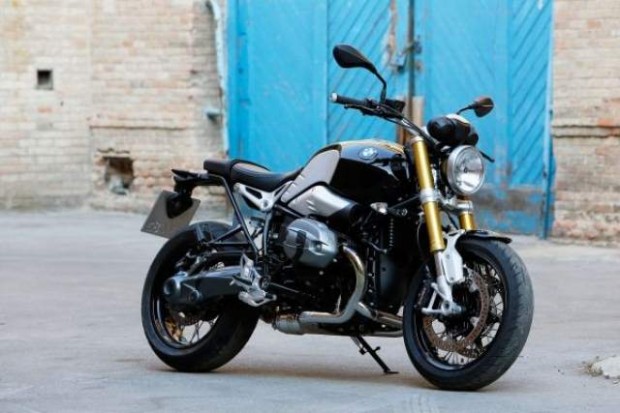 Design side, inverted fork then had everything to win, knowing that the new platform would be able to attract including Ducati Monster owners. However, BMW has still taken care of parallel testing the new R1200R with two trains before: Telelever and fork reversed. All things considered, inverted fork prevailed in a winning goal.

The BMW Motorrad network also stresses that the inverted fork will not be a handicap during demonstration campaigns. The target clientele, often proprietary Japanese or European roadsters, should be less confused by discovering the natural anti-dive the Telelever. And when we know that at the time of the election, the balance 1st 15 minutes test weigh heavily, it’s important.

One can also question the motives of the brand to the propeller in terms of manufacturing costs. A position to which the builders obviously attach great importance. The adoption of the inverted fork she does not just fall from the economy of scale?

According to Frederic Garraud, it is very difficult to separate the Telelever an inverted fork good on this. Depending on the number of units ordered, materials used, or the setting up electronic assistance such as ESA Dynamic. 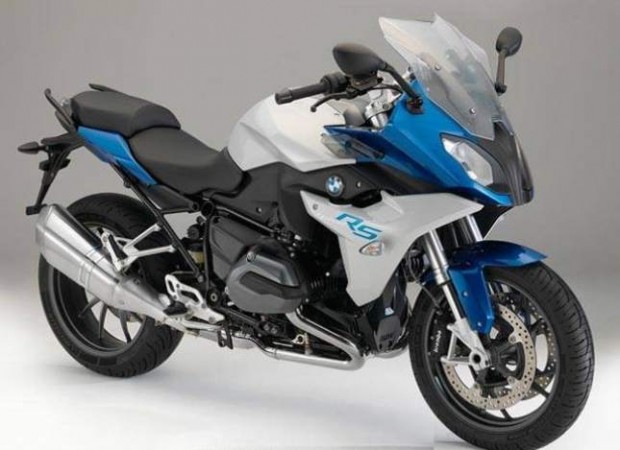 In fact, an inverted fork with internal organs quality would not really cheaper than a complex but Telelever with a shock that would be pretty basic.

In addition, we specify Sébastien Lorentz, on a motorcycle as a F800R every euro is counted, which is less the case for R1200R or RS. On this one, the question whether to keep the Telelever has not only been settled by a need for cost. In the future, she will be the Telelever / pair Duolever reserved for high-end BMW? Everything will depend on the positioning of future brand models.

Not surprisingly, BMW announced that the new generation of R1200R will be as effective as the old, providing a more dynamic control while retaining a certain versatility. Always a difficult equation to solve. The adoption of the inverted fork is designed to make the cycle parts, yet highly effective, the sportier R1200R. By comparing the data sheets, we can still ask some questions.

Certainly, the new R1200R can count on 15 more horsepower in free version and a more sophisticated electronics, but it also accuses another 8 pounds and sees its wheelbase. However, the advanced and tilted engine should help load the front axle to give it a more player. The liveliness of the boxer air cooled and water supply should do the rest. What we’ll be sure to check this in the coming weeks in the first test of the 2015 BMW R1200R. 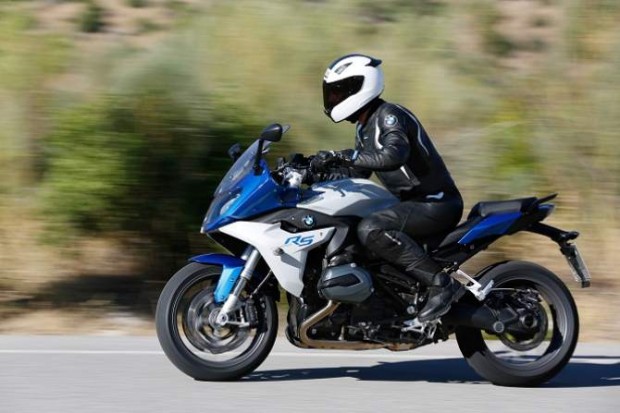