American Kenny Noyes completed the sequencing of outsiders in the CEV 2014 titles being the CEV Superbike champion after being second in the decisive race in Valencia. 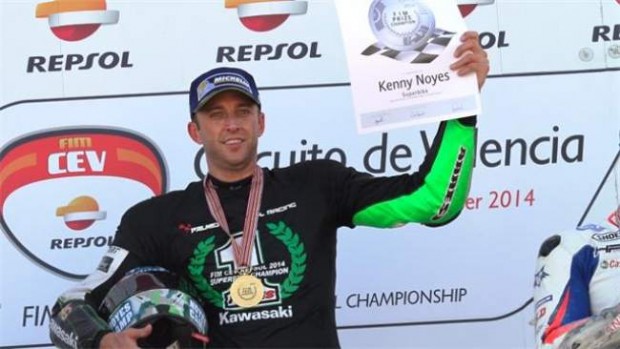 The official Kawasaki pilot entered behind Carmelo Morales, proved sufficient as the so far leading Iván Silva has gone to the ground when it pursued him in the last turns. Robertino Pietri completed the podium to complete a weekend for Kawasaki Spain. 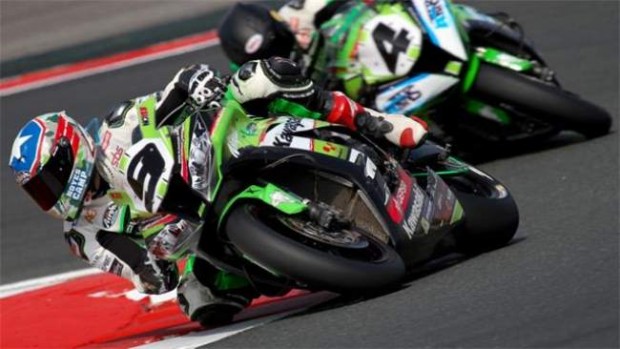 Noyes went out like a shot with Morales to his wake and Iván Silva nor without losing riplio with every thing at stake. The penalty has been that the Santi Barraganpoleman had to leave at the last minute from the pit-lane as his Kawasaki stopped him. With discarded Barragan Noyes has begun to select the race, comfortable in its wake Morales with a more aggressive Silva with a BMW that was not going much the Valencia track.

With stabilized career Silva has tried to put the bike to Noyes, but has not succeeded and inexplicably lost the second position to look back in favor of Morales. Already serenado Morales has come to Noyes to catch cruise at head and there has been established hunting for Silva to Noyes with a multitude of pilots folded into the equation. After the war of nerves everything is clarified with the miserable fall of Silva, what did that immediately Noyes loosen already without having to follow Morales. 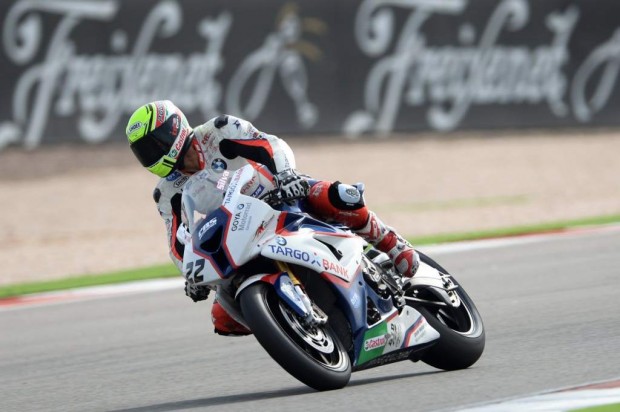 A super year competed in the Superbike category, where Noyes has been the most regular, Iván Silva has put the honor and Morales could not have been champion by his unfortunate injury.