To introduce new prototypes, the EICMA Show simply turns the ideal place. Raphael and Christian Bender is back to unveil their latest collaboration with Yamaha, a Yard Built XV950 “Boltage” akin to a Cafe Racer dream. 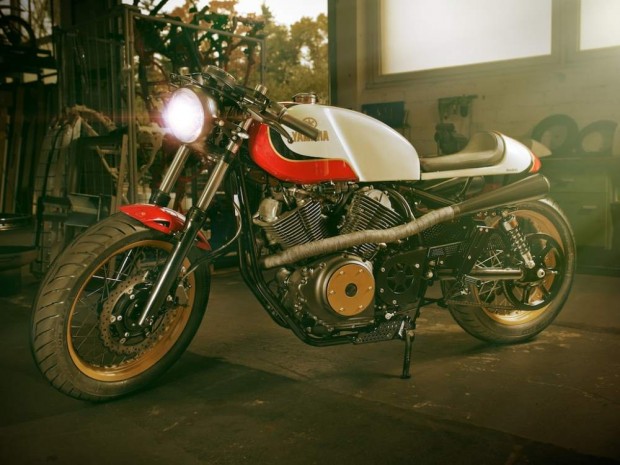 The two brothers were thus extended work started with the “Jericho”, beautiful custom based on a 1983 Yamaha TR1 and recalling the old sporting TZ750.

This technology reused by a German artists and the inherent enterprise of the XV950, by modifying its engine, its chassis, nor his suspensions. But a large number of made by hand by the Bender parts took place such as tank, saddle, Fender before or even the exhaust system.

The “Boltage” is highlighted by a retro paint Yamaha and graphics Speed Block immediately identifiable and those who were able to hear the Boltage seizure, suggest a sound impeccable is if scarf Hattech. 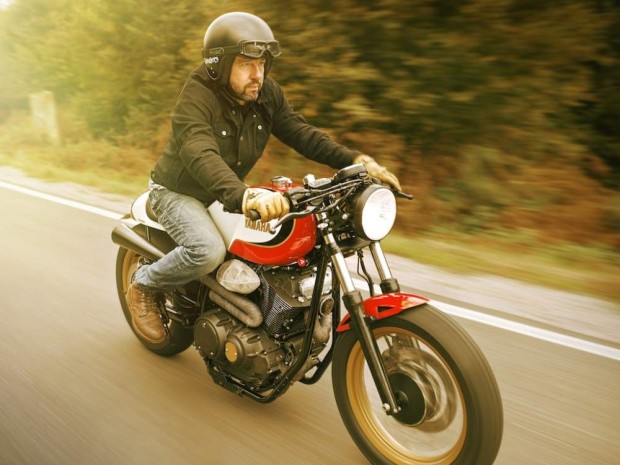 The stage EICMA is set up for the next wave. After having shown the world the habit exactly creative that can be with the SR400 über cool patio built ‘Homage’, German brothers Raphael and Christian Bender are back with their latest collaboration from Yamaha. Paying tribute to the iconic 1970s Yamaha pilots, the courtyard, built XV950 ‘Boltage’ is a Cafe Racer dream. 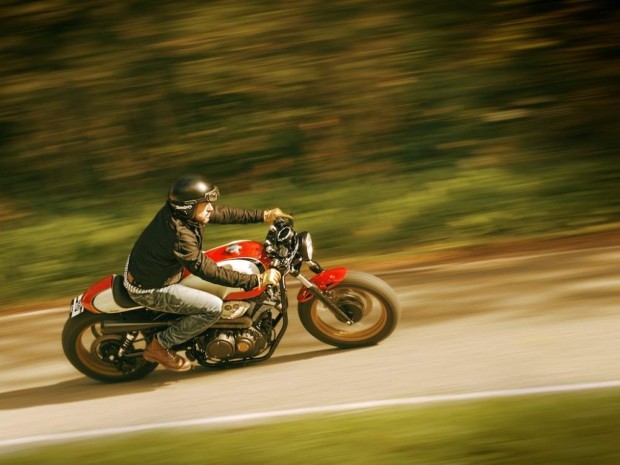 This Inspiration by its earlier Jericho creation, a attractive custom based on a year 1983 Yamaha TR1 and reminding the Yamaha TZ750 runners of the past. 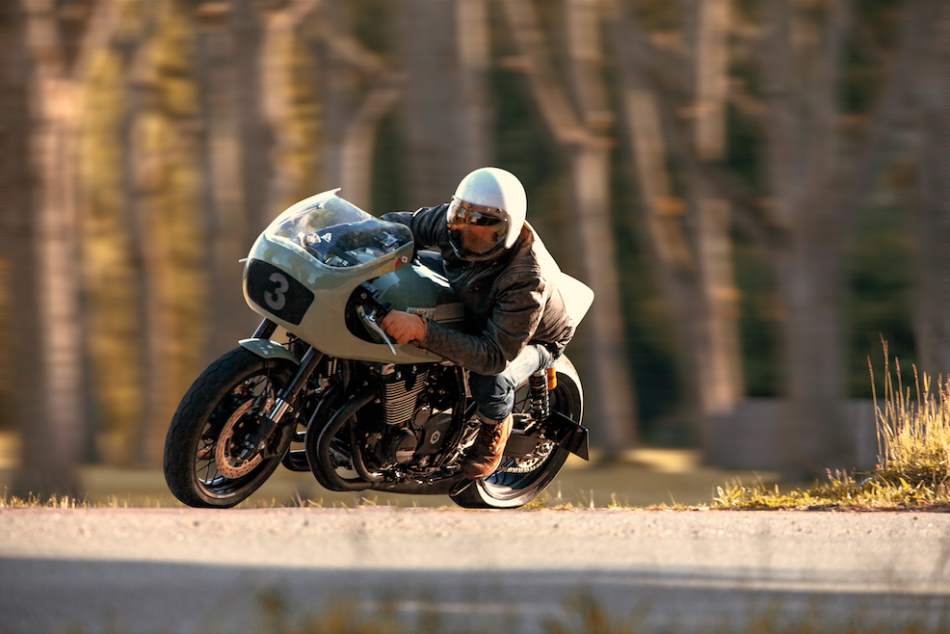 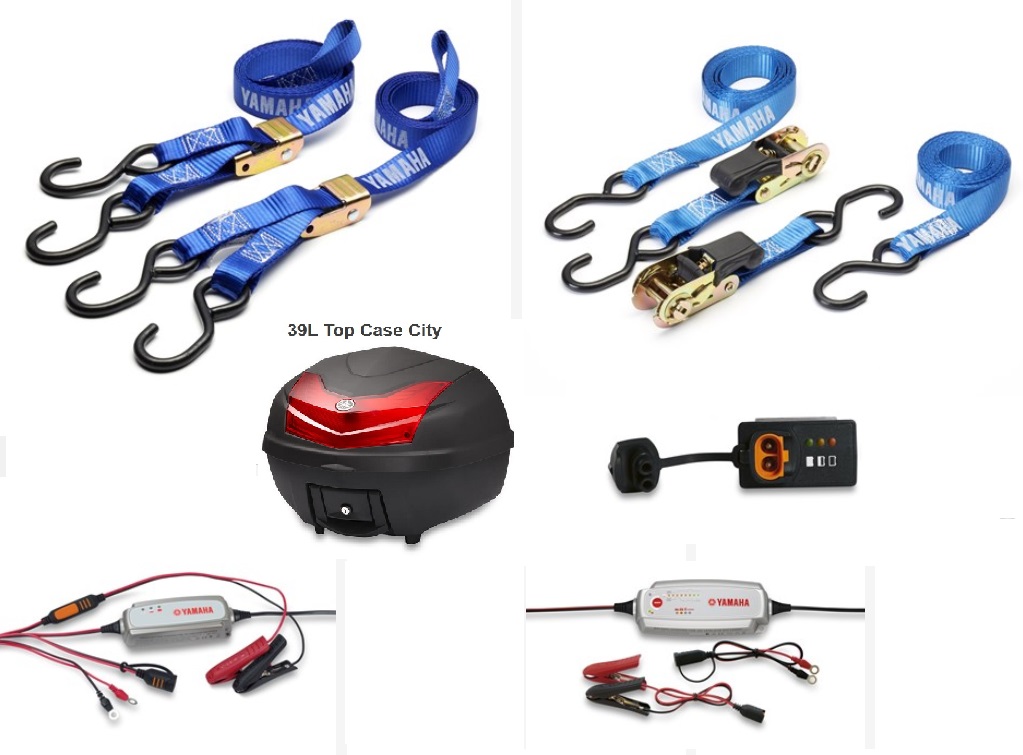