Ducati is again arrival after 4 years changing its “hyper trail” Multistrada 1200. The menu always more electronics with a new engine with variable valve timing, a central unit IMU inertial sensors, adaptive headlights and new audiences of all kinds and free Smartphone to drive while staying connected. 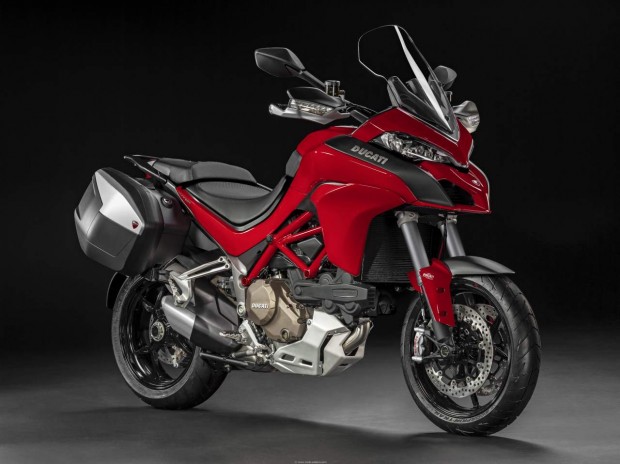 You can not stop progress, or at least the imagination of Borgo Panigale engineers who have constantly décarcasser, boosted by the arrival of giant Audi autombile capital of Ducati … Nevertheless, it should be noted that the Ducati Multistrada 1200 has, since its inception, incorporated as a showcase for the Italian brand, raising power, performance, equipment and embedded technology at the highest level. And this is not the 2015 vintage that will calm the game, quite the contrary.

Variable Distribution for the Approval and Performance

First, include the engine receives a new technology or leDesmodromic Variable Timing (DVT). In other words, this distribution is continuously variable parameters on lift of intake valves and exhaust via an adjuster located in the end of each camshaft

This new distribution need to review many organs such as cylinder heads, the famous recall system desmodromic valves, injectors, but remained faithful to the Ducati dual ignition for example. Interest of DVT, the 160 horsepower (in free version) would be issued more linear and torque of 13.6 daN.m more fully distributed with 10 daN.m between 5750 rev / min and 9500 r / min . Ducati also states that consumption is 8 percent down. 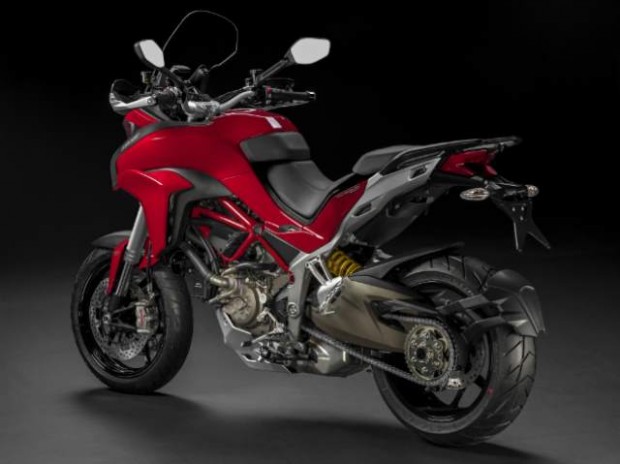 Homologated Euro 4, the Ducati Multistrada 2015 finally stronger emphasis on accreditation on performance. What differentiate sharply with the first generation, high-performance but quite brutal. Also note, the revisions are more spaced or every 15 000 km or one year or 30,000 km for valves.

It is in the electronics that also distinguishes the 2015 vintage of the Multistrada. Italian big grail inherits among other inertial measurement unit (Inertial Measurement Unit) to ensure the highest driving safety thanks to traction control, wheelie control, ABS Bosch Brembo 9ME assisted cornering ! This technology is also present on the new premium sports brand, the 1299 Panigale, the Multistrada not so indulgent.

In 2015, the cruise control reinforces this range as the full LED adaptive and Ducati Multimedia System that connects the smartphone to manage his motorcycle to playlist or GPS directly from the handlebar light. Lessuspensions Sachs skyhook semi-active were also refined. 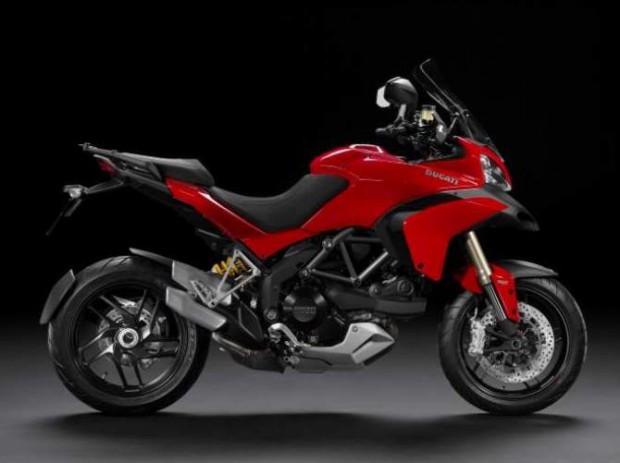 Available in standard, S or D Air airbag jacket accompanied by a Dainese Ducati Multistrada 1200 DVT looks like one of the big high-end among the most sophisticated in the time trails with the 1290 KTM Super Adventure, its natural rival. Still, the price, too, should reach heights … 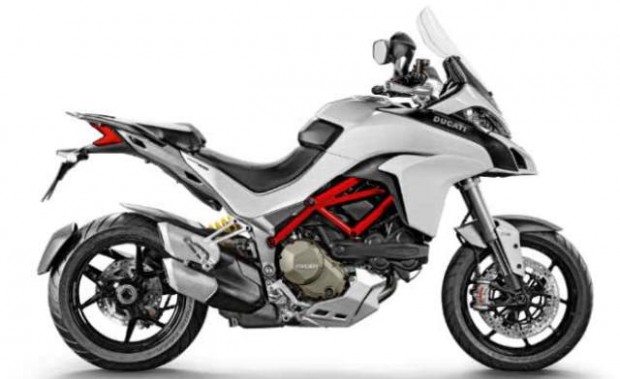 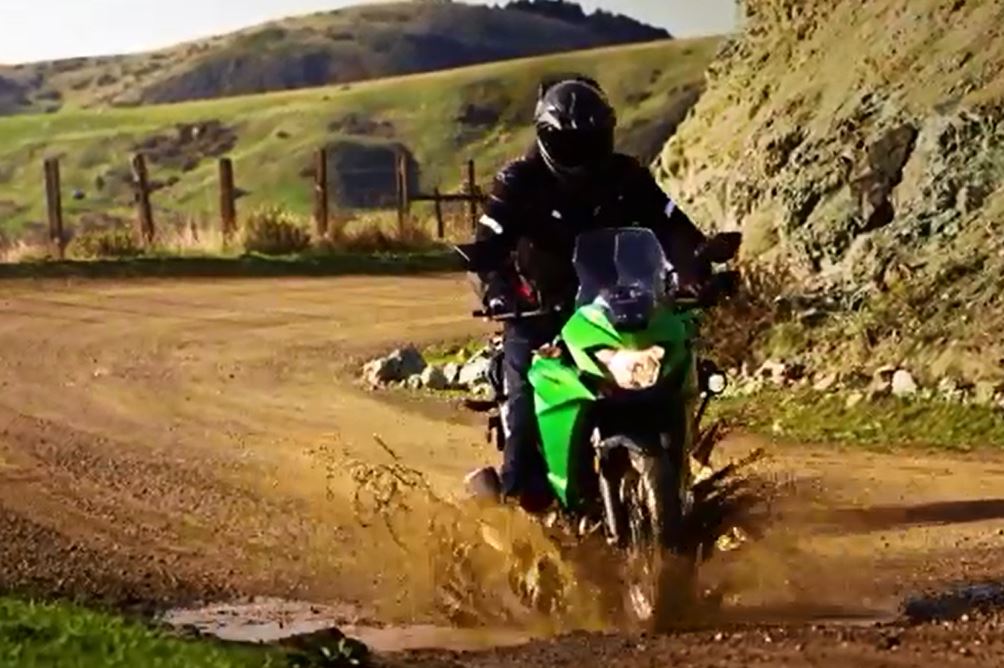 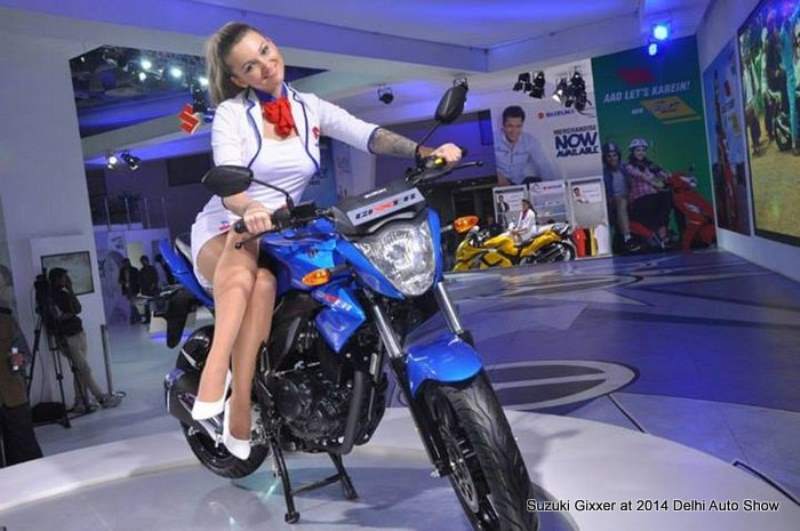 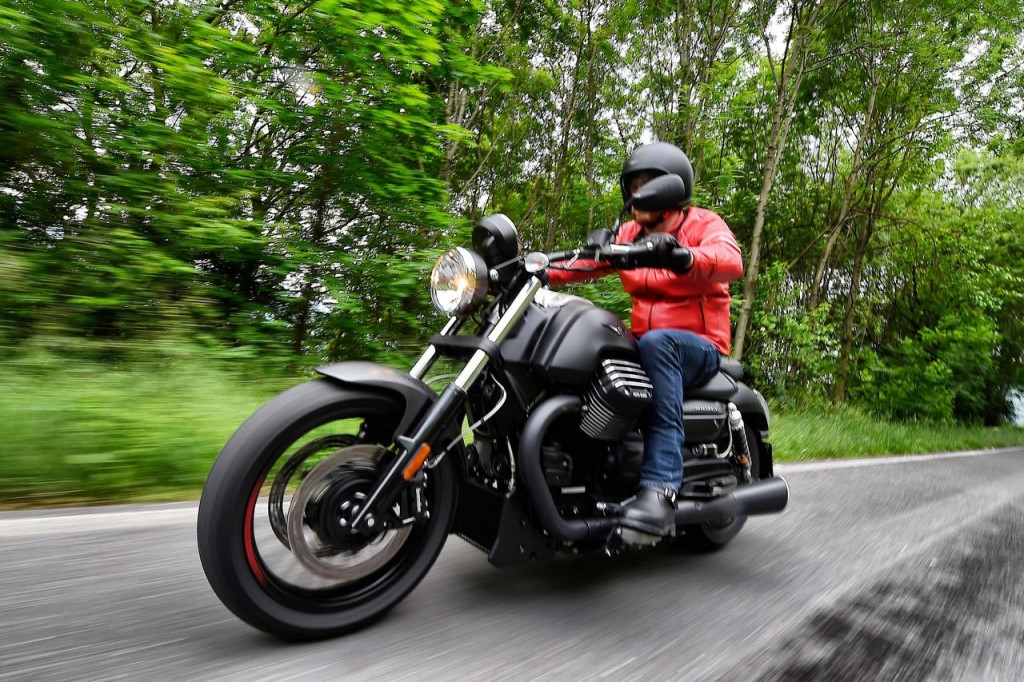 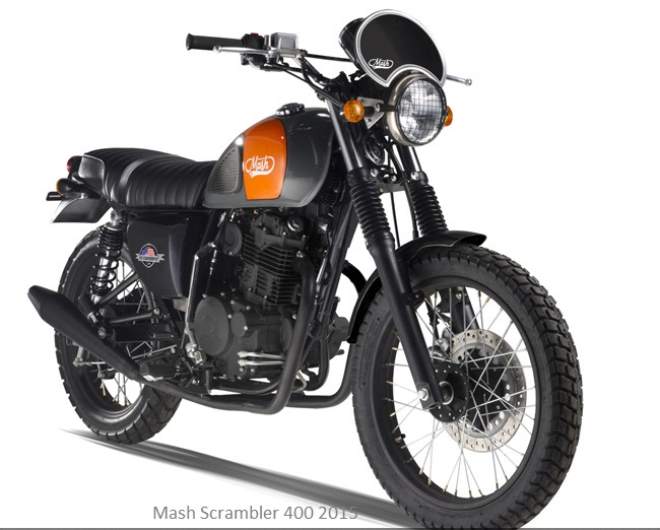