You asked your questions to our special correspondent Michel Turco at this GP Sepang. Here are his answers.

Chris: Why Moto3 is open to all manufacturers and not the Moto2 category? Is this one of the reasons why young drivers in this category to go directly to MotoGP?

The fact that the technological level of the Moto3 is higher than the Moto2 is actually an aberration. Recall that the MotoGP class was the first 4-stroke class which replaced the 500 in 2002. The 250 disappeared in late 2009 to make way for the Moto2 and Moto3 the successor to the 125 two years later. All this is a little fact empirically. The 250 was a category where the Aprilia factory was rain or shine by charging exorbitant rates.

The promoter of the Championship wanted a clean slate of the past by offering a Moto2 class cheaper and fairer with supervision costs and the provision of a single motor. When he had to replace the 125 for Moto3, Dorna has tried other ways to cut costs by leaving the door to different manufacturers. That is why there is a lack of diversity in the latter category. After that Jack Miller reached next year in MotoGP has nothing to do with the fact that the Moto2 to involve a single engine supplier.

Especially since he will ride a Honda and that the Japanese manufacturer that provides the Moto2 championship. Miller enters MotoGP simply because the HRC decided to buzz and the Australian did not want to pass up such an opportunity.

Maxim: Where is Nicky Hayden? Is he fully recovered from his wrist injury? He still does not shine since his return …

Hayden is still dealing with a wrist that has virtually no mobility. Nicky never find its true level, but he clings because he still loves the race and especially it has a two-year contract with the Aspar team. Throw in the towel now equivalent for him to sit on a year’s salary. So there is a good chance to do anything to be on the gate of the first Grand Prix in 2015, even forfeit during the season if the condition worsens her wrist.

Remi: How Alexis (Masbou) manages to be all the time trials and then dropped back like a bullet in the race?

This is a question that is not easy to answer. Generally, Alexis said to have trouble on the first test to find a satisfactory basis for setting day. His team accuses him of his side not to get into the swing fast enough … There is certainly some truth in both analyzes. After Alexis often benefits the race because the pace of the leaders, who tend to be shy, is still a bit slower than trials. This often enables him to go despite a bad place on the grid.

Lou: What do you think of manhood contacts race that have become “commonplace”. Drivers find it normal priori.

Is it normal to push another driver to go? The notion of risk is mitigated it with improved protections schemes? I do not want to play ancestors but contact Capirossi / Harada has lost his place in Italian, although he was world champion! Maxime Berger and becomes?

There has always been more contacts in small groups than in large ones. On the one hand because the size, weight and speed of the motorcycle permit, partly because drivers are generally younger and less disciplined. The progress made by participating protections perhaps unconsciously, to a power greater risk … As for Maxime Berger, who played in the World Superbike until 2012 and was the fourth driver on the Yamaha GMT94 endurance last year it is now a chef. There is little chance to see him on a racing bike one day.

You asked your questions to our special correspondent Michel Turco at this GP Sepang. Here are his answers …

Thierry: Looking at the picture of the tire Jorge Lorenzo (posted by itself) after the race at Phillip Island, I noticed that his front brake discs are different from those of Valentino. Are carbon? Would there had an impact on his tire wear?

In Australia, the brake discs Yamaha Lorenzo were simply covered with carbon caps that did not use Rossi. Jorge slows much weaker than his teammate or Marquez, and the fact of using this type of cache keeps the drives temperature, especially on a track like Phillip Island where it is cool and where there is no heavy braking.

Pierre: All drivers have suffered heat in Sepang. That did not stop Valentino Rossi finished a superb second place. New evidence, if necessary, to 35 years we are still physically perfect in the game …

As Mick Doohan said, it’s not the age that matters, but the mental and envy.

Serge: Do you think we could see a GP at Le Castellet?

While nothing is impossible, that seems complicated, mainly because of the ability of current home of the Var circuit. Claude Michy began a long process with the Le Mans circuit and there are now reaping the rewards with an influx of around 100,000 spectators. It would certainly be risky for him to move for no reason.

Patrice: What happens to it Luis Salom and Jonas Folger? Brilliant early season, they have now disappeared from radar …

It has been said repeatedly, Moto2 is an ultra-competitive category. The bikes are virtually identical, the differences are on small details and the energy of the driver. Folger was obviously a bit of trouble over the period of a championship. As for Luis Salom, it suffers from the success of Viñales and their relationships with Sito Pons have also deteriorated significantly. One also wonders as the two Spaniards will be able to coexist next season 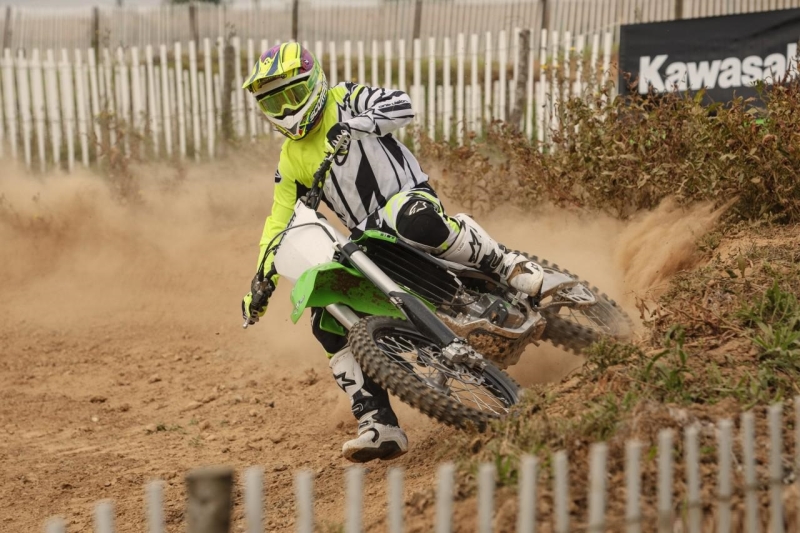 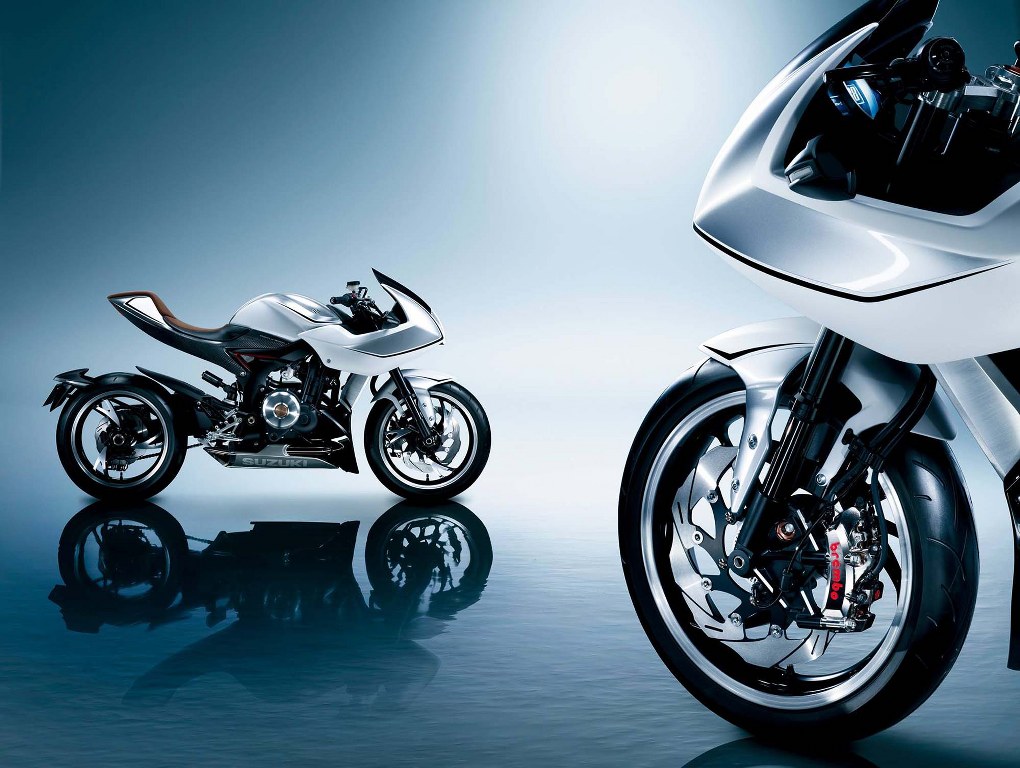 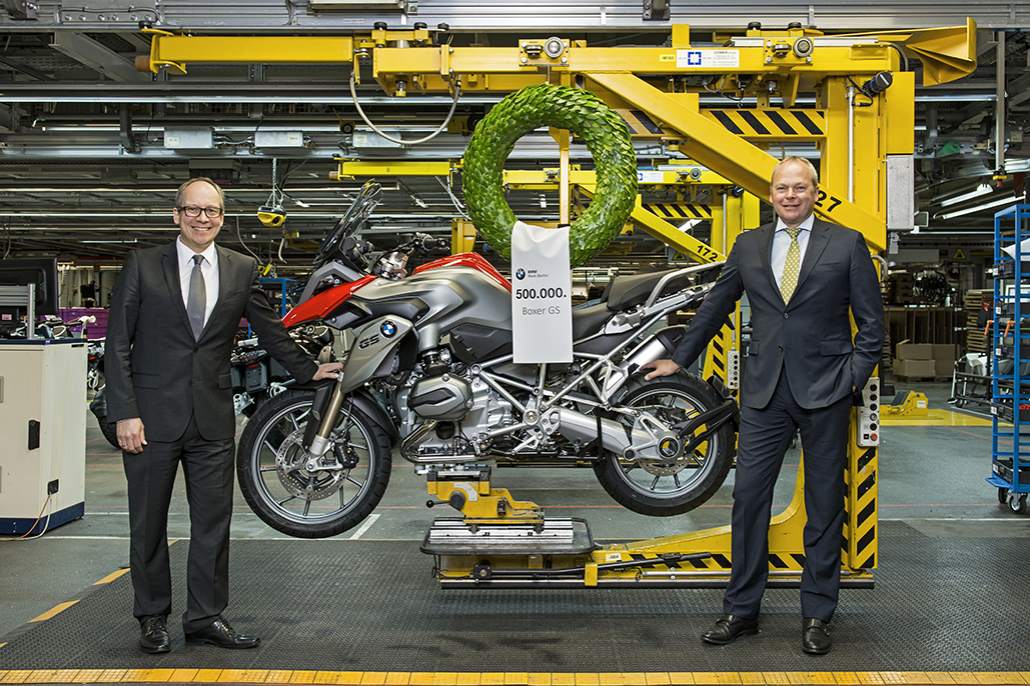