The real star of Cologne and at the end of this year before the arrival of the new R1?, the Kawasaki Ninja H2 and supercharged four-cylinder give the work of designing firms.so right from the Gannet design drawing board is this Kawasaki Ninja H2 R Cafe racer concept.

Usefulness of a supercharged 296hp wide prescribed side retro bike. I like. It has an essence of the concept of BMW R1200R, except with bite added.
The designer, Ulfert Janssen – who has also worked as a designer at Renault, Nissan and Infiniti – said: “the idea was to create a”Zada-of-Batman”, but still keep a lot of attitude.”
The first to pull are the designers of Gannet design offered here and a bare Racerisee Cafe the famous and much anticipated Kawasaki Ninja H2 release.
If the R version has already formalized earlier this month to show in Cologne, the approved version will make its debut in Milan in eight days. Aggressive in its original lines, this version Cafe Racer signed Gannet design invites us to take a picture with this missile announced ground out 200 horses free version, wind in the hair and neck firmly closed to avoid ending up the head back. 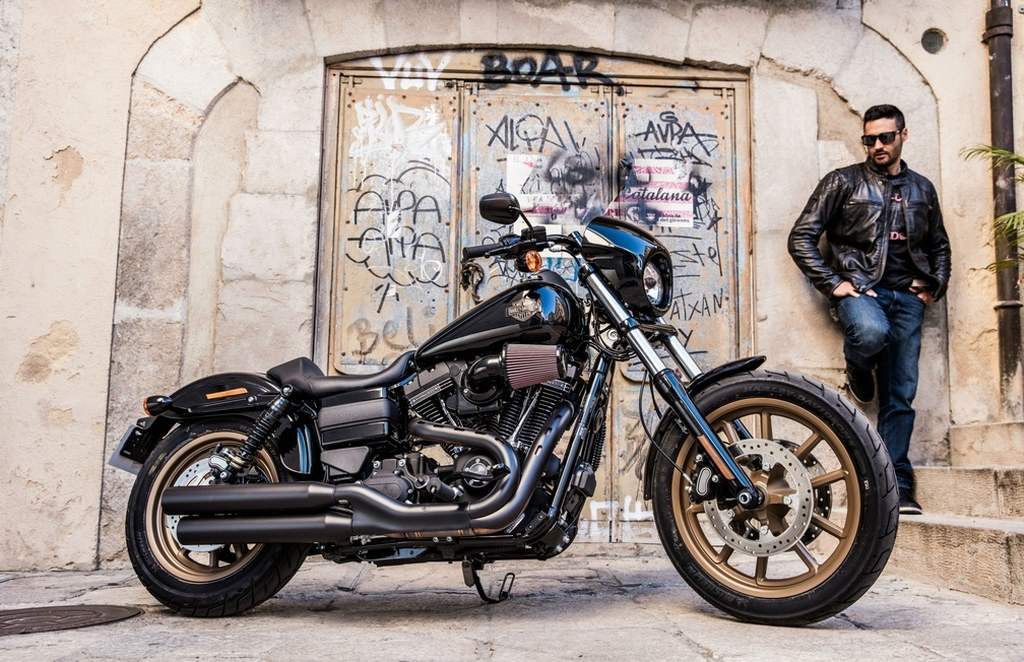 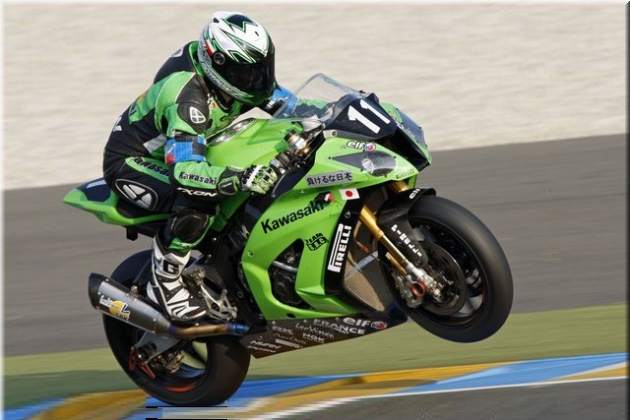 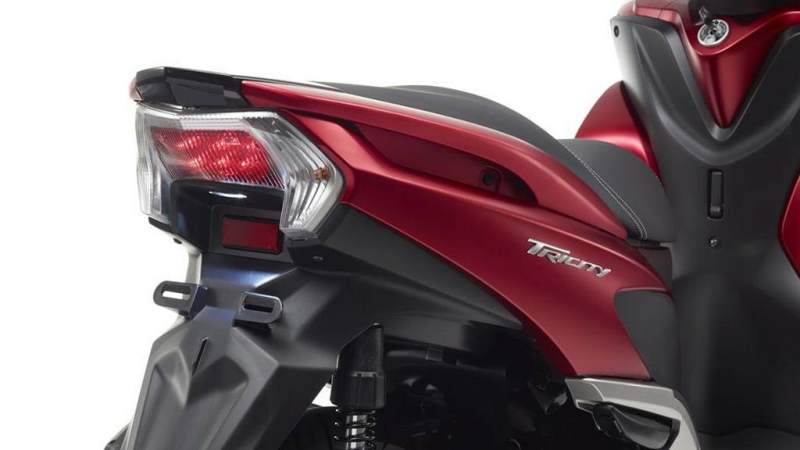 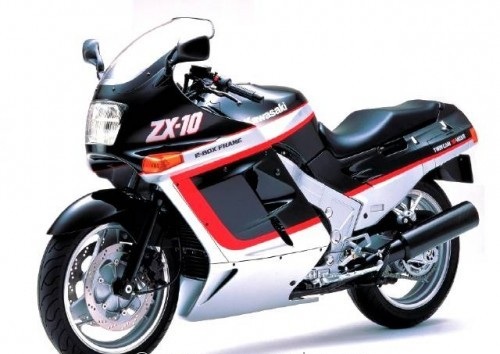 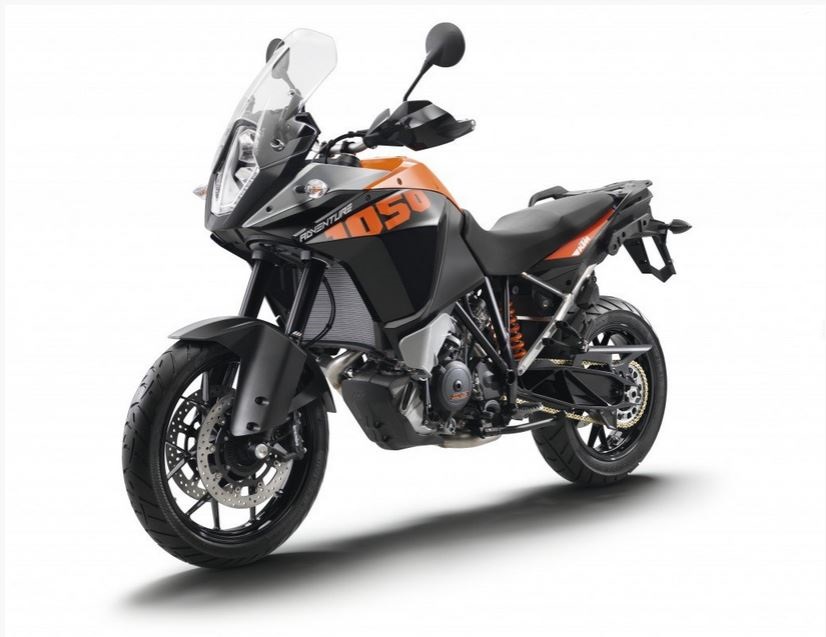