The controversy is served on trays at the Malaysian GP race Moto3 where Jack Miller sought to tickle the global leader Alex Marquez. Up to six times the Australian sought contact with the pilot of Estrella Galicia 0.0, while it is true that braking later, and extending inside the traced just enough to find the contact.

The objective was clear Miller, slowing the race and put the more bikes between himself and Marquez. Something that was crowned when Danny Kent following team orders on the last lap plugged progress even 23 yet if that is third in Valencia will win.
At first the structure of Emilio Alzamora not going to complain, but statements from Miller after the race in which literally said “I think Marquez is not going to complain because it is the best by tapping ‘motivated her to consider it premeditated. He also claimed that Kent clog Marquez thoroughly, but seen telemetry Race Direction has seen career hauls in both cases.

With the bar set by Marc Marquez in MotoGP without penalty could not be otherwise if they wanted to be consistent and not drag the label of favoring certain specific drivers. Until Miller commented after some media had driven style of Marquez, the two brothers. Surely you remember the cast kept the protagonists changed at Motorland papers. And next year, Miller and Marquez will be rivals in HRC MotoGP … No call Miller ‘The Killer’ by chance.
Alex Marquez: We have seen on TV, it has been a very hard and fought race. I had to go very carefully all the time, because there was a title at stake. Perhaps I’ve been overly cautious, but in the end I done the right thing. We have stayed on the bike and although I have had to settle for fifth place, luckily Miller has not won.
So things await us two weeks ahead calentitas Valencia, buzzard like few circuit although the advantage of 11 points Alex Marquez is quite important. And you know that Alex Rins in principle will drive with one eye thinking of the interests of the team. How do you see it? Should they be punished Jack Miller? 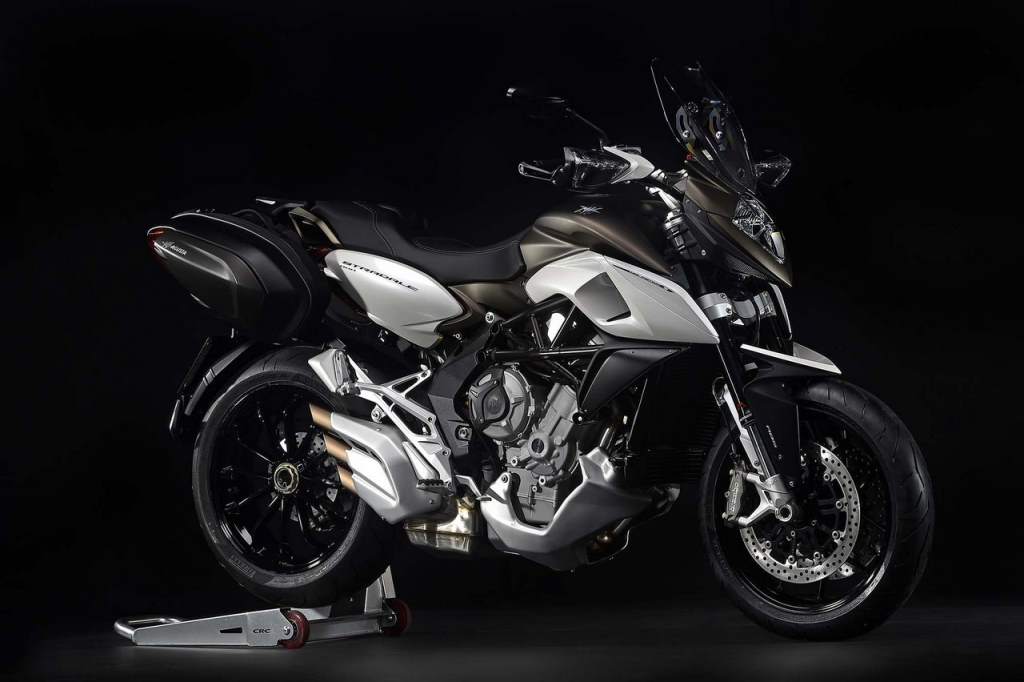