You asked your questions to our special correspondent Michel Turco at this GP Motegi. Here are his answers.

Damien: Is Dani Pedrosa and Jorge Lorenzo that run on the same machine since their debut in MotoGP ride faster every year? What enables them to continually improve their times? The material continues to grow that much?

Like most sports performance, the lap of the MotoGP change with the seasons. Men and equipment also rose. This trend is obviously not linear. From one year to the next, on a given circuit and a Grand Prix, the conditions may be more or less favorable. This is why some records have a hard life.

Francis: Can you explain how Honda manage to be easily double acceleration by Yamaha? And since several races?

We did not have to see the same races … The Honda actually suffered motor problems at Misano, but overall they tend to their advantage out of corners thanks to its electronic management always higher than the Yamaha.

Hammad: By dint of not punishing the Spanish, the organizers suggest that it is the drivers to do justice on the track: it Moto3 GP at Motegi is dangerous because drivers Clan Miller focused on the discomfort that they could create against Marquez. I just hope that when they will drop the little Spanish (because they will get there), it does not hurt too.

Pilots Clan Miller? I do not quite see what you mean. From memory, it’s Mark who hung Miler in Aragon, and not really the opposite. Miller is a very nice driver that has a lot of friends, but I do not see that would help to gently spin shots elbows Marquez.

Daniel: After the accident F1 Jules Bianchi  and always the presence of a cyclone in Japan, why the race schedule does not take into account the large seasonal risks?

Because the number of races in the various leagues is increasing, it is quite difficult to make smart calendars. On the other hand, we clearly see today that can do as bad in the spring in Europe than in Australia or even the summer in Japan.

John: Why the race Dovizioso? With the leaders early in the race with exactly the same tire mounts, the Italian dropped by the following decision as he did when he was traveling with softer tires deteriorated. Not quite comfortable driving level to keep pace with the Top 4 during the race?

It has been said repeatedly, the Ducati progresses -on seen for several courses-, but it nevertheless remains limited due to its design. Develop a machine that continues to perform well from the first to last lap is the ultimate goal of engineers. For now, the D16 still fishing at this level because it is difficult to control and does not allow Dovizioso to be as effective from start to finish.

Gregory: What is the “R” stuck on the helmet Lorenzo?

Is it always that Rockstar is in contract with him?

Monster had he not bought the contract Lorenzo?

Véronique: Our French rider Randy de Puniet was sentenced in 2015 to watch the Grand Prix at the box Suzuki weekend of racing. Now, what next for this brave and tough guy outside the MotoGP driver? Go Superbike although he appreciates moderately such machines, and if so, how stable?

Randy should continue to do development for Suzuki, including working with Michelin, and team up with Alex Lowes Superbike Suzuki team in the Paul Denning.

Chup: What to make of the new Ducati? She will always have its Desmodromic system and engine at 90 °?

If we are to believe the assertions Dall’Igna, the next will be even equipped Ducati engine Desmodromic timing and angle of the V will be good to 90 °, and indeed that of the Honda V4. In contrast, the new engine should benefit from dimensions scaled down. Recall that the original version was developed to operate in a semi-truck chassis.

Bovale46: Do you think Loris Baz will attack Aspar for breach of contract because even if he found a handlebar in MotoGP, I think it has done Aspar’s just lamentable and unacceptable because it would have ended up on the floor then he had an excellent handlebar Kawasaki in WSBK …

Indeed, the behavior of the Spanish team demonstrates a lack of professionalism, not to mention a level of amateurism. I am not sure however that Loris and Eric Mahe, his manager did really want to stir the mud of this story. Ezpeleta it would certainly not a very good eye, and perhaps better benefit in another way perhaps is more clever.

Ronny: I noticed several times that the MotoGP riders on a combination device that flashes blue and green, can you tell me what it is?

These LEDs flashing simply indicate that the trigger system of the airbag is armed. 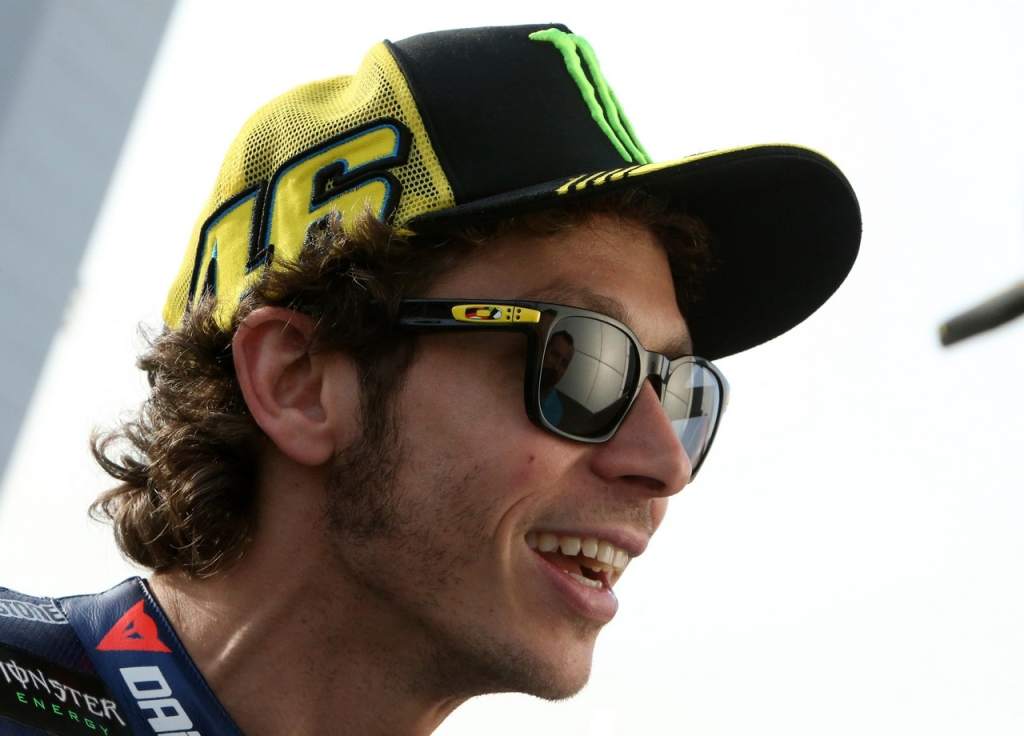 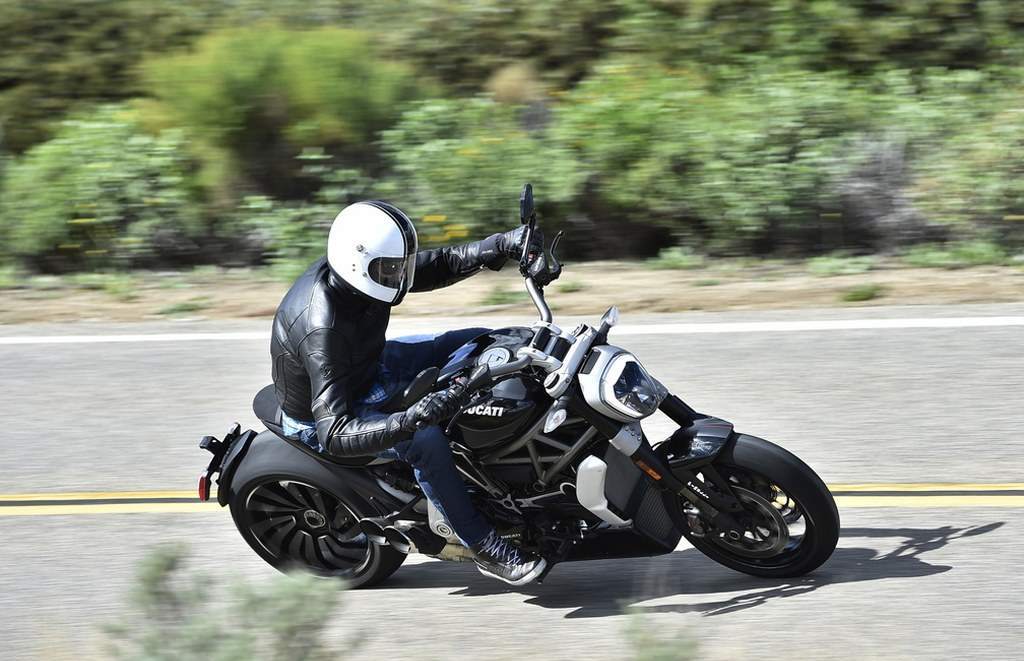 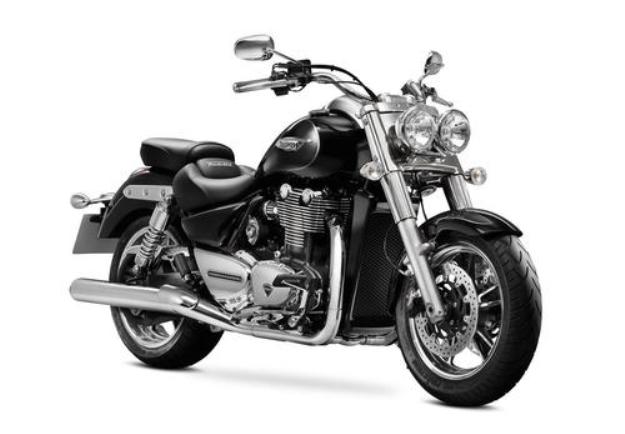 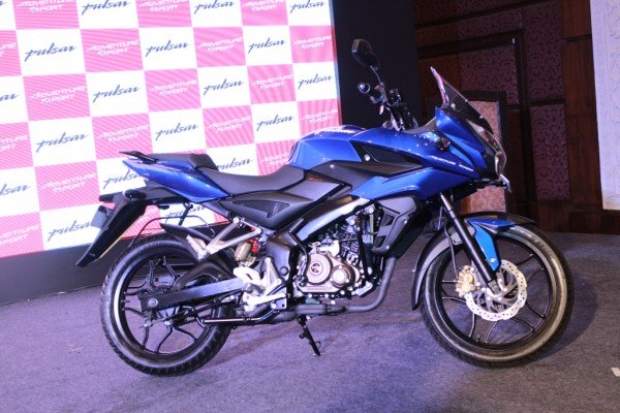