There are games that you love, if here is a match so as to be worth seeing, it is this: Porsche 918 Spyder, McLaren P1 and Ducati 1199 Superlegerra.

Take the top of the automobile and motorcycle production and confront all on track! Ducati seems to be the cause of a coincidence; since Ferrari refused the provision of the Ferrari when Autocar exposed the other supercars in the match. He had to replace the Italian with an Italian. The alternative is followed by obviously focused on the Ducati 1199 Superlegerra.

As a reminder, the Ducati 1199 Superleggera aptly named; it weighs just 155kg on the scales (dry). As for power, the Superquadro displays over 200hp…

Faced with the Italian, there is the Porsche 918 Spyder, a hybrid supercar 887cv developing a weight of 1675kg, and the McLaren P1, hybrid and also offering a whopping 1395kg to 916cv? The first relies on four-wheel drive, while the second shows the map of propulsion.

Over a million Swiss francs for the supercars, the Ducati seems almost ridiculous with its approximately CHF 80’000. 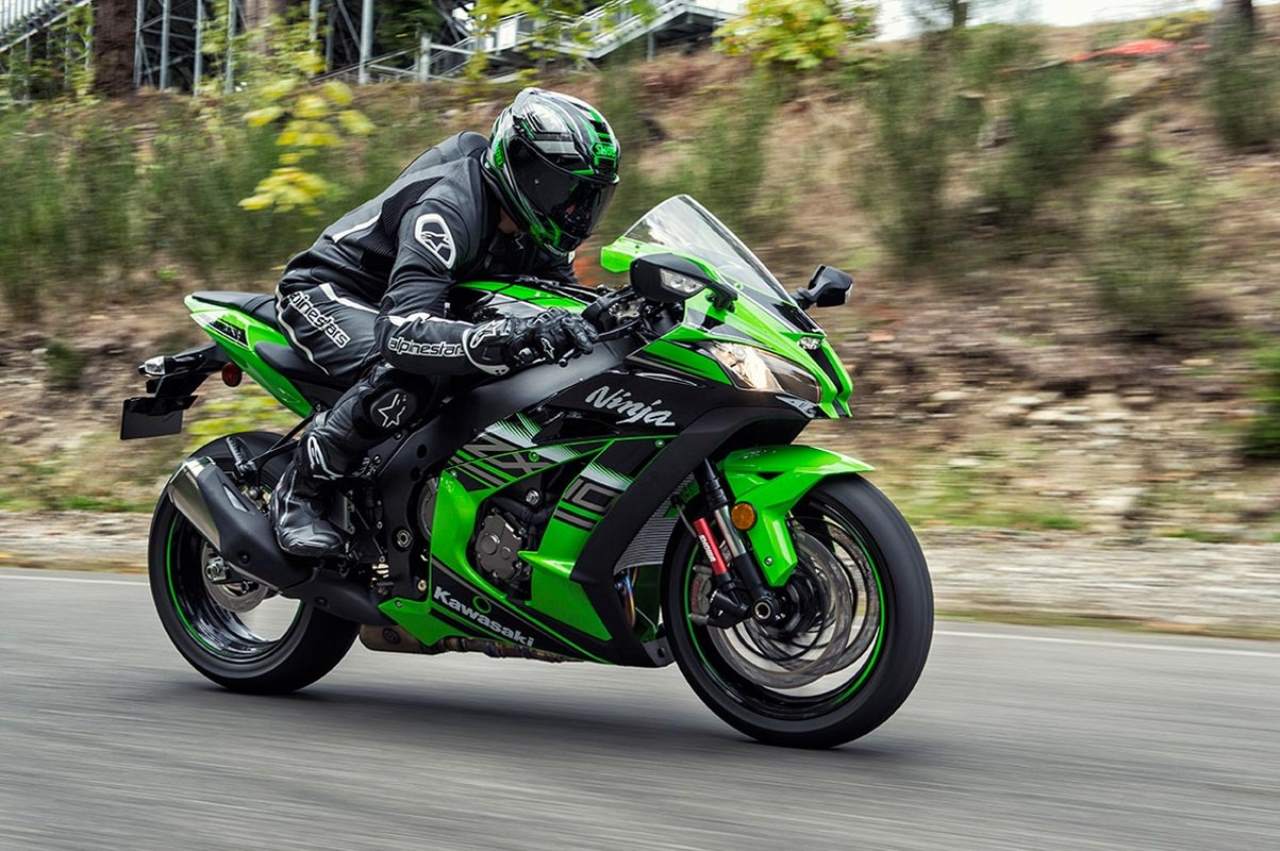 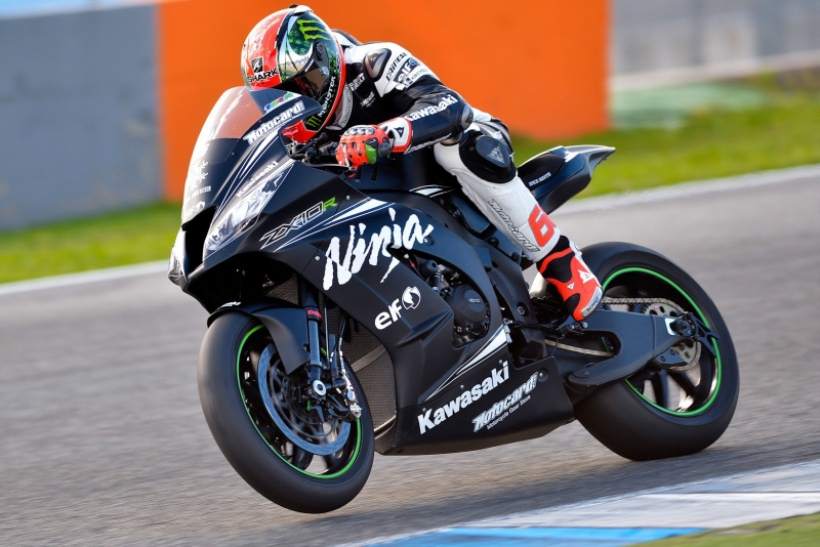 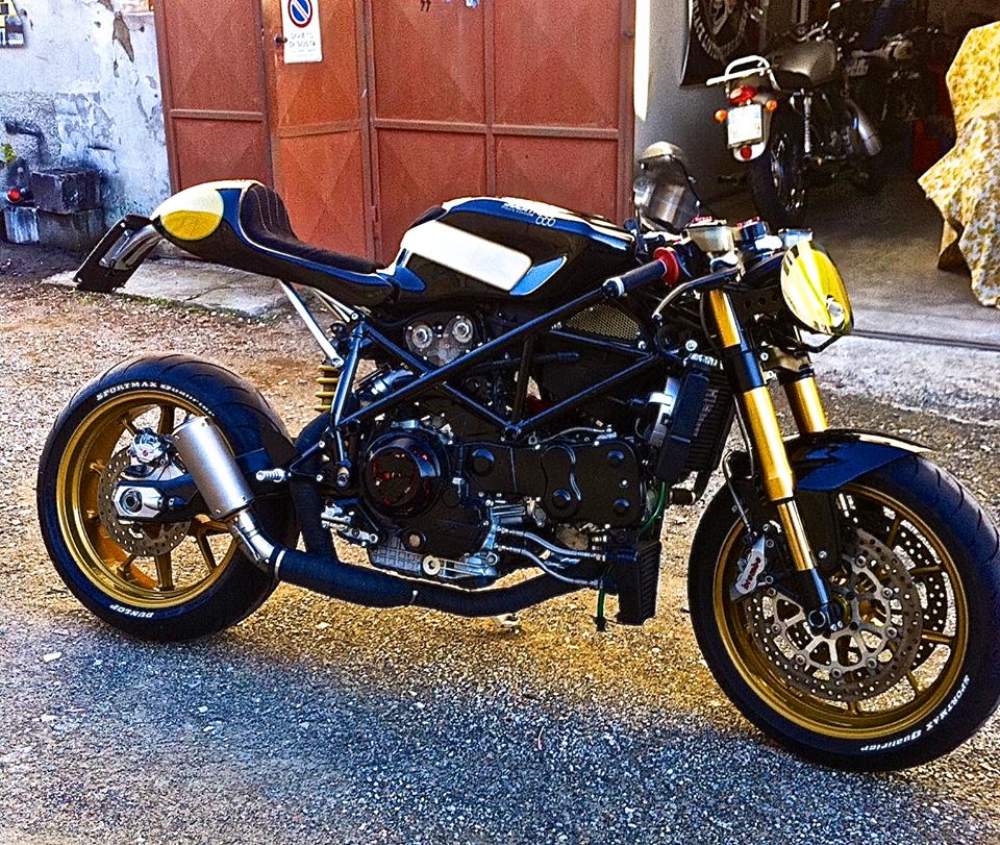