Second in a masterfully won by Jorge Lorenzo race, Marc Marquez won at Motegi his second consecutive title in the MotoGP four races before the end of the season. At 21, the Spaniard continues to write his legend.

Marc Marquez was in a hurry. Hurry to embrace a second MotoGP crown already held out his arms in Aragon and had unwittingly pushed by a poor choice of race. This time, on the grounds of Honda in Japan, the now double world champion MotoGP did not commit any mistakes. And despite a cautious start to the race, the elder Marquez returned methodically

Andrea Dovizioso and Valentino Rossi to make mathematically the title. Only Jorge Lorenzo, on a higher pace his opponents on Sunday, remains out of reach of the champion. But if Nadal back in the race instead of vice-champion, the star of the day was definitely a young man of 21 years who all succeeded. And it is here to stay.

Absent from the top of the podium for the Grand Prix of France 2012, Tom Luthi was back in favor in Japan after a totally controlled race. The holeshot author, Suter pilot remained in the lead from the first to the last lap with full control over his nearest rival, Maverick Viñales. Esteve Rabat on the podium again and again points to teammate Mika Kallio while Johann Zarcos’intercale between the two pilots Marc VDS with a solid fourth place. Julian Simon and Franco Morbidelli completed the Top 7 on arrival.

In a waiting position behind Jack Miller during the whole race, Alex Marquez finally showed stronger than his opponent in the Australian final to claim his third win of the season. With a leading group of six pilots and led by the KTM a few corners from the finish, Miller finally have left wanting resist braking too late Danny Kent and missed its trajectory, as Husqvarna driver.

It was enough for Mark to win and extend his lead to 25 points in the championship then qu’Efren Vazquez pulled the chestnuts out of the fire by taking the second position by the checkered flag. Brad Binder completed the podium in Japan before John McPhee while Romano Fenati merely 7th. 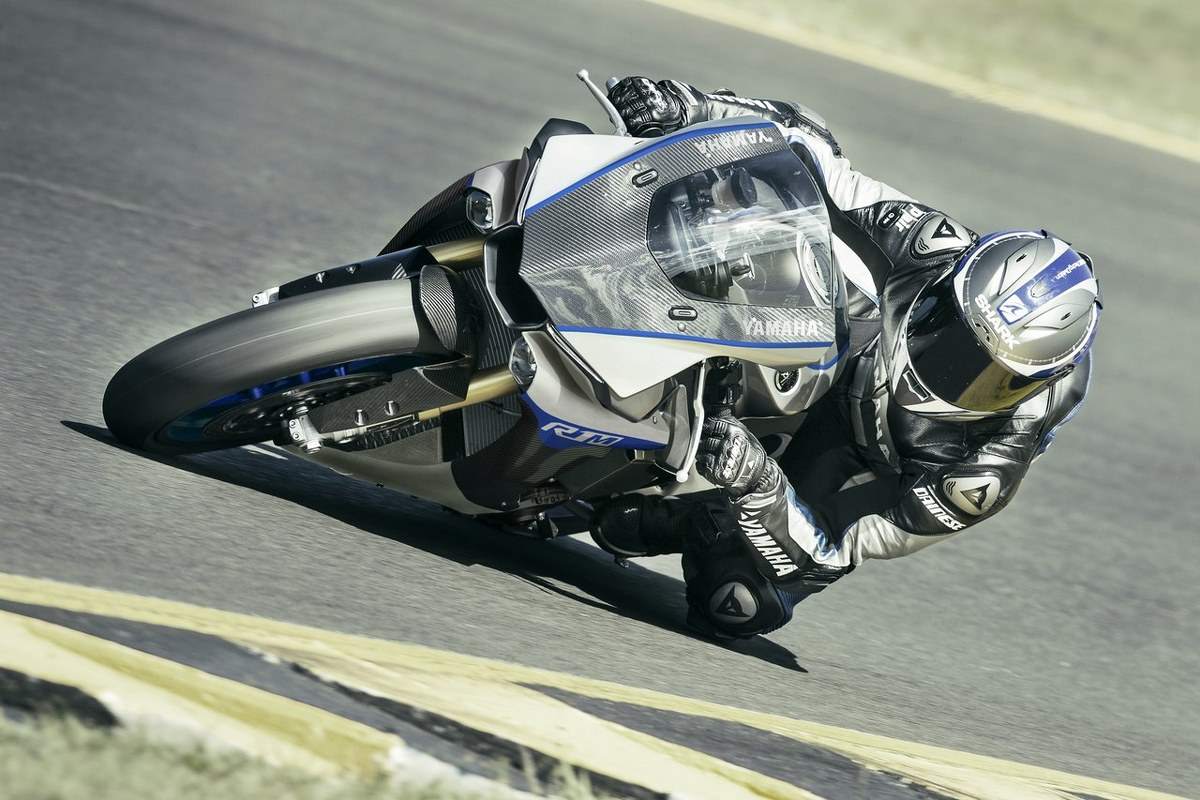 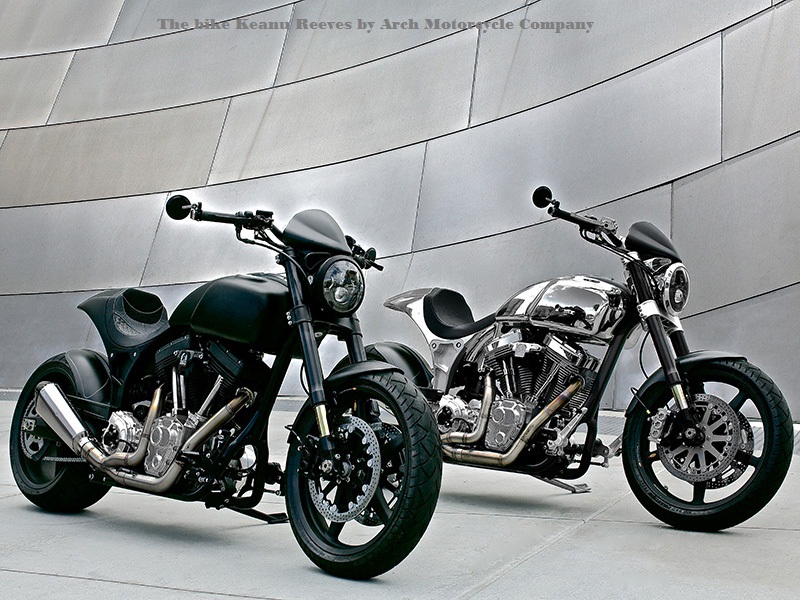 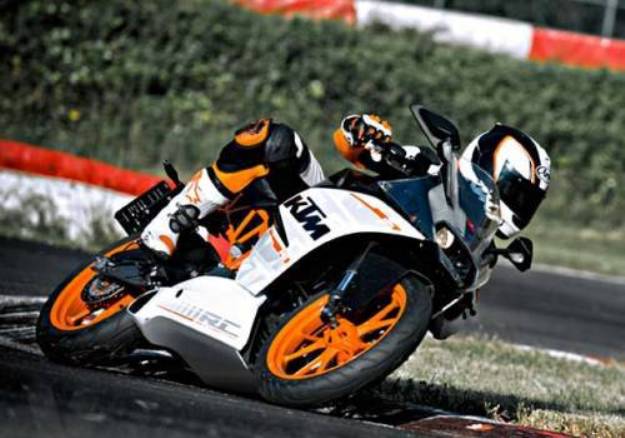 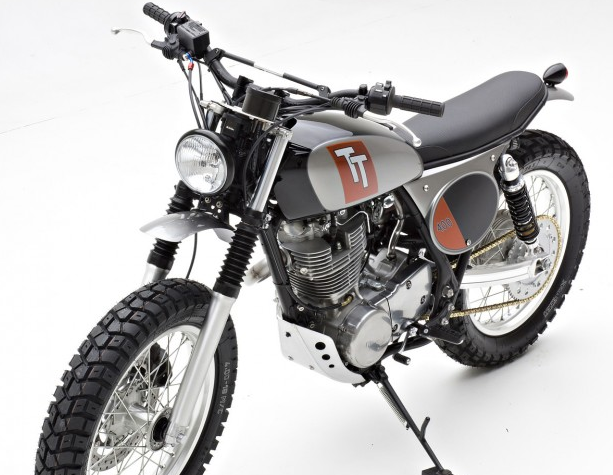 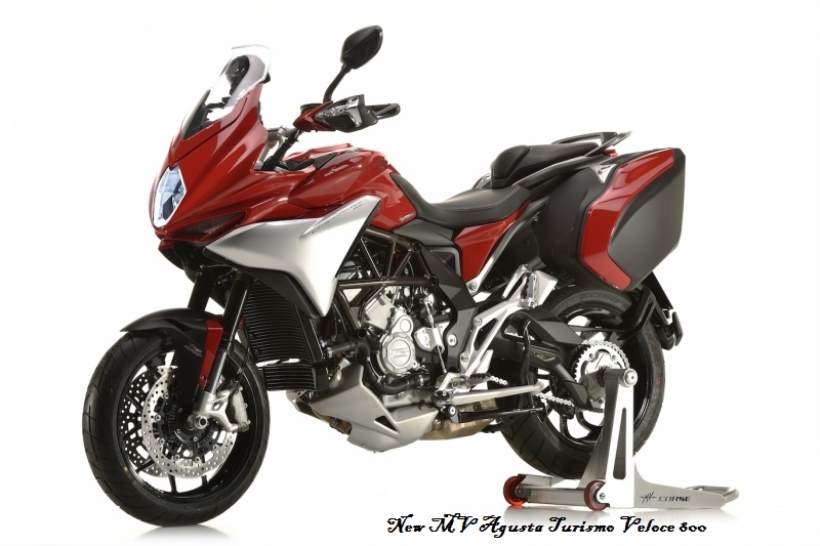