Only driver to be dropped under the 1’38 in the first test at Magny-Cours day, Davide Giugliano has set the tone for the penultimate round of the World Superbike Championship. Eugene Laverty and Sylvain Guintoli completed the provisional Top 3.

Unhappy race after a very good test in Jerez, Davide Giugliano wants this time to make an impression in France and at the same time big points. Ducati has been the fastest of the first two practice sessions with almost three tenths ahead of Eugene Laverty. The official Suzuki, bound for MotoGP next year, wants to show that he deserves his place in the major championship while Sylvain Guintoli he did a great job taking the third time of the day. The French must take big points to Tom Sykes while Jonathan Rea finished 4th and 5th Marco Melandri.

The official Kawasaki Sykes and Loris Baz link the 6th and 7th Niccolo Canepa when was the fastest driver Evo, two places ahead of Sylvain Barrier. Fabien Foret, who competed in his last race in World Superbike, appears in 20th position before Jeremy Guarnoni while Nicolas Salchaud firm rankings and changes this weekend as a wild card on an MV Agusta Dream Team Company.

Already crowned World Supersport Champion 2014, Michael Vd Mark does not count for much make up the numbers at the two remaining races. The Ten Kate Driver, who will ride for the Dutch team in Superbike next year, is released from pressure and already seems to be moving a bit above his opponents in the Nièvre. Vd Mark is ahead of two-tenths surprising Roberto Tamburini and feel of the day Lucas Mahias. Wild-card for the French round of the World Supersport Supersport champion France 2014 immediately changed the pace of the best despite a small drop in FP2. Florian Marino, who plays the second place in the championship, finished fourth time in front of Kev Coghlan and Massimo Roccoli. Jules Cluzel fell in his fastest lap and merely 12 mark.

Superstock 1000, Fabio Massei had the fastest lap of the day on 1199 Panigale R before Lorenzo Savadori which is fighting for the title against Leandro Mercado, 4th of FP2. Matthew Lussiana takes 5th time while Romain Lanusse is 10th. 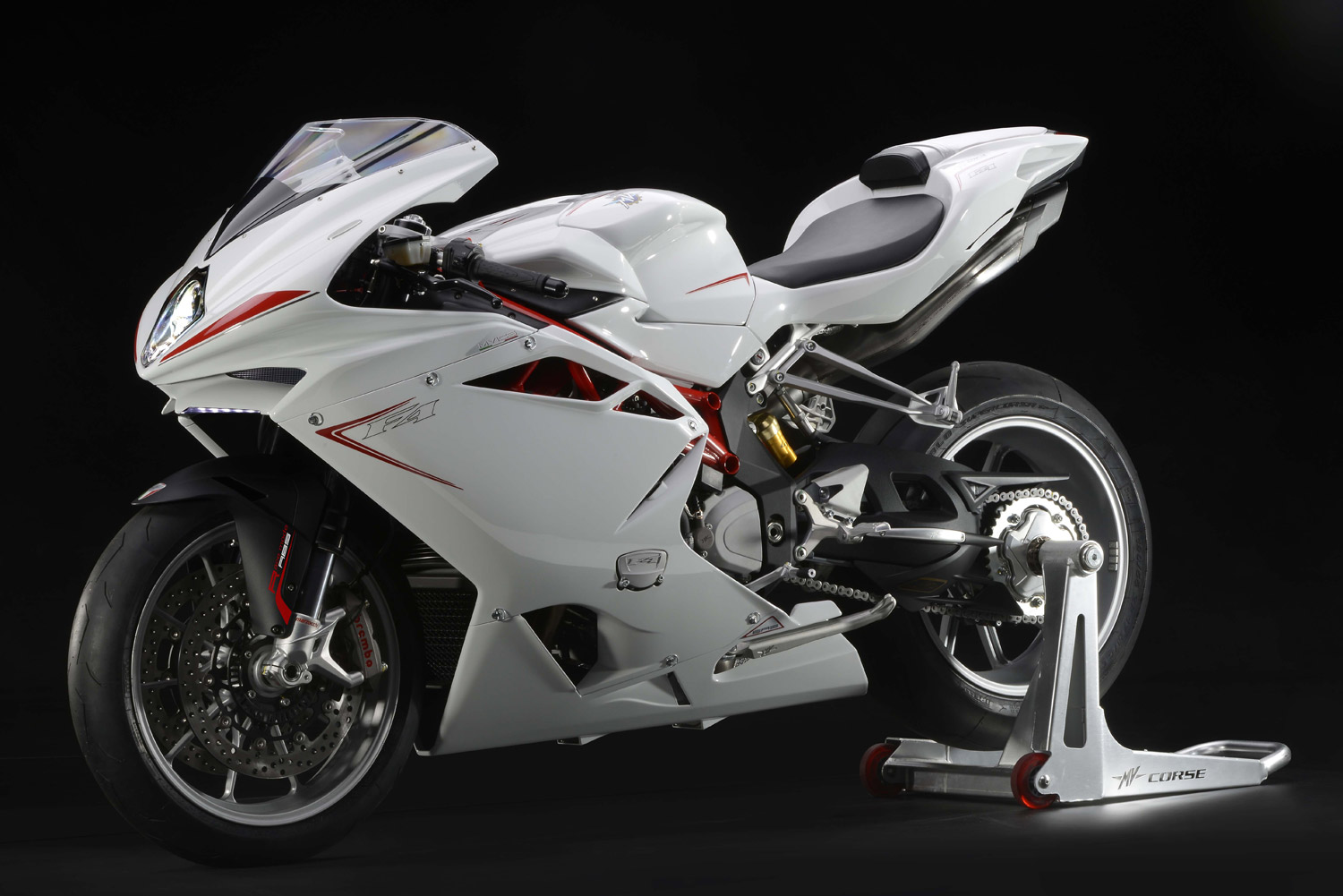 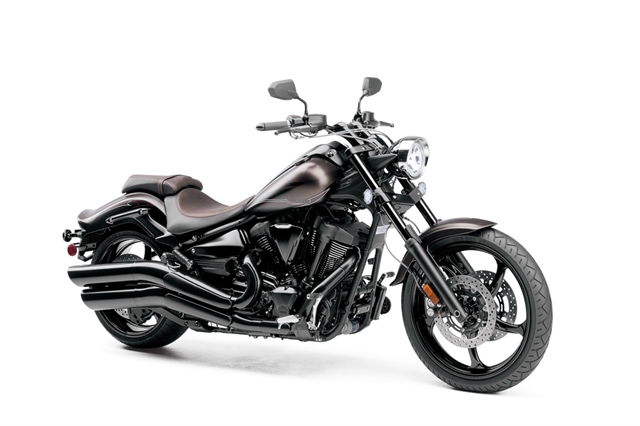 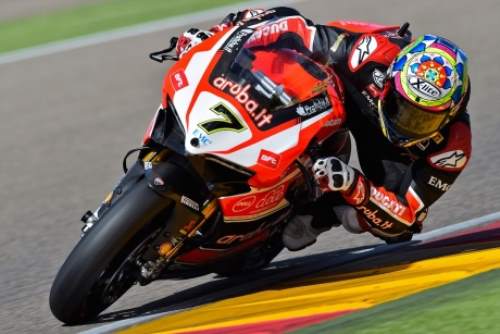