World champion Supercross champion, Ryan Villopoto (Kawasaki) decided not to defend his crown on his American lands but to launch an ultimate challenge: get to Europe in 2015 to compete in all 18 rounds of the world championship motocross!

This is the scenario that everyone dreamed. Well, with all European dreams. Bring both today’s greatest champions, and see compete on an entire Motocross Championship.

This will be done in 2015 as the American Ryan Villopoto (Kawasaki), nine-time champion of the United States and four times world champion Supercross, decided to join the ranks of world championship motocross. An arrival with fanfare and heavy for all other competitors weight, even if we can count on the Italian Antonio Cairoli (KTM), 8 time world champion motocross, trying to score definitely legend by defeating the American pilot.

With this defector from the American star to Europe, the promoter of world championship motocross sign one of his most beautiful shots. Because with Ryan Villopoto is simply the best driver in the world supercross (and multiple motocross champion in the USA) who is about to land in here! Thunder on both sides of the Atlantic, but the tunes fireworks for old Europe.

“I’m ready to write a new chapter in my career and try to achieve new goals. I’ve never been one to look at the record books, and I do not run after. But when an opportunity like this against the best motocross riders in the world came up, I said I had to try. It will be a major change in my lifestyle and it will be the last chapter of my career, whether I win or I lose. ”

A final challenge therefore for this great champion, who can be sure, will give everything to win. Competition is already prevented. 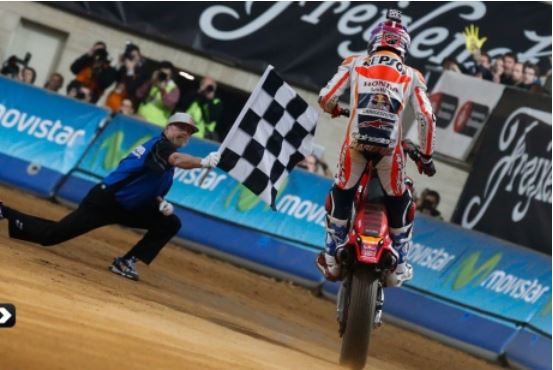 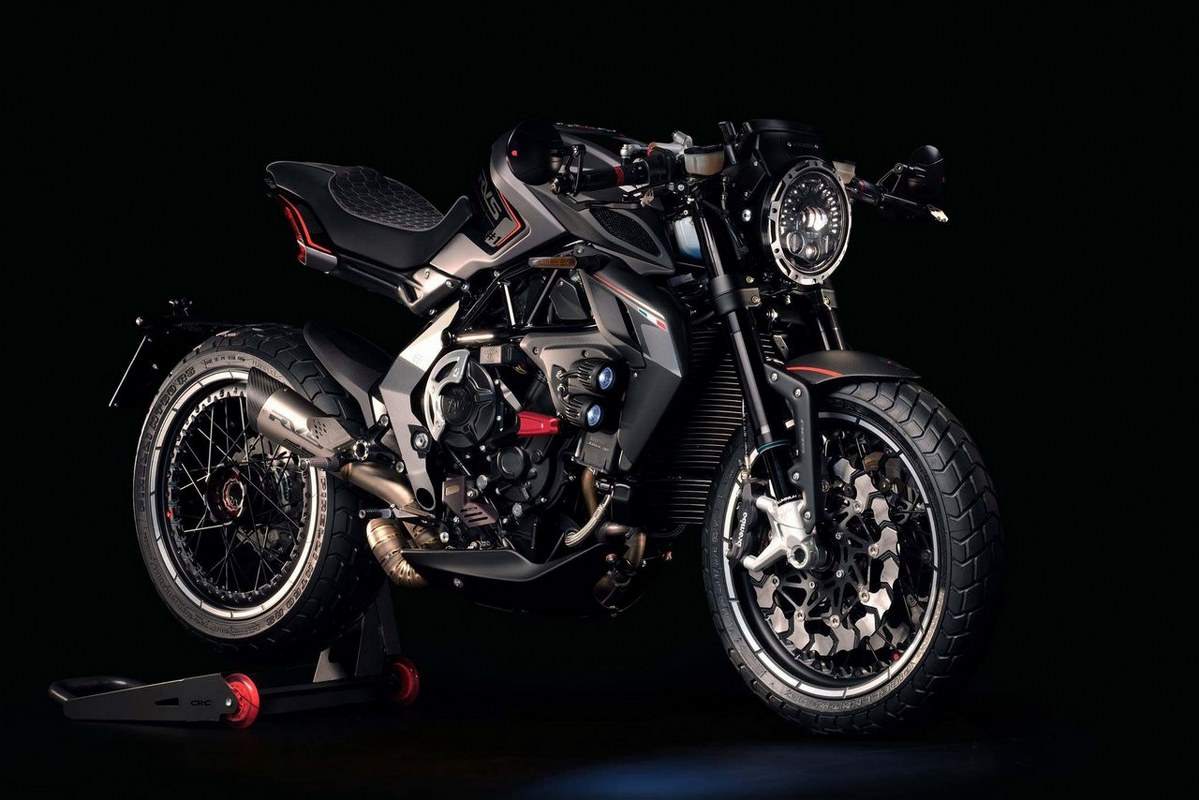 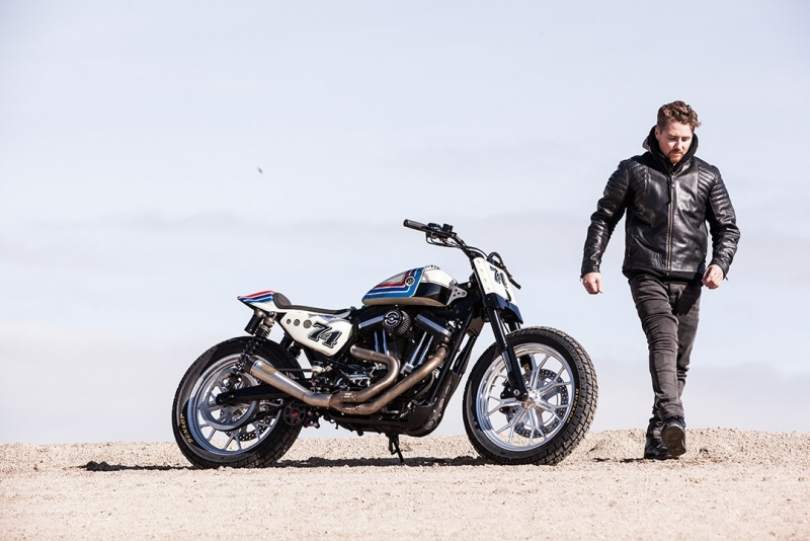