Being 16th in the 2014 edition and the obvious media interest has allowed Laia Sanzhaya finalized his move to Honda HRC factory team for the Dakar Rally 2015 The Spanish 16-time world champion and four-time winner of the Dakar in females , share equipment with Joan Barreda, Paulo Gonçalves, Helder Rodrigues and chileno Jeremías Israel. 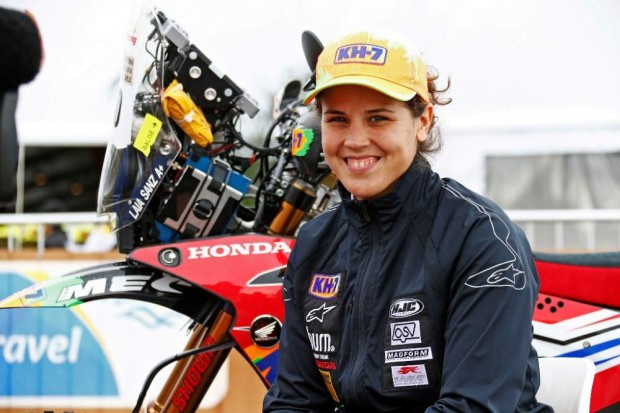 The evolution of Laia in his four previous appearances is beyond doubt and you can say that is level with the top 20 of the race. Also this year has left the trial to better prepare for the test, which includes participation in the Rally of Morocco from October 3. That one of the two best race bikes available and make dream factory support another result at least equal to 2014, although Laia is the first to have your feet on the ground about it.

Here we are presenting the Video of Laia Sanz HRC Honda Rider in the Dakar 2015 loving race:

Laia Sanz: For me it is an honor and a great illusion that Honda has offered me to be a race driver. If you had told me a few years ago, I would not have believed it. Since long time I was in the Honda Montesa trial, but enter as official HRC Honda rider, who is the most powerful computer Dakar is a dream. Last year we did a great job together and just very happy with each other. Now begins a new stage.

Here are some beautiful images of Laia Sanz HRC Honda Rider in the Dakar 2015. 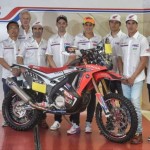 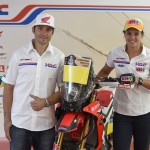 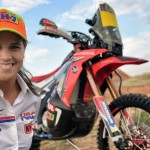