Act II of the Moto Guzzi V7 will be in Cologne in a few days. A version that does not change frankly about style, but is growing seriously on many other points.

Quickly like that, a glance, you have to be seriously sharpened to guess that this is an – almost – any new motorcycle. 2015 Moto Guzzi will be presenting at a Cologne V7 II. If in fact this results in an almost identical style to the previous version, if you look a little more about the beautiful, we realize that change is deep.

Thus, 2015 marks the arrival of a brand new gearbox 6-completely redesigned to accommodate an oil pump to ensure better lubrication of the whole. Also worth noting in passing that work was carried out between the first two and the last two reports to provide less downtime crossing speeds. The shift from primary transmission also in this sense, from 16/21 to 18/23.

Electronics, the Moto Guzzi V7 II will also receive. In addition to an ABS system fitted as standard and Continental signed, she can enjoy a traction control called MGCT – Moto Guzzi Control lo Trazione – direct from the California 1400! Is my opinion to say that the MGCT will not too much work with the 51-horsepower Italian block … Finally, and more subtly, the V-Twin open to 90 degrees was tilted 4 degrees forward and lowered 10mm axle. All this in order to offer the driver more room at the knees and, for once, a new driving position!

The Moto Guzzi V7 II will be available in three versions.

Moto Guzzi V7 Special II: inspired by the famous 1975 side S3 V750 shades will be available in black with orange stripes or red and metallic blue with a silver stripe. 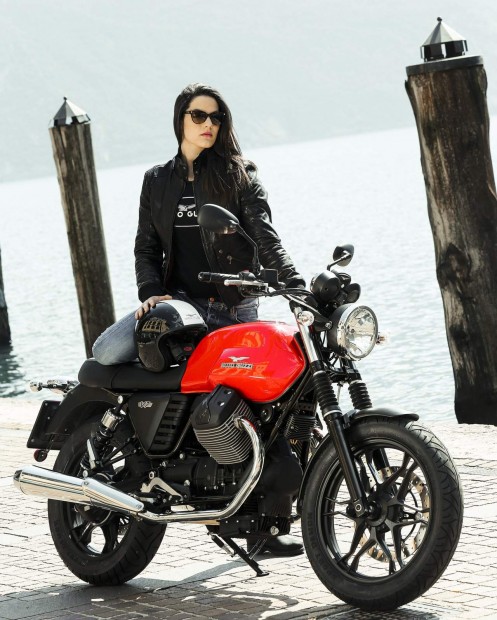 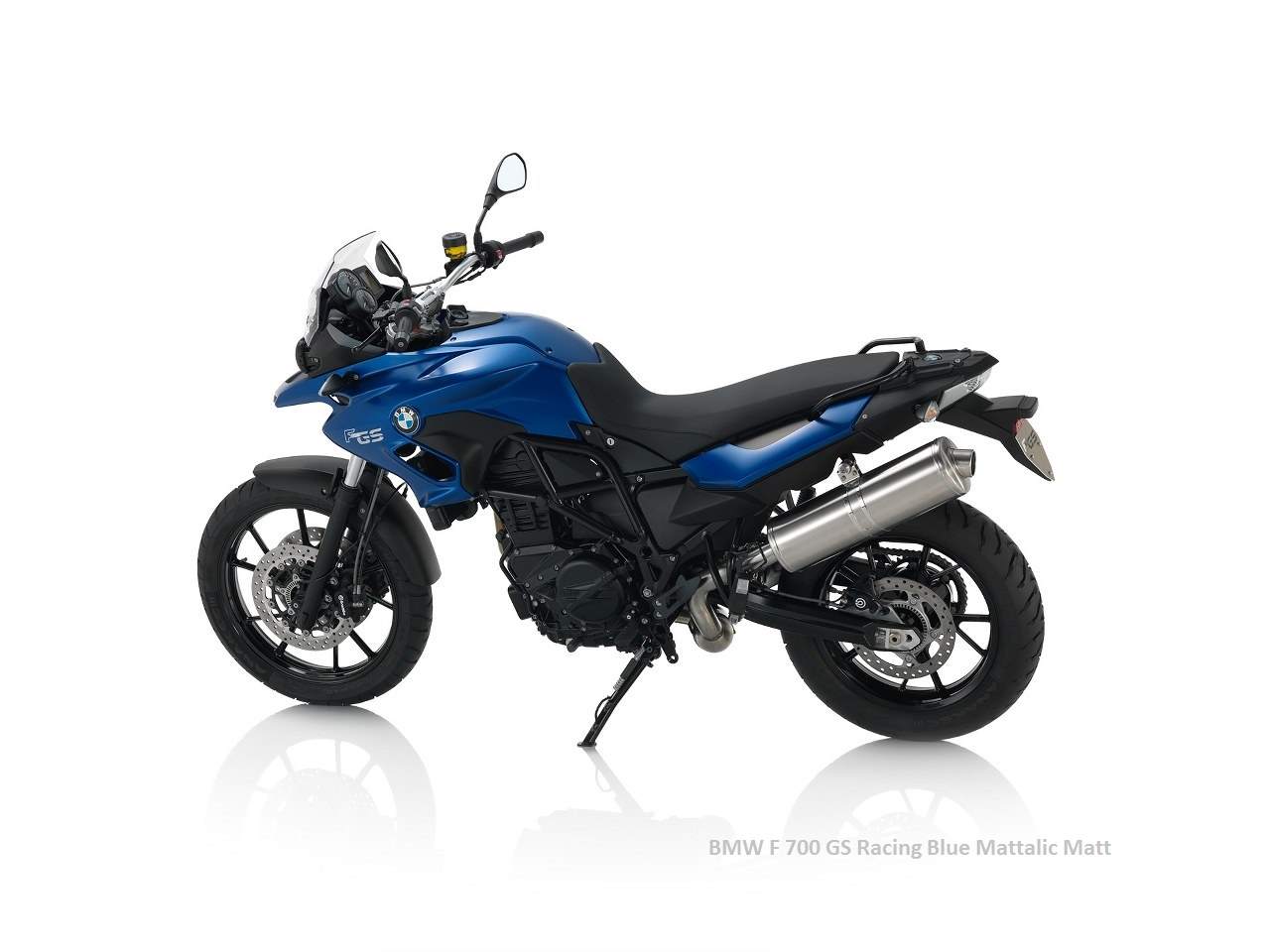 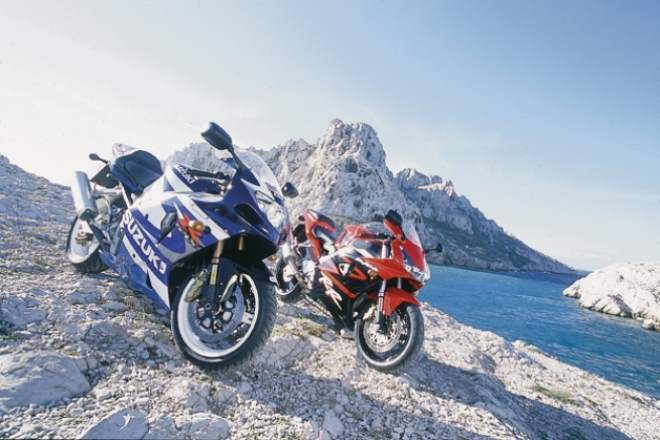