The Canadian giant BRP, through its Can-Am division, will have a new Spider, the F3, to its catalog for 2015. 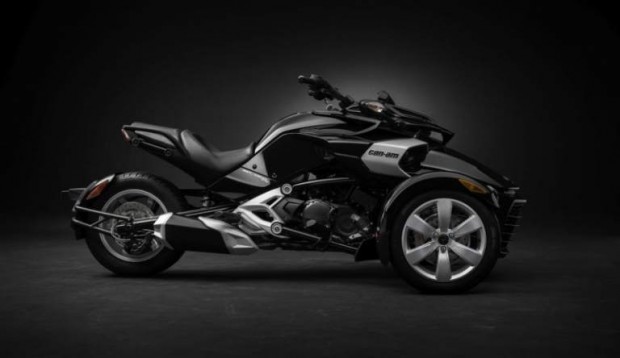 With its new aggressive style, the Can-Am Spyder F3 is not in the half-measures and promises to attract attention. In addition, the F3 has a new driving position advertised as relaxed and as everyone can adjust to his liking through UFIT system that affects the positioning of the footrests, but the handlebar.

Mechanically, the Can-Am still enjoying the Rotax ACE 1330. A block that delivers power 115 hp at 7250 rpm for a couple de13,26  kgm at 5000 rpm. If the weight has not been disclosed, it is already known, however, that all electronic aids current models will come standard. Thus, traction control, ABS or stability control will always be there not you finish all four feet in the air. It will be available in many colors, but also in the special series. A wide range of accessories, parts.

We already expected after getting photos spy last month – there is a new Spyder in the works, scheduled to be released on 23 September sporting new bodywork 2015 can-am Spyder F3 bold, the front takes the style of a muscle car. Running wheels larger diameter in the front and a new lattice of the swingarm in the rear, which leads us to believe that the chassis has been also improved. While the position of the seat is comfortably in an upright position, the foot controls are much later than before. 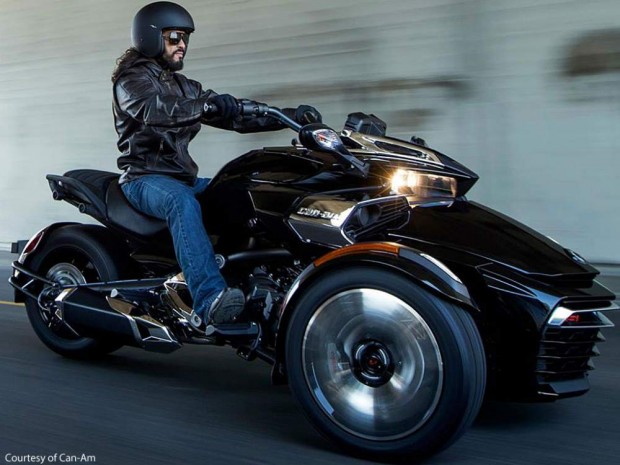 While an official spec sheet yet has been released, we believe that the F3 means that it will be powered by the line Triple can-am debuted last year in their Spyder RT. The 1330 cc Triple Inline liquid-cooled demand for turn off 115 HP at 7250 rpm and 96 pounds-feet of torque at 5,000 rpm. We are betting you will get the gearbox’s six-speed with electronic clutch from 2014 control RT also. In the past, Spyder shave offered both in manual and semi-automatic, a trend that we anticipate will extend until 2015 F3. 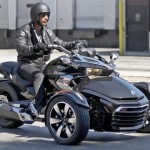 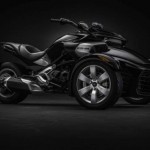 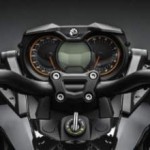