KTM will Move Toward to MotoGP 2017

The new regulations from 2016 MotoGP not like all participants (especially Honda), but the fact is that the use of a single unit and new 17-inch Michelin tires can being an undoubted claim for other brands . The latest to confirm their return to the Championship after Suzuki and Aprilia is KTM. The Austrian brand will do so in 2017 with a motorbike made ​​of 100% Mattighoffen. 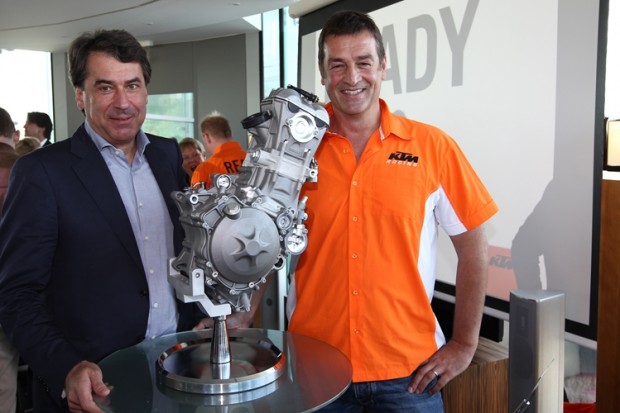 This was confirmed by Pit Beirer, head of KTM Motorsport, so his current starring role in the Moto3 World Championship will expand in three seasons with their entry in the premier class. The truth is that until now KTM has had good results in categories of small bikes, but not in big bikes with a slightly powerful KTM Team Roberts in MotoGP for 2005 and has KTM RC8 R Superbike has not shone in the great championships. 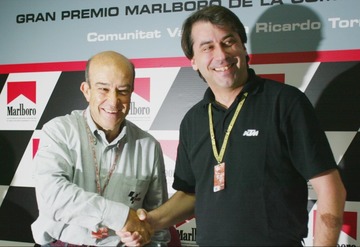 According to Pit Beirer: I absolutely confirm that the address has approved KTM to jump into this category. We had plans to get involved first Moto2 and grow slowly, but there was no point building a KTM with a Honda engine, as it would never be a genuine KTM. That is why we have decided to take the plunge and go directly to MotoGP. We are already working on it and we will do everything possible to be ready in 2017 will be a genuine KTM, with an engine that almost certainly will be a V4, trellis chassis and suspension will be WP. All will be built 100% by KTM in Austria, so it will not be necessary to seek outside vendors that we build the bike. 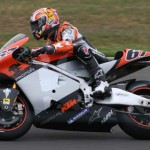 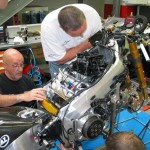 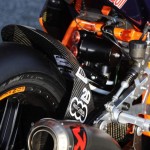 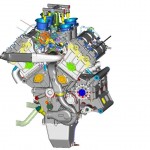 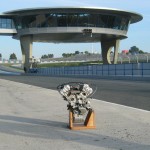 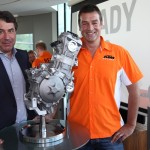 After years of only three official manufacturers in the category seems to MotoGP begins to regain the variety of old. In 2017 will be at least 6 brands represented. And waiting to see what you decide homes as Kawasaki or BMW in the future. 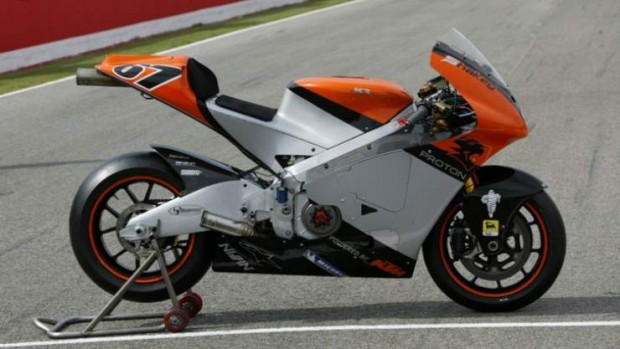