There are 31 years took place the presentation to the world press Kawasaki GPZ 900R of an airplane symbolic hunt many records! 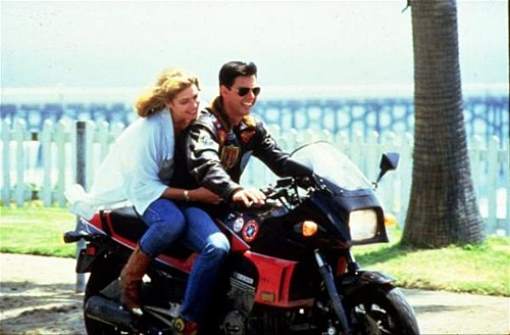 Its four-cylinder 908cc developing 115hp at regime 9’500tr / min. Four carburetors aspired strong! Estimated at more than 250km / h top speed and a measured weight of 228kg dry. Kawasaki GPZ 900R and was the first motorcycle to go below 2 kg / hp. His performances were remarkable: the weight is found and the agility of a 750 and the power of a 1100 before being dethroned by the ZZR 1100, she was the motor of the time reference as to be crowned “best bike in production.”
Kawasaki GPZ 900R was seen in the legendary film “Top Gun” with Tom Cruise. And in 1985, she made the front page of many newspapers in France with a victory against the TGV Paris-Marseille route.
Immerse yourself in this moment of history that marked the youth of some of us … while others were flirting in public transport. 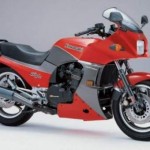 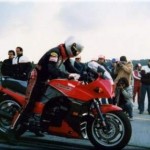 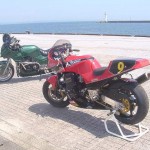