Agitated! That characterizes the first hour of racing at Le Mans with many twists and turns already. Facts which the Kawasaki Racing No. 11, four-time winner title, escaped to loop the first time in mind. 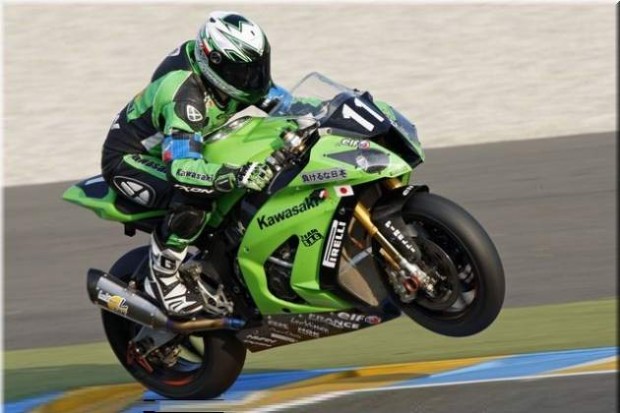 If the 11 #  Kawasaki made ​​the best start from pole position, his main rival for the title of the Yamaha GMT 94 knew a lot less gratifying off by being hit in the Dunlop curve by Yamaha RAC 41, author of a braking suicide. David Checa was forced to the pits to let his handlebars Kenny Foray have returned home dead last, forced to an incredible comeback that will add all the necessary tension to the award of the world title.

The Honda 111 took the aspiration of the official Kawasaki quickly, but Sylvain Barrier and BMW that will make the number of the first hour escaping alone in front to count to 24 seconds ahead of Gregory Leblanc and Julien of Costa.

Anthony West also began to light through the handlebars in second aboard his Kawasaki Stock. Gwen Giabbani first Suzuki rider, fell to the 26th round while Sébastien Gimbert was a mistake at the time of the race, falling to 10th in the standings. What do the business of the SERT Suzuki pointing to twenty seconds behind the leader. 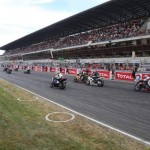 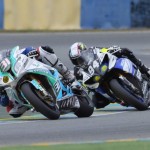 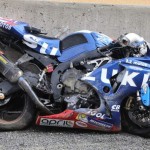 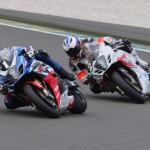 Our colleague David Cycle Dumain fell at full speed at the Dunlop curve and was taken to the medical center. Shaken, David is doing apparently without fracture.