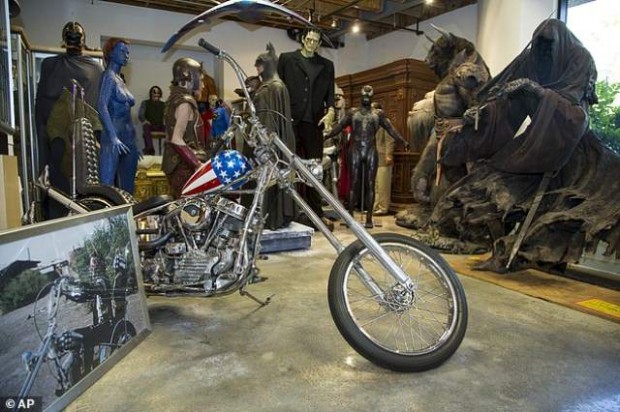 If there is a famous Harley-Davidson in the film that is the ‘Captain America’ that Peter Fonda wore in the iconic ‘Easy Rider’. A Harley-Davidson Hydra-Glide Custom chopper guy with the colors of the American flag in the tank. Only two units of the model were used for the filming of the movie and now the only remaining healthy the other was stolen shortly auction is fully restored 17th October. 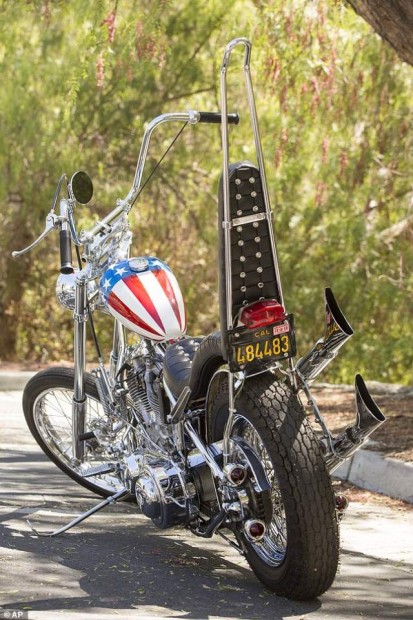 Interestingly this was the unit that was used for the rough end of the film which will not reveal for which has not seen it yet, although it is in perfect magazine with relevant update. Profiles in History auction house is responsible and expected to raise between 1 and 1.2 million. Not bad for a bike that is completely unique, because it is exposed in the Harley-Davidson Museum is a replica.

Here are some beautiful pictures of The Harley Captain America Easy Rider in gallery bellow. 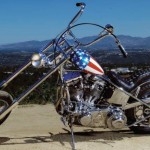 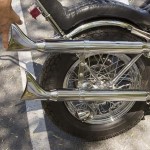 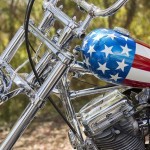 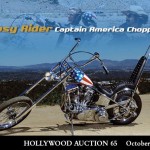 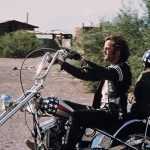 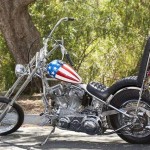 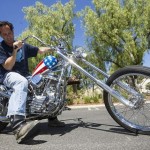 Join us for feedback: