Traditionally motorcycles and engines turbos have not gotten along throughout history by the difficulty of its implementation as opposed to the world of four wheels. The Ninja new Kawasaki H2 now wants to break the mold with the use of a supercharged engine for their new superbike not hurt to remember the last time I tried to bring Japanese brands turbocharger turbines and motorcycles. 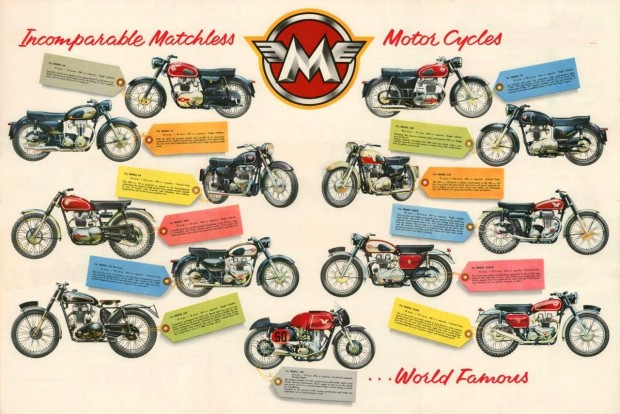 It was Honda which sparked this particular war back in 1982, which went willingly Yamaha, Suzuki and Kawasaki, but not the expected results in all cases.

It was the signature wing first addressed the challenge of implementing the turbo on a production motorcycle to try to overcome the experiments already undertaken in the past. 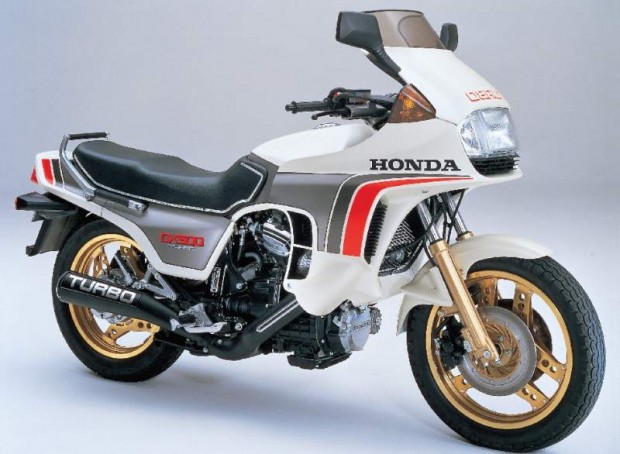 His work embodied the Honda CX500 Turbo in 1982, taking the base V-Twin engine liquid cooling to 80 Honda CX500 to take it to another level with its 82 hp at 8,000 rpm and maximum torque of 79 Nm. Besides equipping fuel injection rarity then. A particularly small turbochargers were needed to operate the set, which was too heavy for the achieved power and very complex in its configuration. Its 250 kilos were becoming too benefit from the increased torque, as well as being more expensive than other similar alternatives and had to endure a period for entry of Turbo too big bike. However Honda also tried with the Honda CX650 Turbo, already spent more loosely of 200 km / h top and fixed some bugs of the 500 In any case suffered from the same problems over other cheaper models ruteros basically doing the same function.

The response from Iwata was swift and came a few months after the market XJ 650 Turbo. With this model Yamaha basically trying to do the simplest implementation of Turbo to suit a four-cylinder air-cooled engine of 650 cc. 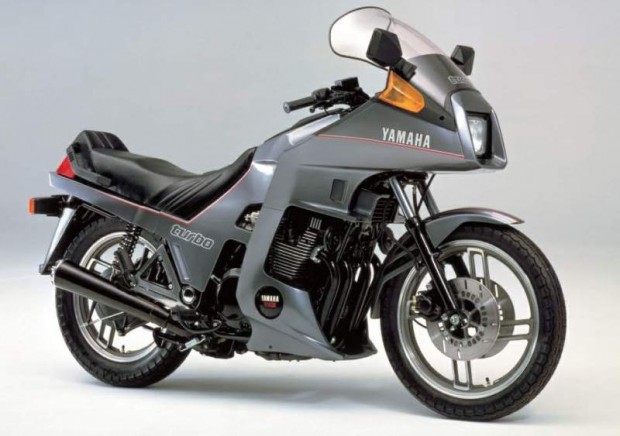 Stretched to 90 hp at 9,000 rpm and torque to 84 Nm was at 7,000 rpm, but still in the range of 250 kilos and although with less hassle and more durable then the span of the turbo and the reality was still less powerful bikes, but with less weight and cheaper equaled its performance in real terms. Insufficient development.

The following year Suzuki was the Turbo which hosted the formula in a slightly different way to that of Yamaha and Honda, as it launched a sportier model cut instead of sport-touring competition. The XN85 Suzuki took the name of 85 hp at 8,000 rpm yielding its air-cooled four-cylinder engine of 673 cc, which gave the turbo a maximum torque of 76.4 rpm to 6,500 rpm. 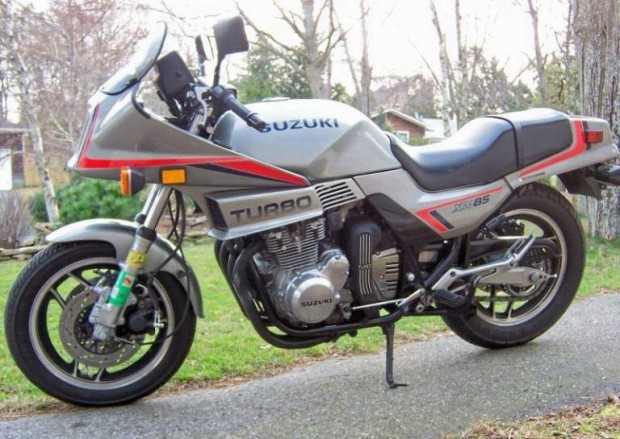 Suzuki noted errors Honda and Yamaha and shaped a less coarse engine giving much up to 5,000 rpm and then did not have a radical challenge. In practice, it became less of turbo turbo that time. Its riding position and 16-inch front wheel attached to a weight more content management granted a rounder. However, the advent of the GS750ES shortly after it stoned to be faster, lighter and cheaper.

With rivals failed experiences in mind and the power of time on his side Kawasaki was the last adopted the turbines in one of its engines of motorcycle, which takes advantage in their favor. The Kawasaki GPZ 750 Turbo 1984 did succeed in order to achieve a mid-displacement bike could nudge you to you with the best sports bike of the moment. 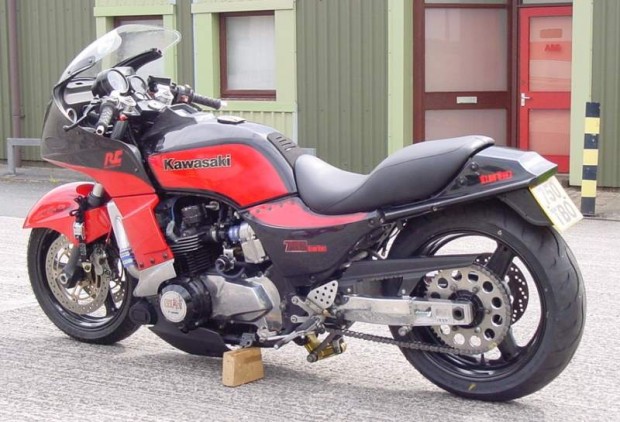 The 4-cylinder air-cooled transverse gave a displacement of 738 cc and then a whopping 112 hp at 9,000 rpm and 99 Nm of torque at 6,500 rpm. He refined much turbo response by relocating the compressor used, allowing nearby points to 240 km / h mark in the quarter mile just 10.9 seconds thanks to the power delivery from 5,000 rpm. Could be the beginning of an era of turbo bikes, yet soon after launched the iconic Kawasaki Kawasaki GPZ 900 R, which surpassed in performance without many complications in your configuration.

30 years after turbo technology has advanced a lot in every way, so it should be checked whether the arrival of the Ninja H2 is a return to the “war” that lasted so little time.