While BMW Motorrad has unveiled its new sales figures, Heiner Faust – Director of Sales and Marketing – at the same time confirms the presence of three new cologne! 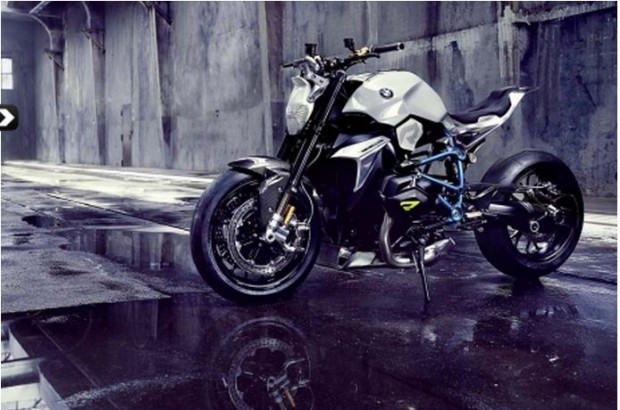 “The Intermot is one of the biggest motorcycle shows in the world and it offers the perfect setting to present our new models. Thus, we present for the first time the new BMW S 1000 RR, but visitors the show can also expect two other world premieres”. That sums up how Heiner Faust, director of sales and marketing for the firm at the propeller, concluded his speech.

A speech during which we also learned  that two other novelties will be presented in the coming months in Milan and that the sales figures have never been higher. With 90,226 machinery gone worldwide between January and August, sales of BMW Motorrad increased by 7.6% compared to the same period last year. Be a record! 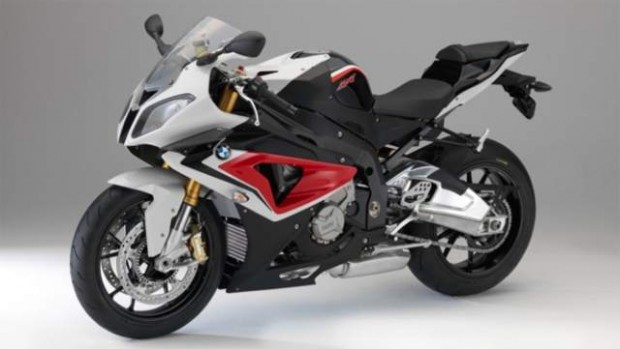 A Moto Revue, we believe that BMW will unveil in Cologne, in addition to the S 1000 RR 2015, the trail S 1000 “XR”, and why not commercial variation of BMW Roadster Concept, foreshadowing the new R 1200 R … Case to be continued.