Matchless in Milan with its Model X

Last spring we announced the desire of the British manufacturer Matchless make a comeback. Information that seems to be confirmed as Matchless should be in Milan with his model X. 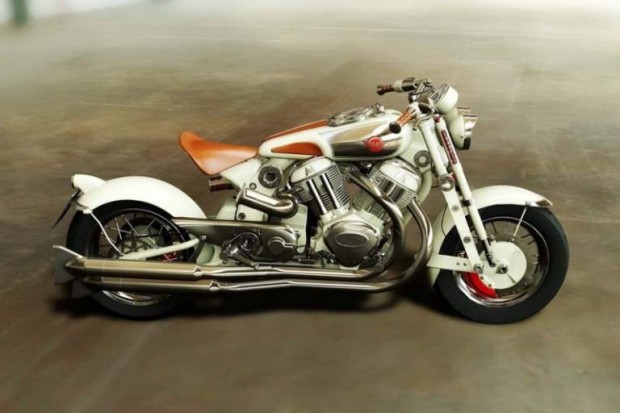 In a few weeks, the show will open in Milan. On this occasion manufacturers will present their latest products. This should be the case that will be Matchless with his Model X.the Matchless model X Reloaded – a bicycle designed by the designer of legendary Laverda Jota. It is the first bike of the historic British brand revival since it was bought by the family Italian Malenotti in 2012.

Signing the renewal of the brand, Model X will combine both modern technologies with the lines of the machines of the past. It also recognizes, without difficulty, the famous Silver Arrow and Silver Hawk, marketed in the 30s. As for engines, you also confirm that the Matchless Model X will benefit from a block V-Twin S & S 1916 cm3 and whose power should be around 100 cheaux.

Strangest thing, Matchless announced that the brake caliper will be provided by a 12-piston front and 6-piston rear. Information that will confirm in Milan. 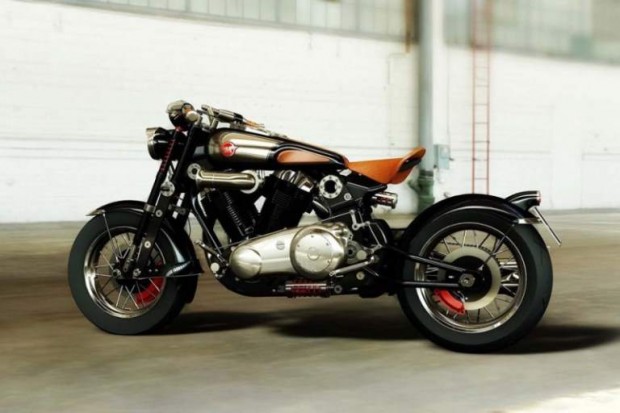 These first images of the new model X Matchless Reloaded show a bicycle new S V-twin designed to celebrate Matchless power 115 anniversary. The name comes from the original model X released about 80 years ago, and the bike will be officially unveiled at the Salone in Milan next month.

The name Matchless London has been more recently associated with high-end fashion worn wear from the likes of Kate Moss, Arnold Schwarzenegger, Wesley Snipes, and Pippa Middleton, but I’ve now turned his attention to the construction of motorcycles. Bicycle, Franco Malenotti, designer has also designed motorcycle for Honda, Morini, Ducati, Bimota, KTM and Aprilia, and was also one of the design behind the Laverda Jota and Laverda 1000 team RGS. It has also more recently designed for Dainese and Belstaff. Matchless was eager to the brand original British property was rebuilt together with the original owners of the company the Collier family. 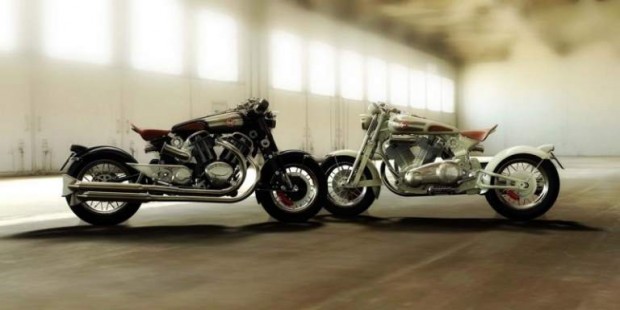 new Matchless in Milan with its Model X

John Collier, said: “my family is proud to see that the legend of Matchless is now being revived and, most importantly, share with future generations.” “Mr Malenotti along with new Matchless team has been able to perfectly Center the mixture of custom, elegance and technology that was fundamental to the success of the”model X” again in 1929″