Vintage is trendy. But if there is an event that is not expected to be fashionable to restore their former glory with the old by giving them the opportunity to run their carburetors in competition, it is the Bol d’Or Classic and to see this show, its Magny-Cours we should pay and that’s this weekend! 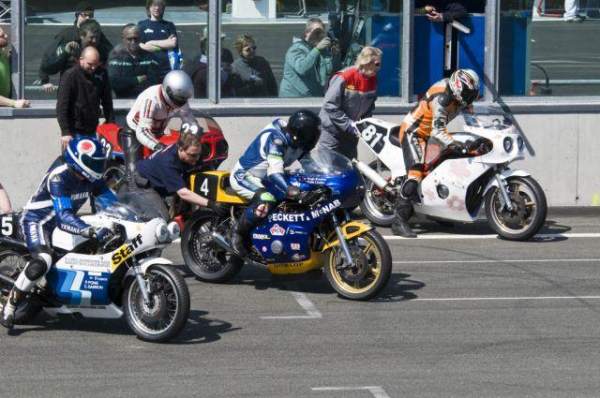 24 hours now separate from us the major event of the season for the former lovers: the Bol d’Or Classic (BOC for short). And if all the small world of vintage is impatient for a while now, it is mostly the 40 teams entered for the last edition played at Magny-Cours that begin to seriously have ants in the exhaust. Starting with the very serious Hampe Racing Team, who arrived each year in the Nièvre with victory sole objective? But Christian and Nicolas Haquin of Dieuleuveult should be wary of the Suzuki GSX Roger Ruiz, the pair Fissette-Hubin Suzuki Morena, the Italian Giorglio Cantalupo victorious in 2013 and joined by Cristiano Ascanio in the Taurus team, the team CB 750 Club winner in 2012 or even the team Moto Revue Classic led by Christophe Gaime involved here in its 12th edition. 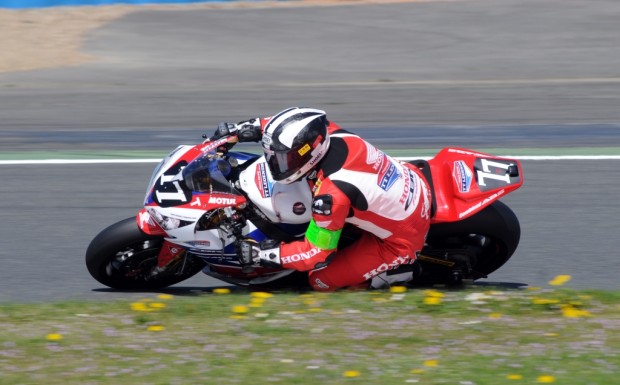 But the BOC, it is the opportunity to see the track great machines of yesteryear as a Ducati 851 S3, a Honda CR 750 1972 or Norton Commando 1969 an event which is also a family quarrel at image of Frank and Regis Plazat Maxime and Joel Blain, Jean Michel Lamy and James or Patrick and Daniel Chautard. Post-Classic category, appeared in 2012 and has its course in its own right since last year, is expanding her a little more each year with 16 teams at the start including some Honda RC30 and a Ducati 916 New 2014 , historic sidecars are also present. Through the Camathias Cup which includes machinery designed before 1975 and has already had your fill of entries with 26 international crews, but also two other categories (VMA Classic and Open). 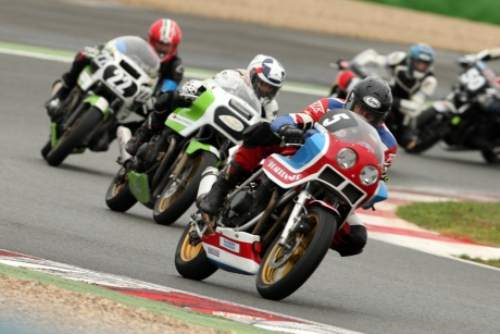 The village is responsible for its keep you in the backstage atmosphere and receives therein a jumble and more than 35 clubs of old, 50 traders motorcycle products, the Saint-Ouen flea and 500 m2 exhibition of vintage motorcycles. Station assembly and sale of tires and Avon will be available throughout the range will be exposed Mash Mash and 500 will be tested. 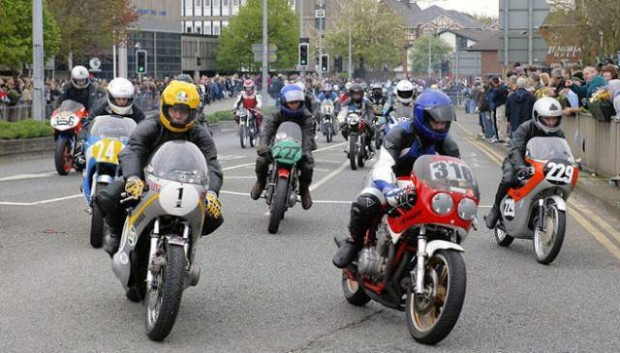 The famous concert on Saturday evening will be provided by the duo of producers / DJ / beatmaker Mister modo & Ugly mac beer while Runs Golden returns for a fifth edition which takes place since last year in the format of dueling knockout. Several driving sessions are also scheduled and distinct depending on engine capacity and year motorcycles, with already more than 180 registrants. Finally, it’s missing you…