Between a Super 1290 RC8R and Adventure, KTM should hold many surprises for next season.

Mattighofen side, we should see out of a new production lines RC8R, or at least a serious update. If one believes this document FIM listing the accepted models in the World Championship Endurance (formula EWC), we see a new version of the RC8R is allowed to start. 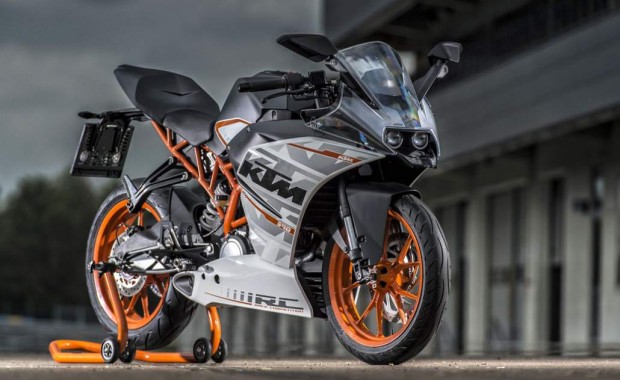 That said, as the resolution of the World Championship endurace FIM EWC does not authorize exceeding 1200cc displacement, the current engine will not see big changes. One would actually have expected the adoption of the new engines powering the 1290 Super Duke R. 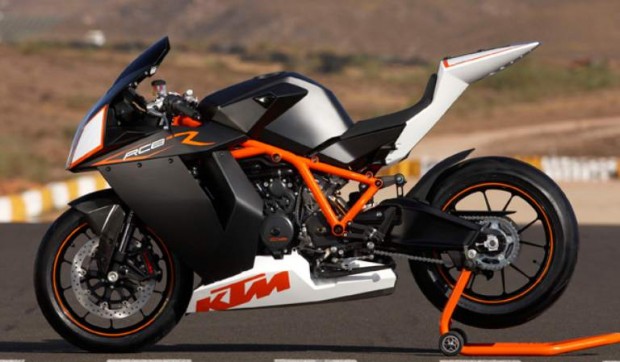 Finally, in all cases, one can easily expect that KTM team recent technology such as ABS gyroscopic Bosch already present on the 1190 BMW and Adventure S1000RR, a traction control. In short, the minimum for Ducati 1199 Panigale counter R. 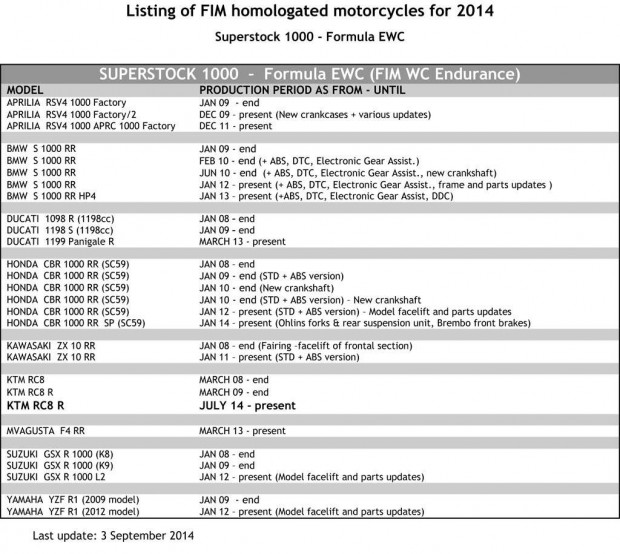 On the design side, it would also not surprising to see this new KTM with a front just like the KTM RC390 with two horizontal lenticular headlights.

The Intermot show in Cologne will tell us more, be patient!