WSBK is finished with his appointment of Jerez, already the penultimate calendar date 2014 leaves only two events and four races for the Superbike World Championship, is still 100 points up for grabs. Sylvain Guintoli not counting 31 delays after the Spanish game, we say that anything is possible. Especially since the next battle will take place in France at Magny-Cours. 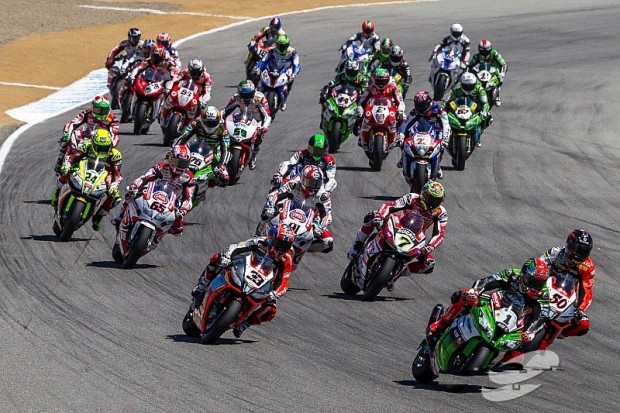 Certainly. But it would have been more enthusiastic about the idea if the French had achieved the double, which would have enabled it to further reduce the gap to 10 points and to establish itself as the boss in the Aprilia team. But Sunday, Drômois suffered the law of Marco Melandri sure of himself and not at all worried by team orders. Besides, what good for Noale shield?

Both are lined celebrated the return to a single unit of Kawasaki constructors. Whatever the order of drivers in this case. So, we say that this passage Jerez was not so favorable to our compatriots. A feeling that grows stronger when we look at the place the rest of the events.

We waited in fact more. Blame Loris Baz, who made a record Superpole. In the center of the best rumors, promising a good handlebar Moto GP, the official Kawasaki had a great opportunity there to drive the point by getting his first victories of the year.

Alas! The first round was convincing view cut short by a fall while the second ended with a seventh sad instead. Result teammate Sykes is no longer in the top three overall. A frustration that could have found his comfort with the WSS. 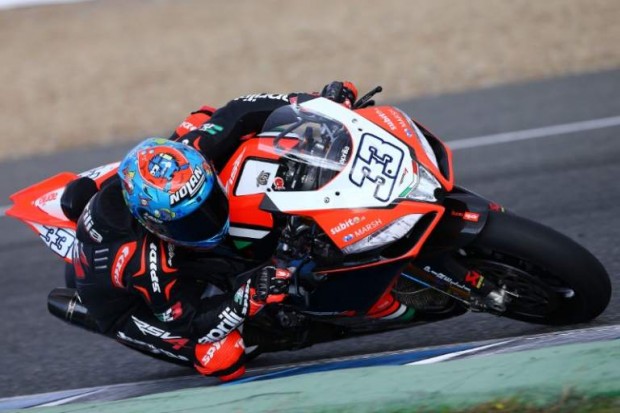 Florian Marino proved convincing, Jules Cluzel nasty as ever, but the two Tri have still had to leave then won the title and that devil Van der Mark can replace more Rea Haslam next year on the Honda Fireblade. The Northern Irishman is indeed announced Kawasaki instead of Baz thus has better be some of his contacts in the Grand Prix. A Sykes-Rea duo in 2015? This promises a great atmosphere among the Greens.