Current third world championship Supersport Kenan Sofuoglu to some, Florian Marino will be able to realize one of his dreams, racing in Moto2 world championship. The French will replace Simone Corsi in the Forward team at Misano. 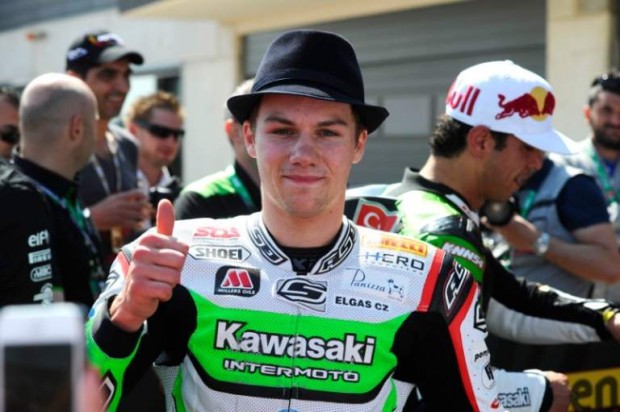 Perfectly competitive in World Supersport, Florian Marino will be able to afford the luxury of a freelance Moto2 time for a weekend. Something made ​​possible by the unfortunate injury of Simone Corsi at Silverstone race hit by Jonas Folger and suffered a fracture of the ulna and of damage to the extensor tendons of his wrist. 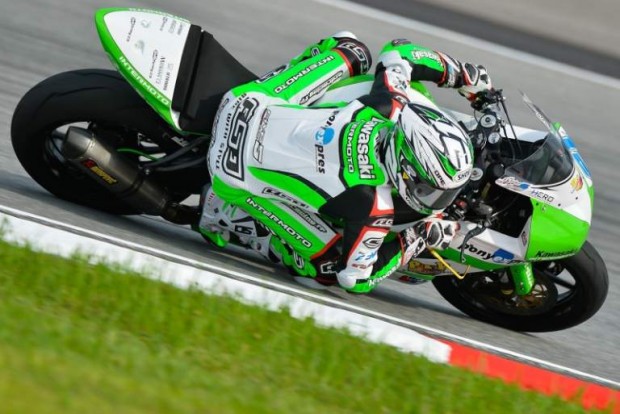 A complicated mission for Marino who discovers the Kalex the Forward team when his opponents are already at their maximum potential with 12 Grand Prix in the legs. Kawasaki Intermoto driver will still be for him to have raced at Misano in June in Supersport.

“First I want to wish Simone back on track as soon as possible. He had been competitive so far and it’s a shame he was injured. I am the Moto2 World Championship since the beginning of the season and I dreamed of one day running your search. That day finally arrived and I am looking forward to taking the track with the Kalex Forward Racing. “ 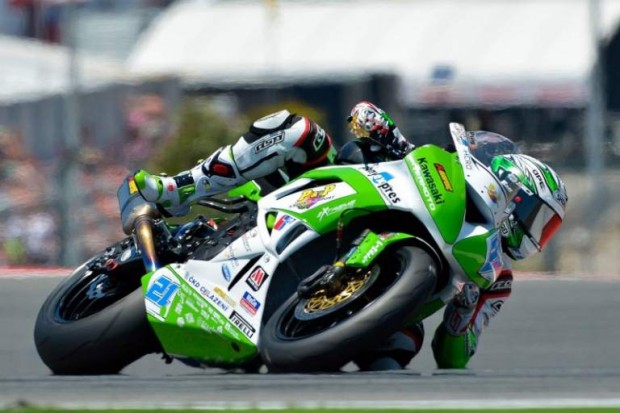