The rumours have been building that Yamaha is planning to launch a revamped version of the R6 in 2015. 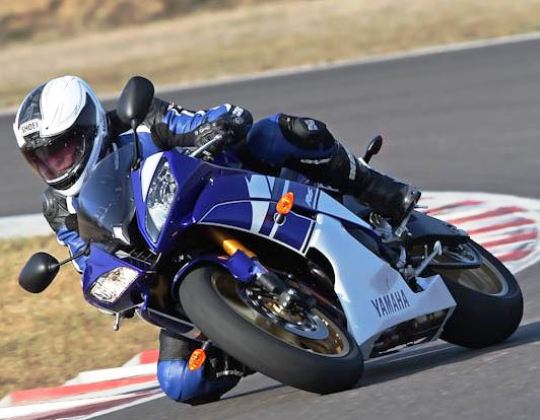 In fact, Yamaha has submitted an application to the California Air Resources Board emissions of CO2 in particular. The 599cc four-cylinder R6 2014 will be good news the coming year.

Finally, all hopes, however, remain. In fact, it may be that this certification by the year 2015 is only allowed to sell shares R6 2014. Is the future of the R6 actually three cylinders? We hope so! The prompt response, in the Motorcycle International Show in Cologne a few weeks.