A former SAS soldier born in PLYMOUTH is ready to break a world record – on horseback to the capitals of 26 European countries on a motorcycle. 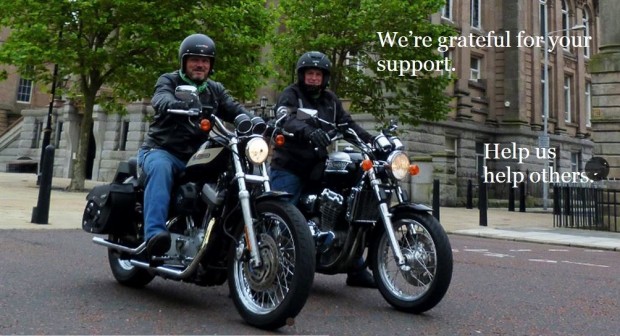 Pete Bray – best known for his innovative kayak expeditions – it is half of a two-man team to undertake the challenge.
Pete, along with another former soldier, Harry Glover,departed from London earlier this month.
The duo are now entering the final stage of their epic journey in 15,000 miles charity called ‘triumph over tragedy’. 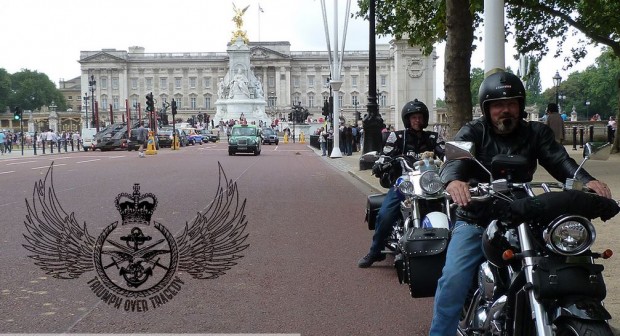 Harry said: “we have almost finished this incredible hike, which has led to all the most popular cities and the most remote regions of the European continent.
“Many people told us that it couldn’t be done, but we have shown them that we are wrong and you are ready to return to the United Kingdom in record time.”
Pete, 58-year-old added: “bearing in mind that this is my first proper motorcycle Trek am pleased that we have managed to get as far as we have done.

“Things got interesting in Greece when my tire blew.Since we were in a remote area, was doubtful as to whether it could be set in time, but luckily a Harley-Davidson dealer came to the rescue.
“Definitely I’m looking forward to return to England and have a good night’s sleep.”
Since the establishment on Friday, August 01, the Palacio and Buckingham in London, Harry and Pete have come to Paris, Brussels, Amsterdam, Berlin,Copenhagen, Stockholm, Helsinki, Tallinn, Riga, Vilnius,Warsaw, Prague, Vienna, Bratislava, Budapest,Bucharest, Athens, Madrid and Lisbon. 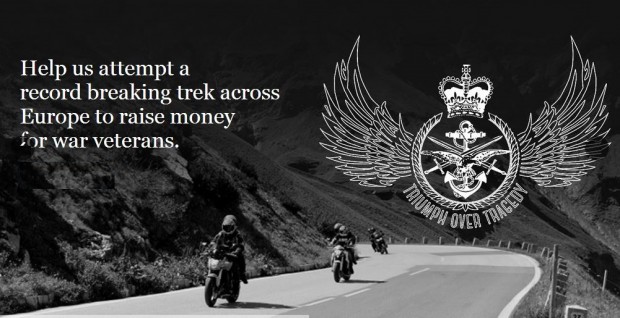 The duo is intended to raise funds for charities, three that are close to her heart – BLESMA, soldiers from the streets, and the Alder Hey children charity.
Source: news live