Sylvain Guintoli back on his season of the Superbike World Championship so far and hopes to stay with Aprilia.

Q by anchor person:
How are you enjoying the WSBK half vacation?

Sylvain Guintoli:
Oh, that’s fine, but I actually came back from testing and had a serious accident, so I’m not able to enjoy the moment.

We were testing at Portimao and I caught a high-side solid enough, landed shortly strangely and then the bike would land on me too. It is fair to say that I feel pretty rough. Once that feeling is gone, although I hope to enjoy my time off.

Q. anchor person:
Do not you think that breaking WSBK mid-term is too long?

Sylvain Guintoli:
This is a very long pause, but in the WSBK calendar, we begin at the beginning and end so late in the year it is a useful thing to recharge the batteries for the rest of the time it’s all a race two weeks and two back to back, so you need to have a break somewhere during that time. You would not want it any longer than that though because you can lose fitness bike, but in its current form, we are all eager to get back on the bike later.

It is also good from the perspective of injury because it gives injured riders time to recover and keep the full schedule when we return – this is not necessarily a bad thing.

Q. anchor person:
The atmosphere in the team changed since the departure of Gigi?

Sylvain Guintoli:
Well, as I said earlier, the Aprilia team is a very long established all the people I work with day to day are the same as last year so performance wise I build on last year . Romano must obviously make his mark, but in its current form, it is very normal.

Aprilia is a well-oiled and view computer operation, we are progressing smoothly. Change team manager has not changed new parts common sense and strategies are evaluated and must be a good thing.

When it comes down to it only one person has changed in the team, very important, but alone, so I’m happy to see that there was no change in the progress we are making.


Q. by anchor person:
How would you rate your season?

Sylvain Guintoli:
Well, I am second, but like all the other riders, you can never feel satisfied. I think one of my biggest frustrations is however my fall at Assen in the rain, I had a good opportunity to Aussie back some big points on Tom and of course my other frustration is that all input I had with Marco in Portimao. Who is running though, I think this season we are all pushing each other very hard and me and Marco are on the absolute limit.

Q by anchor person:
Your season is certainly very consistent …

Sylvain Guintoli:
Everyone tells me that I am consistent but I tell you that if I could win, I would. Believe me, it’s an intense race there and win is not easy, I really push myself hard every lap. I also do the best job on the Aprilia and my teammate is not exactly slow.

Unfortunately I only had two wins, but it is not a long game genre, accidents I had the show if it is possible to double, I’ll definitely take it. There is no strategy in this way, do not get me wrong, I will always win.

Honestly I do not really watch the championship I just rolls on the day of the day. I can look smooth and uniform, but these are essential in a hurry. Often people confuse sweetness for just doddling around, but you do not get a podium in WSBK to retain.

Q. anchor person:
You make any changes in your style to take the battle to Tom or motorcycle?

Sylvain Guintoli:
Yes, the test we just did in Portugal was essential that we have tested a number of different strategies and at the end of the test, I am convinced that we make a good improvement. Those that can only be verified in the last 4 laps of the race, but I think we have something. 44 points is a lot, but there is much to gain and it is bike racing.

No long-term strategy if we’ll just take it race by race.

Q. anchor person:
What exactly you were testing?

Sylvain Guintoli:
The main thing was that we were working on chassis geometry, we made some pretty strong and he also experimented with a few different power supplies of electronics that worked great changes. We really seemed to find something to race pace and I expect to get something that when I go next.

He had to be careful though because we already have a well sorted bike and could have very systematic changes in case we got lost. He had to remember that we do not have any test by the next race, so be confident when we come out with the new settings they put us back. The tests will be validated at Jerez.

Fortunately, I managed to do just about anything before I decided to start my own motorcycle.

Q by anchor person:
You are looking at your race strategy or style?

It is actually a subtle change in style because of the different feel of the bike now. Tom is very strong and coherent, and if you let him then it can check way starts, qualifying is the key, my qualification is improved and I need that it continues. This is not all in a good way because there have been races where he was the fastest, but also races where I was. You can see that in a race at Laguna that he couldn’t follow me, then the short I couldn’t follow it, I took 4 points in race 1 and it took 5 back in race 2, it is fairly balanced.

Q by the press:

Many people have said that you had decided to drive more aggressively and that the passage on Marco was a party?

I wouldn’t say more aggressive not in Portimão there was a gap for me to take and I took it.

After the race, we analyzed what had happened with care. With 5 laps to do, I started to go a little faster than Marco and as I caught it we both caught with Johnny to round 5. Cause of this actually braked Marco 20 metres at the beginning and as it came on me I was trying also not to lose the front had so less control, I was worried that I might take him too.

We hit in a small way and the bar of protection of the brake lever was pushed up, he caught somewhere and I went down. Unfortunately I took Marco with me, but I wasn’t necessarily moving or anything, it was just a racing incident.

Obviously, he was not happy after, but neither was I, but you just have to move forward.

Have instructions of team was discussed at the end of the season?

It does not look like it. At this moment, it is still a lot of points to win but not my call anyway this is not really something that I can comment on.

What about the team, said anything about future plans?

Honestly nothing was confirmed. For sure Aprilia has the will to return to MotoGP as soon, or it could be very soon, but for now nothing has been confirmed and that also applies to WSBK.

This year is the last year of my contract and it is really too early to talk about next year. Ideally though I would stay with Aprilia, because me and the team get so well and it is understanding it.

But for me, it’s always this season and we still are much more quickly, we have a good chance at the title. There are very few differences between the front runners and we’re still here. 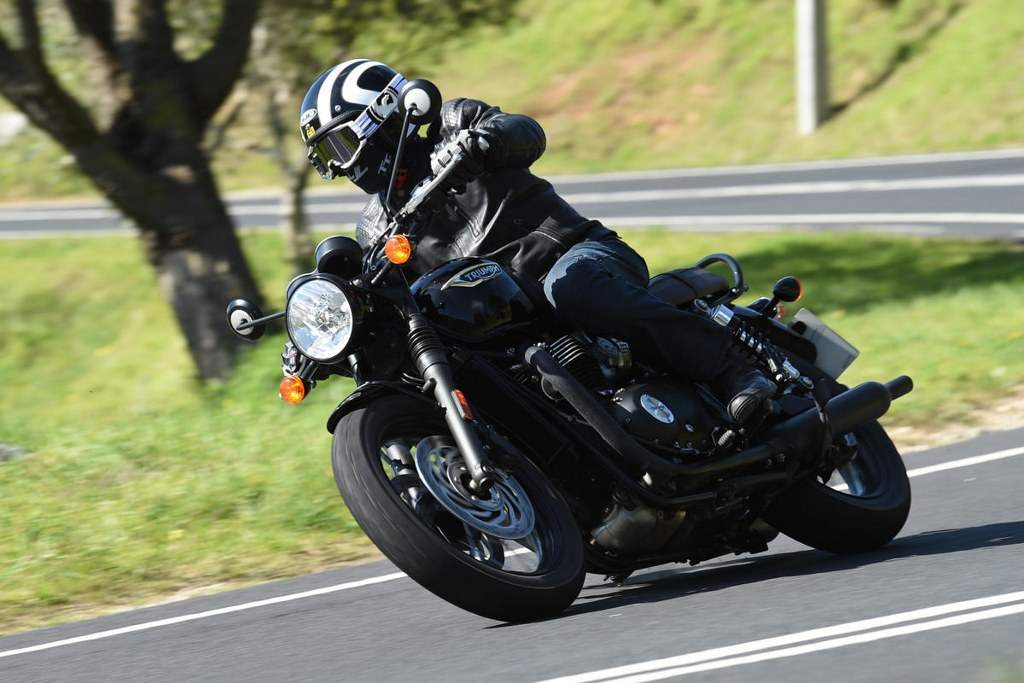 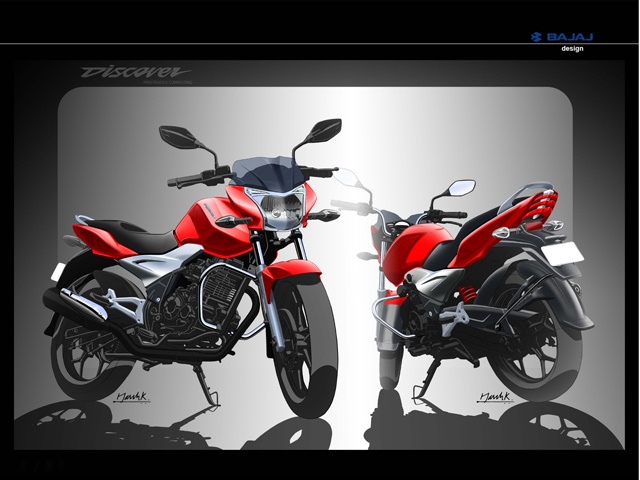