Marco Melandri won his third victory of the season at the first of the two races of the day at Laguna Seca, which occurs in the ninth inning of the eni FIM Superbike 2014 World Championship.

The Aprilia Racing rider took advantage of an error by Tom Sykes (Kawasaki Racing Team), who was on pole, in the Corkscrew to seize the top position in the first round and then led until the arrival.

Teammate Sylvain Guintoli did its utmost to follow but had to settle for second place, before the World Champion. Chaz Davies (Ducati Superbike Team) suffered a highside in the second round, while the first three drivers were already digging the gap on Leon Haslam (Pata Honda World Superbike Team), promoted to fourth place following the fall of the Welsh.

Marco Melandri and Sylvain Guintoli have put a pressure of all the Devils on Tom Sykes, the 2013 world champion demonstrated weekend after weekend he not got his title by chance. And if a fault in the Corkscrew in the first inning forces the Kawasaki pilot to settle for the third step of the podium behind an imperial Melandri and Guintoli very uncomfortable at Laguna Seca, Sykes overtaking perfectly by winning a second round beset by numerous incidents.

Alex Lowes was the head of a first red flag before Sylvain Barrier causes a second interruption of race from a spectacular fall in the right row of stalls. The third start was good and Jonathan Rea took advantage of Melandri and Davide Giugliano falls to climb on the podium, behind a Guintoli who is still unable to win races. Toni Elias score him two beautiful fifth places while Loris Baz has been distressed throughout the weekend and mark the points of the 9th and 6th place. Is the category Evo won by David Salom.

At the halfway point, the established lap record in 2013 was already clearly beaten and three leaders, thanks to a unique rhythm, had a comfortable lead over their competitors.

The approach of the last third of the race, Guintoli continued to put pressure on Melandri while Sykes merely a spectator role and saw off Italian finally make the break to take his third win of the year.

Leon Camier had him picked up the point of the fifteenth place in his first race with the MV Agusta Reparto Corse, behind Jeremy Guarnoni (MRS Kawasaki). 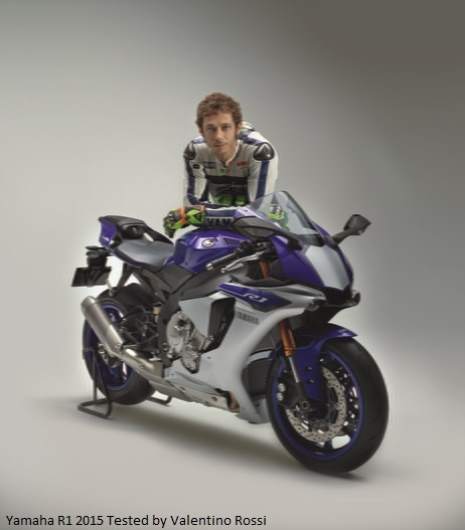 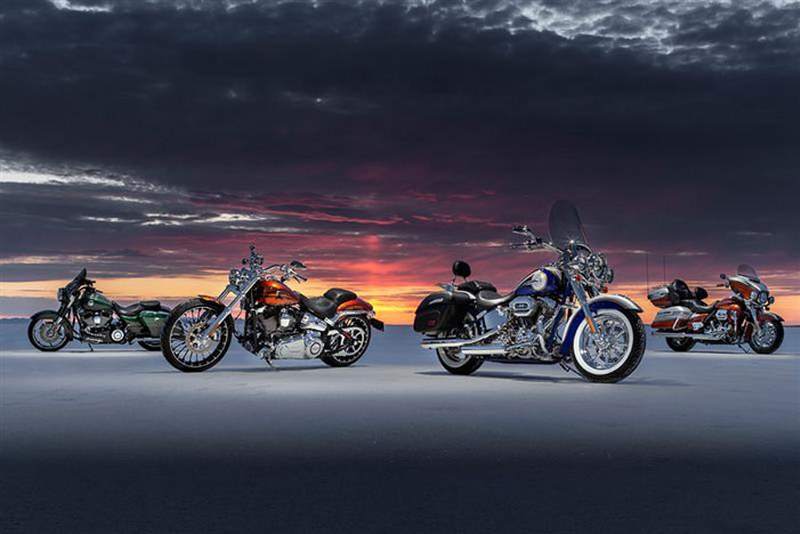